In recent years, animation technology is growing towards breaking the barrier between reality and the virtual world. However, what is the purpose? How can all these new and traditional animation techniques benefit the storytelling of the film?

Let’s take traditional 2D animation, classic 3D animation and performance capture (as seen in films like Robert Zemeckis’ Beowulf and A Christmas Carol). The key is the visual contrast of these techniques.

For all great movies made in the past using 2D animation, the viewer naturally associated these techniques concerning historical or mythological stories. It can be a great addition to your film to switch to 2D traditional animation.

Suppose you have a historical or cultural reference in your storytelling. In that case, the action switches to a time in the past or another cultural environment different from your main storyline. Like in the movie Kill Bill by Quentin Tarantino, the story of the childhood of O-Ren Ishii was done in 2D animation techniques used in famous Japanese animated films. I am using a similar approach in our film The Master and Margarita to showcase the movie’s Biblical storyline. 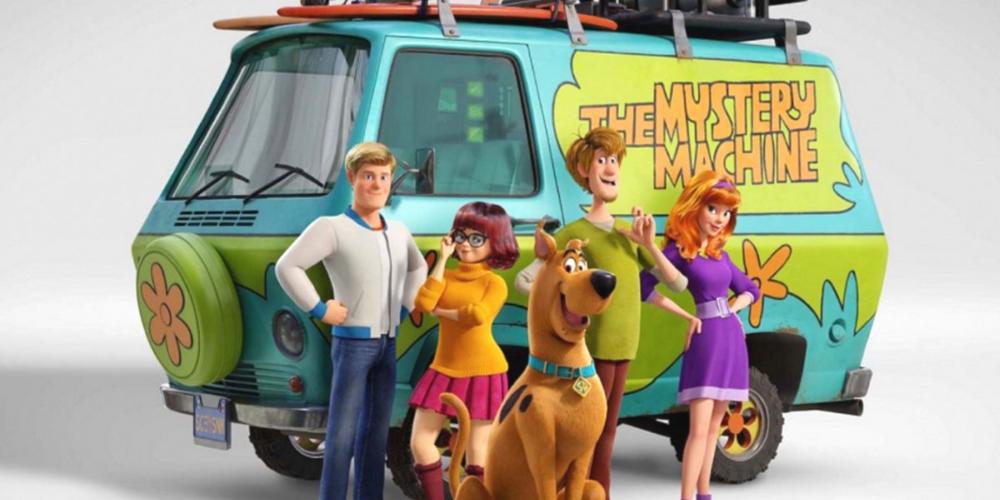 3D, CG technology was used to bring the classic Hanna-Barbara characters to life in the recent Warner Bros.’ feature Scoob!

Traditionally, 3D animation is usually associated with a satiric environment and charismatic characters and can be used significantly to showcase comic episodes or comic storylines in contrast to the reality of the film’s other storyline. It can be a great transition, the story switching into a past or future or different cultural settings — like how we are using 3D animated characters in our film for the story’s satiric episodes happening in Moscow City.

Contrary to these techniques, performance capture can showcase the culmination of something very epic or more realistic episodes or storylines to showcase more significantly-close interaction between the characters, or give the film that gentle touch of virtual reality that the audience is craving. 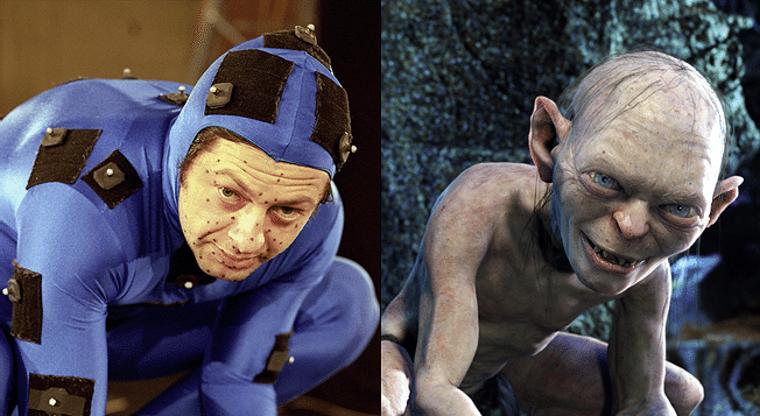 Andy Serkis in mo-cap suit as Gollum in The Lord of the Rings: The Two Towers (2002)

Also, transformation between 2D or 3D or performance capture characters can be used. The character is transitioning to something greater or switching to another storyline. It can achieve a significant effect and a unique visual element of the movie. So in the sum, for the instance of our film, we will be using 2D traditional animation to show the Biblical part of the story, 3D classic characters and animation to showcase the satirical Moscow story and performance capture to display the virtual reality segments like “Margarita’s Flight,” “Satan’s Ball” and “Epilogue” of the film.

However, the vivid storylines of The Master and Margarita exceptionally fit and complement this approach. Such explosive use of different animation techniques should go very close to the original author or scriptwriter’s plot and should not bring dissonance to the movie’s overall visual impression. Overall, I see great potential for utilizing these changing animation styles for both animated and live-action films, and look forward to producers, directors and animators collaborating and using this technique for future films. 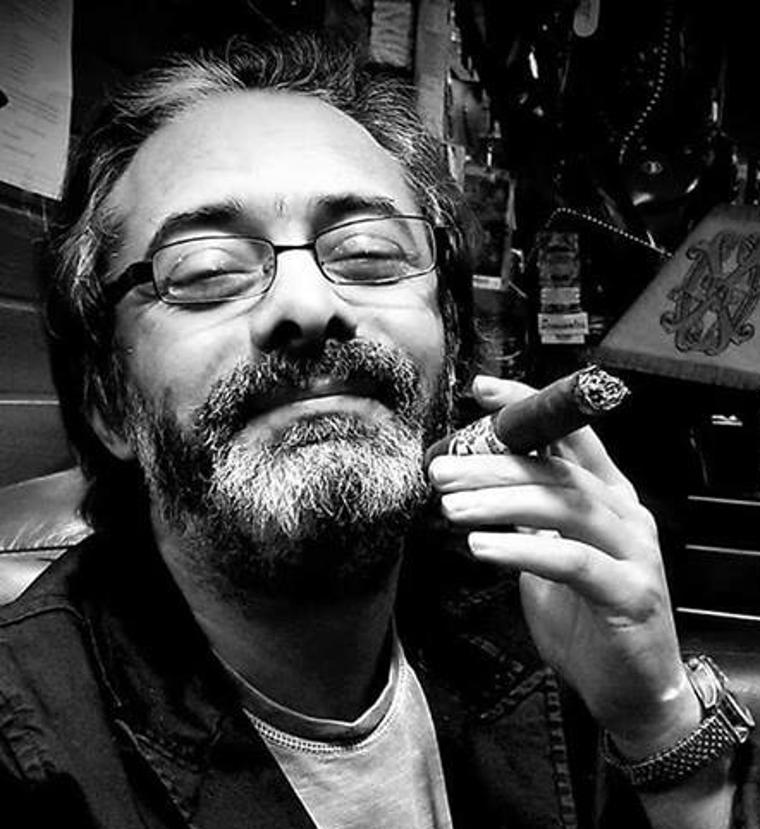