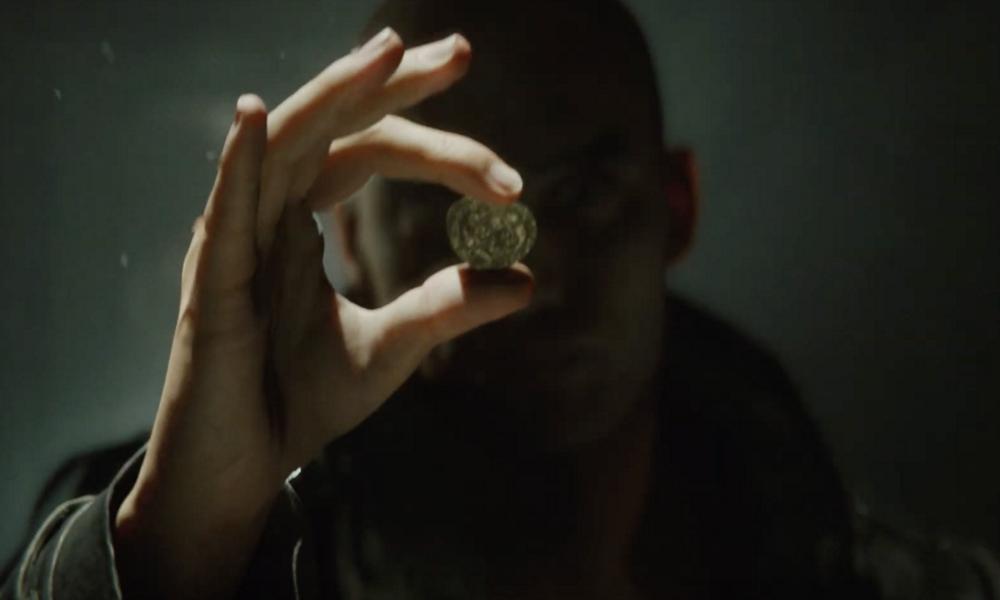 CG artists and animators have a fun new toy to play with, as Unity has released the Character and Technology stack for the Digital Human star of its animated short, The Heretic (watch it here). Released in January, the film was created by Unity’s Demo Team and designed to utilize every aspect of the developer’s High Definition Rendering Pipeline to its best effect, and introduced their first, incredibly realistic, digital human character.

To create this character, the Demo Team needed to set up a complete data pipeline, from the acquisition of 3D and 4D data through processing and into set up in Unity — and developed some technologies to enable this. While a lot more work remains to be done, Unity is making the assets available for download to showcase the current state of their efforts. Users are free to use and build on the new tools as needed (or wanted).

The Character and Technology package includes:

Download and requirements information available on the Unity blog. 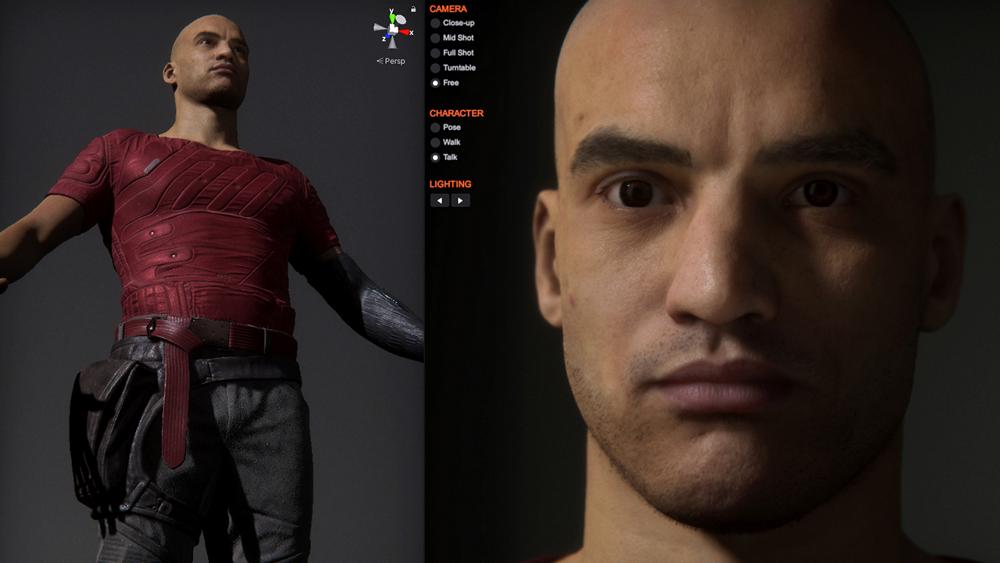 You may also like...
Related Topics:featured, The Heretic, Unity
Geographic Region:Worldwide