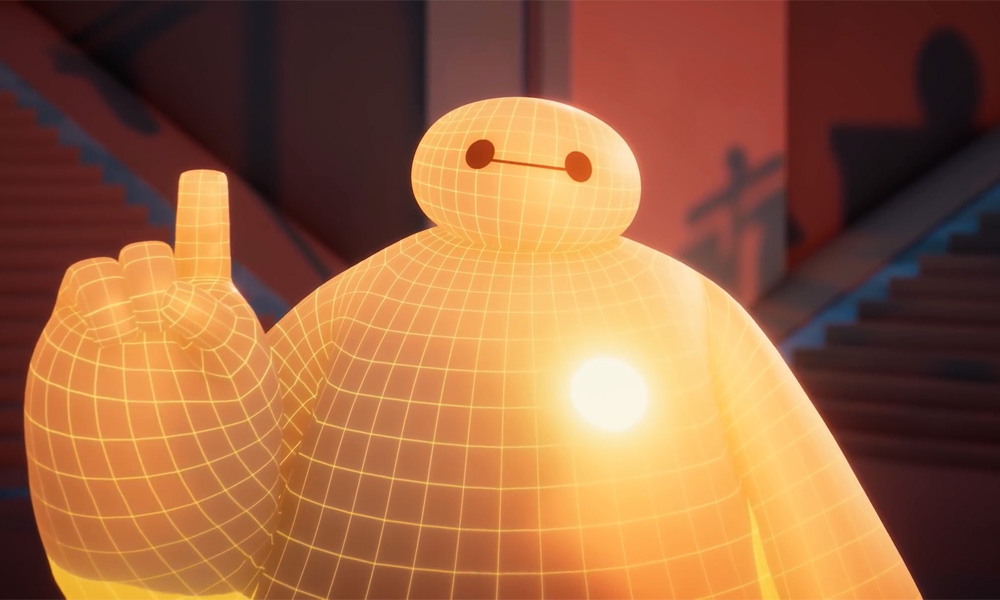 Cutting-edge tech solutions creator Unity has been awarded its first Technology & Engineering Emmy Award, for 3D Engine Software for the Production of Animation, as a result of its work with Disney Television Animation on the Big Hero 6-inspired shorts Baymax Dreams (3 x 2’). The TV Academy remarked particularly on the Cinemachine and Timeline technologies in Unity that helped bring the shorts to life, and that the tech showed “excellence in engineering creativity and has materially affected the television viewing experience.”

“We’re thrilled that the technical achievements powered by Unity and demonstrated in Disney Television Animation’s Baymax Dreams are being celebrated by The National Academy of Television Arts and Sciences,” said Isabelle Riva, Head of Made with Unity. “As recognized by the academy, the real-time revolution is happening now and Unity is proud to support partners as they blaze trails in this space.”