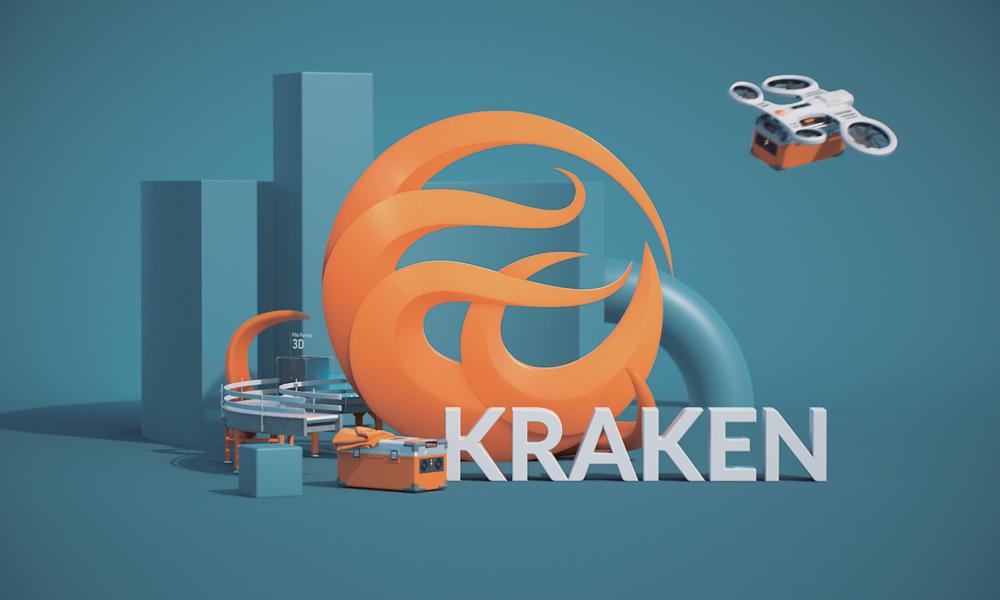 TurboSquid introduces Kraken Pro, a turnkey version of its 3D asset manager designed to help content teams organize thousands of models in the cloud. With quick searches and a highly visual interface, Kraken brings order to the creation process, so teams always have a clear view of what they have and where to find it.

To make the transition process less intimidating, Kraken Pro launches with an AI sorting tool that can automatically organize and tag large model libraries (up to over 50,000 models) for teams that don’t know where to begin. Users simply provide access to their models via hard drive or cloud, and the AI tool will generate categories, keywords, tags and preview renders during importation. 3D’s biggest applications are currently supported (3ds Max and Maya), with support for Cinema 4D and additional formats coming soon.

Kraken was originally developed as a custom platform for big-box brands and other major retailers. After launch, studios approached TurboSquid for a turnkey version to replace the stop-gap proprietary systems that take up time or cause delays. Now, studios can find assets easily, reducing the need to rebuild or hunt for lost models.

Kraken is backed by AWS protection, keeping content secure as it’s shared among internal and remote team members. When new assets are developed, they can be uploaded into the system and sorted through tagging. Kraken’s filtering tools become more nuanced as tags are assigned, helping users hone in on search parameters with a couple of clicks.

Kraken is available now; prices start at $599 for up to 10,000 models and 50 users. Volume discounts available (more pricing info here). Visit kraken3d.com to set up a demo. 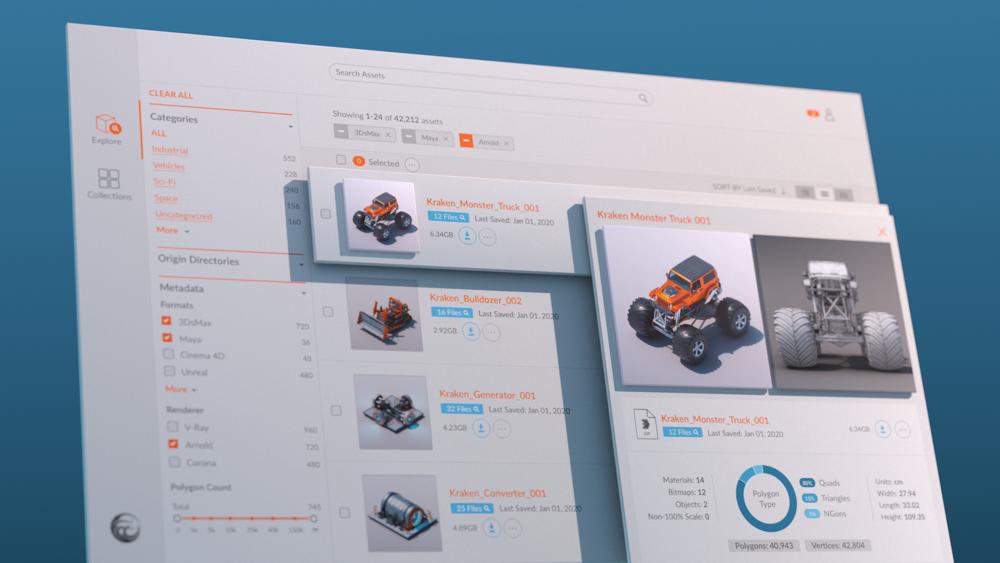 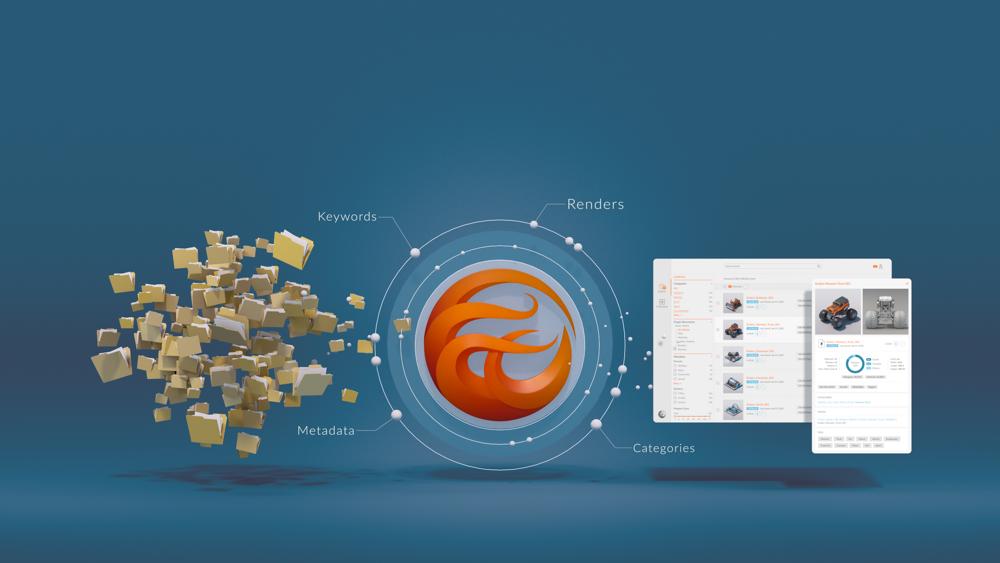