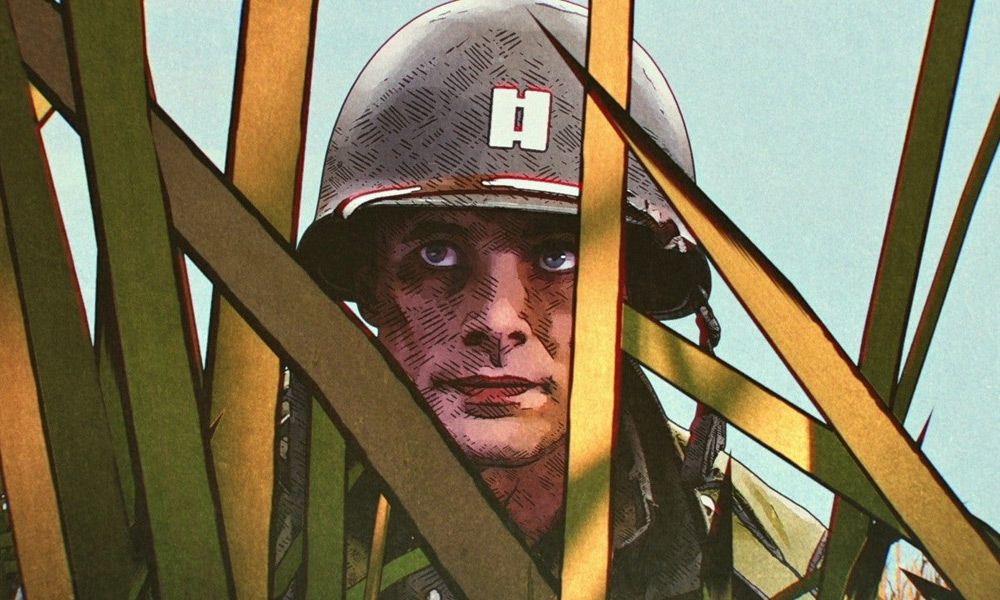 The Liberator, produced by Trioscope for Netflix.

Trioscope will use the investment to expand its U.S. and worldwide business; focus on boosting its original IP and content; and productize its enhanced animation technology toolset for global third-party creators and studios to produce content through licensing agreements. The company expects to launch a new platform licensing offering in 2022 with an initial network of international studio partners.

Helmed by L.C. Crowley, Greg Jonkajtys and Brandon Barr, Trioscope describes its platform as ‘animation: all grown up,’ blending a moving graphic-novel aesthetic with a photoreal level of emotion as seen in the Netflix hit series The Liberator. Upcoming projects include unannounced series with Netflix, Showtime and CBS Studios, and collaborations with renowned talent, such as actor and producer Ethan Hawke; writer, screenwriter and producer George R.R. Martin; and actor and director Vincent D’Onofrio.

“In just a short time, our company’s vision has propelled a patented platform that fuses live action with animation in a novel way, stoking the imagination and talent of seasoned and emerging creatives,” said L.C. Crowley, Co-Founder & CEO of Trioscope. “Our partnership with BITKRAFT, Sony Innovation Fund and our other investors gives us the support to further expand our tech-driven, content-rich business.”

Gen Tsuchikawa, Chief Investment Manager for Sony Innovation Fund and CEO & Chief Investment Officer for Innovation Growth Ventures, added, “Trioscope’s live-action/animation hybrid technology represents a new genre of entertainment and will allow studios to bring more content to audiences by helping to minimize budget, timing and location constraints. We believe the Trioscope team is differentiated in its technology, capability and know-how and can make an impact in driving new levels of emotion in dramatic storytelling and beyond.”

The news follows an already busy year for the Los Angeles-based Trioscope, which has seen rapid growth, having launched Trioscope Europe in 2020 as a joint venture with Polish visual effects studio Juice. In addition to launching The Liberator on Netflix, which reached #3 worldwide for the platform, the company recently finished production on the short film Night of the Cooters, which is produced with George R. R. Martin and stars Vincent D’Onofrio, who also serves as the director. Additionally, Trioscope has partnered with Dark Horse Comics, Oni Press, Netflix and A&E Studios for unannounced projects and announced a television development and production partnership with major music powerhouse Quality Control.