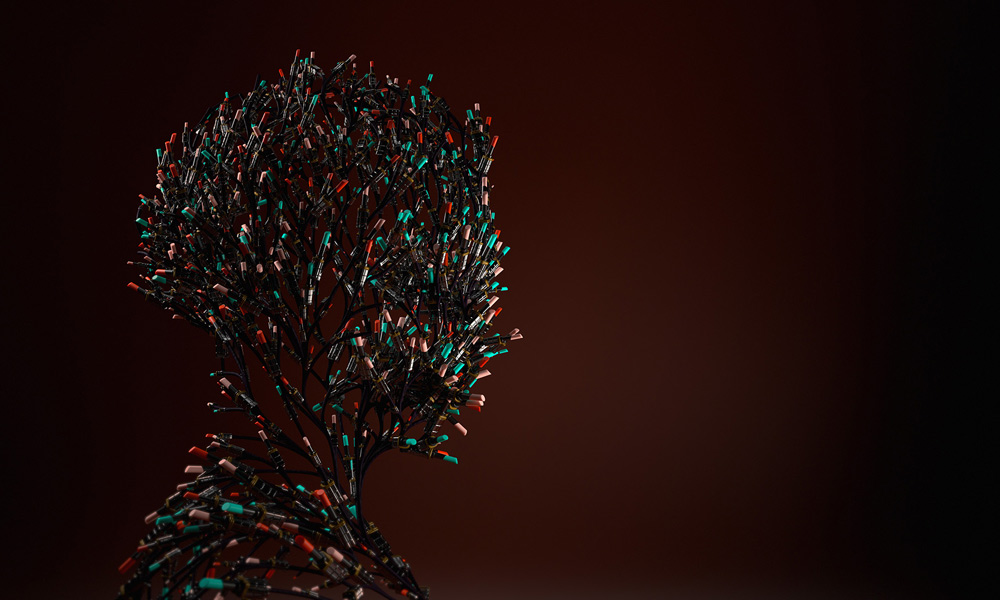 Although the computer graphics (CG) industry is secure and successful, it is also undergoing rapid technological changes to meet an ever-increasing demand for content. The overall CG market is expected to grow to $147 billion by 2021. From blockbuster movies to marketing campaigns, clients across the board are investing in visually impressive, interactive experiences.

To stay ahead of the curve, production studios are constantly looking to onboard the latest creative technologies into their pipelines. As Head of CG at Saddington Baynes, it’s my responsibility to keep an eye on these new innovations and reshape how our digital artists work accordingly. Here are the most impactful changes coming to the CG community in 2019.

Blurred lines between CG and reality

A huge amount of technology is now dedicated to blending CG and live-action footage, resulting in seamless new environments for audiences to enjoy. The hardware and software have become so advanced that it’s possible to completely replace (or replicate) any set with a CG version, sometimes without a green screen. You can even populate that set with virtual talent and digital humans, as opposed to real actors.

Blending practical effects and CG in this way opens new possibilities, which our team at Saddington Baynes experimented with on a recent pharmaceutical shoot. The crew filmed live action cyclists on a self-engineered bicycle rig and green screen rolling road. This footage was later manipulated in post-production to depict a cyclist defying gravity, with natural dynamic movements, while still keeping the shoot controllable and safe. By integrating production like this, artists can produce incredible shots that previously would not have been possible without a Hollywood-sized budget.

It’s now considered standard for studios to add CG into a live action background, working with the shoot’s cinematic director to pin down an overall look. At Saddington Baynes, we carry out our own live action shoots to maintain control over the set, ensuring consistency and creative direction is accounted for. We capture various lighting setups and camera angles to work with in post-production, making sure our artists have as much room to manipulate a shot as possible. Using the flexibility of CG assets, artists have complete freedom to make dramatic, even fantastical adjustments to a live action shot at any time.

Out of all the technology that has changed how artists work in recent years, two innovations particularly standout — cryptomatte and GPU rendering. These technologies are not visually impressive, but they take the pain out of production, reducing administrative tasks and freeing up more time for the creative to actually be creative.

Cryptomatte is a free tool released by Psyop a couple of years ago. It creates ID mattes automatically with support for motion blur, transparency and depth of field. In the past, we had to create a matte for every single small object – either red, green, blue or alpha. Hundreds and hundreds of objects can appear in complicated shots, sometimes layered on top of each other. Compositors and retouchers require mattes so they can isolate a particular piece of an object and manipulate it freely. It wasn’t sexy, but it was necessary. Cryptomatte streamlines that whole painful process, saving time and preventing headaches.

Also on the rise is GPU rendering. It’s been around for ages but not necessarily picked up as industry-standard. Ongoing software and hardware developments mean that this workflow is becoming more and more accessible. GPU rendering will allow artists to stay creative and turnaround more iterations, without being held up by expensive or delayed renders. Artists are also more likely to notice any potential errors as they appear. It’s something we’ve recently introduced to the Saddington Baynes pipeline. With GPU rendering, artists can explore extra lighting and texturing options throughout the working day, without losing their train of thought.

The rise of remote working

Visual communication technologies have advanced, becoming secure and speedy enough to handle the big data demands of CG software. When I first started in the CG business, we’d always work with clients face-to-face. Now, everything is done via phone calls, screen shares and project management software, allowing studios to streamline the review process for both in-house and client-facing shots.

For example, on a recent production for automotive brand Nio, the client was based in Germany and the project was under strict non-disclosure. Using a fully CG workflow, Saddington Baynes could communicate remotely with Nio, whilst ensuring their new car launch was kept secret. Having no physical photoshoot meant that launch videos could be swiftly delivered, without anyone seeing a physical prototype of the car.

We’ve essentially gone through a worldwide production revolution. Sometimes this can be challenging, as the creative nuances of a project might get lost in email chains and phone calls, but it also means that we can also be more nimble and jump on a quick call without disturbing the client’s working day. There are plenty of collaborative tools available to allow for transparent comms — and in a market where clients, producers and artists collaborate at a global level, you’re going to need them.

Rebekah King-Britton is Head of CG at London’s production studio Saddington Baynes. She leads the 3D team in crafting digital environments, characters and products for a wide variety of clients. 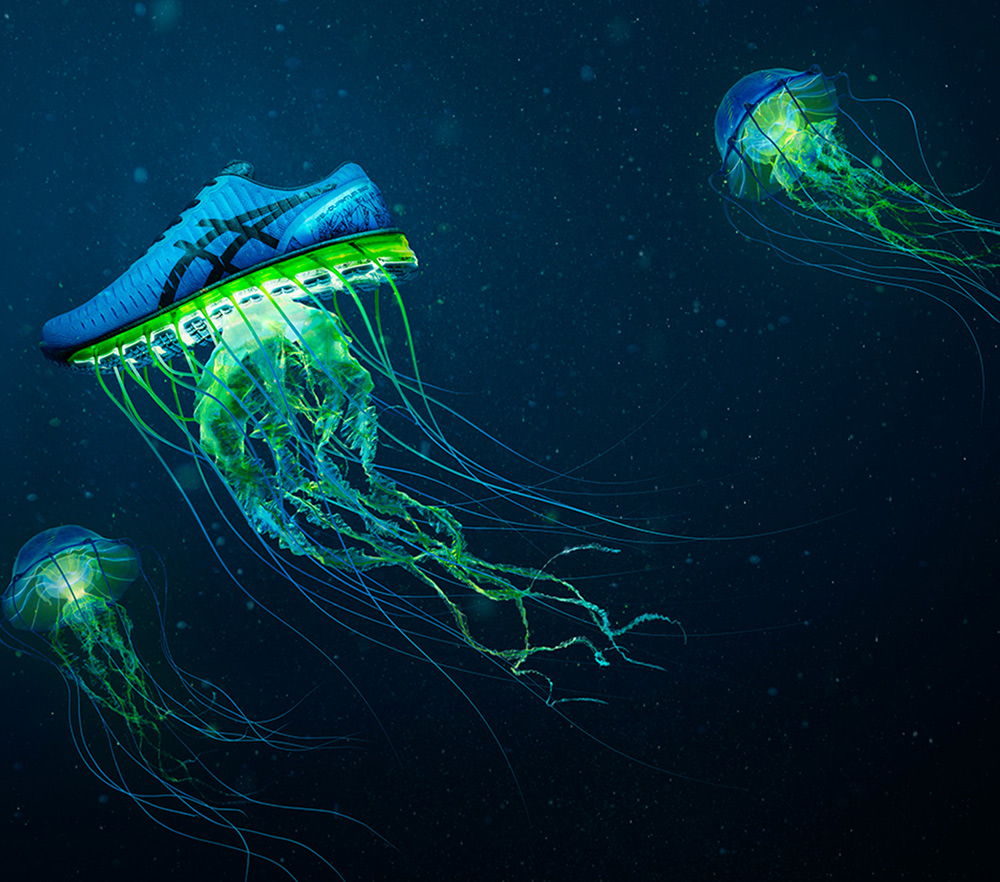