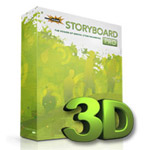 “We are thrilled with the release of Storyboard Pro 3D, which is a great testament to Toon Boom’s commitment to delivering leading-edge technology to the animation and digital content community at large,” notes Joan Vogelesang, Toon Boom Animation’s president and CEO. 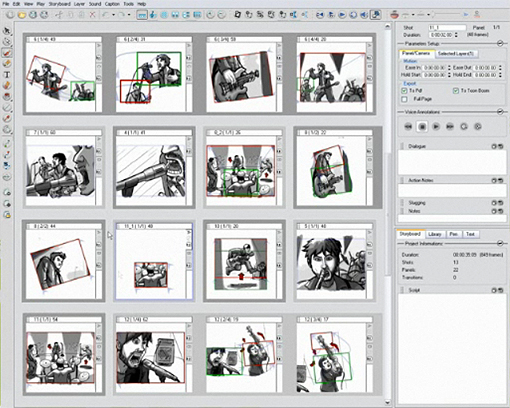 With Storyboard Pro 3D, users get the solid foundation of Storyboard Pro and the added functionality of being able to import and manipulate 3D objects, opening up new storyboarding possibilities. Among the many features offered:

Working in a 3D Space

You can catch a demo here: