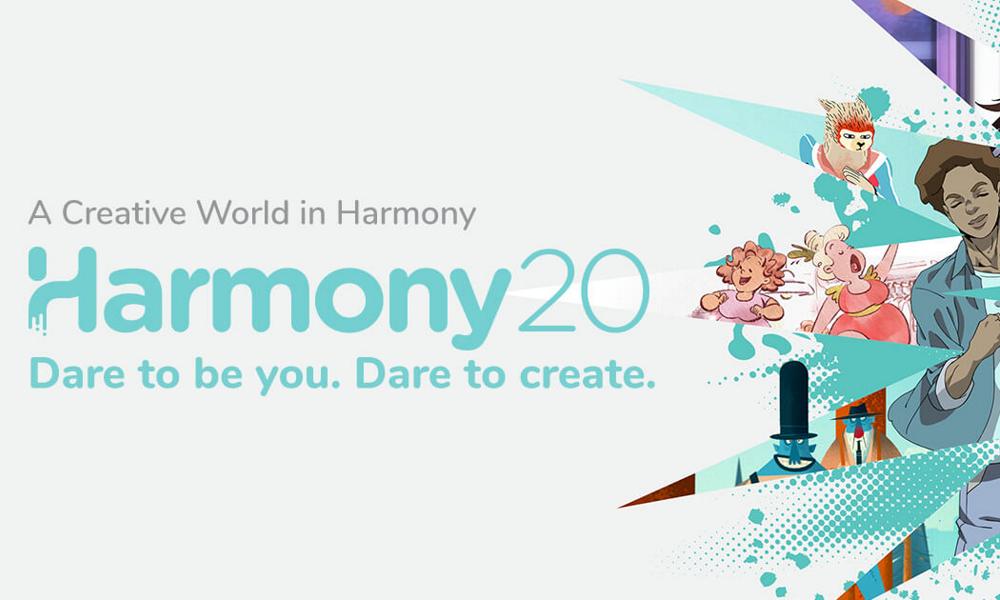 Toon Boom Animation has launched the newest update to its award-winning animation production software, &Toon Boom Harmony. With Harmony 20, the company wants to challenge artists and animators to express themselves in new styles — inspiring users with a demo pack created by seven artists and their teams from around the world. Their work illustrates endless possibilities with Harmony 20’s improved drawing and coloring tools as well as a host of new features.

“The entertainment industry is becoming aware of the true value of animation — both as a means of producing content and of expressing what is impossible to show in any other medium,” said Stephanie Quinn, Director of Marketing at Toon Boom Animation. “Harmony 20 has tools and capabilities that dare artists to push beyond the boundaries of what audiences expect to see.”

Harmony 20, the industry’s leading 2D animation software, brings the latest in digital drawing sensitivity to its brushes — every marking, every style, every texture you want to create feels natural. Rulers, guides, colour control and features as well as innovative deformers enrich your animation, bringing your work closer to what you can imagine.

To showcase Harmony 20’s stylistic flexibility and features, Toon Boom invited seven artists and teams to produce a demo pack, each contributing scenes inspired by a short prompt. These teams were drawn from both the Toon Boom Ambassador Program and the international users’ community, and were given total creative freedom on their scenes.

You can watch a complete one-hour overview of Harmony 20 here.