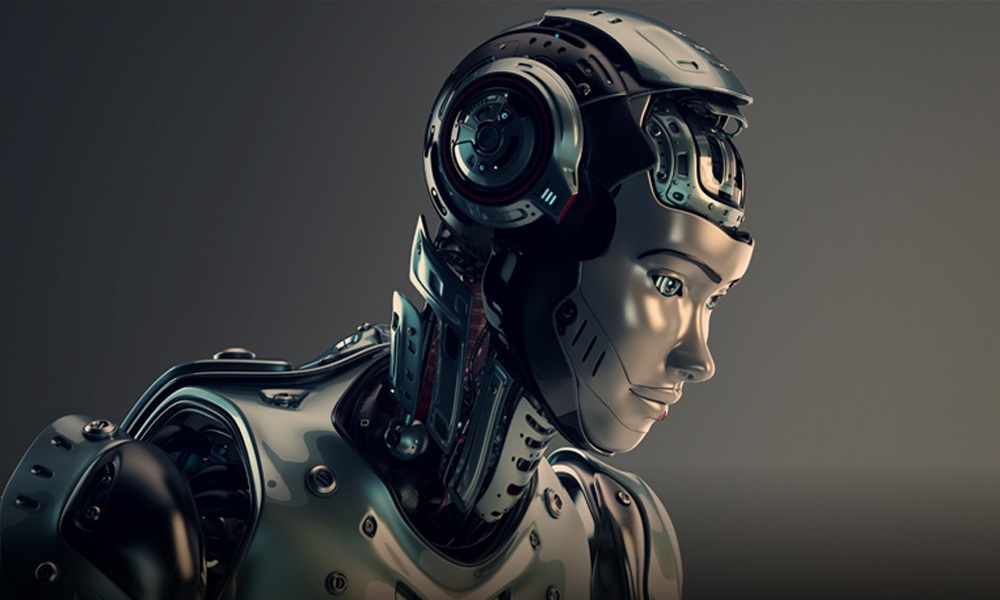 We are back again with a recap of the best tech of 2018. As always, some things are new, some have been around, and some we’ve just starting to incorporate into our tiny little world of animation and filmmaking.

For those of you tech and animation nerds who like to have a crystal ball to look into the future of computer graphics and its applications, I encourage to you check out the SIGGRAPH white papers every year. Put together by brilliant academics from all over the globe, these papers fuel the software and workflows that we will all be using in the years ahead! Here’s to a fantastic new year filled with amazing new technological releases. 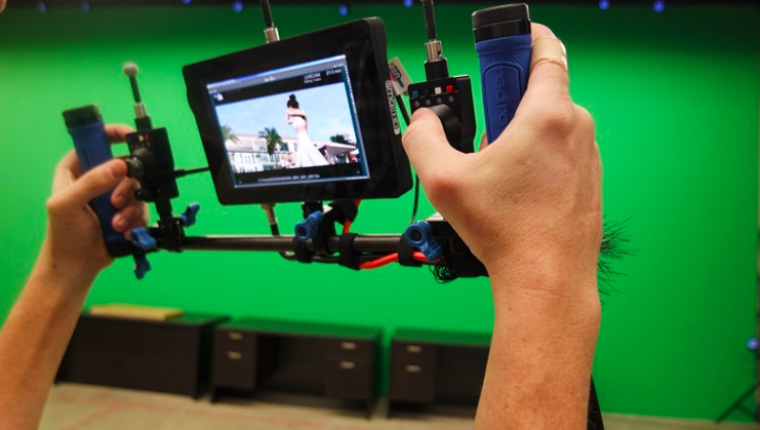 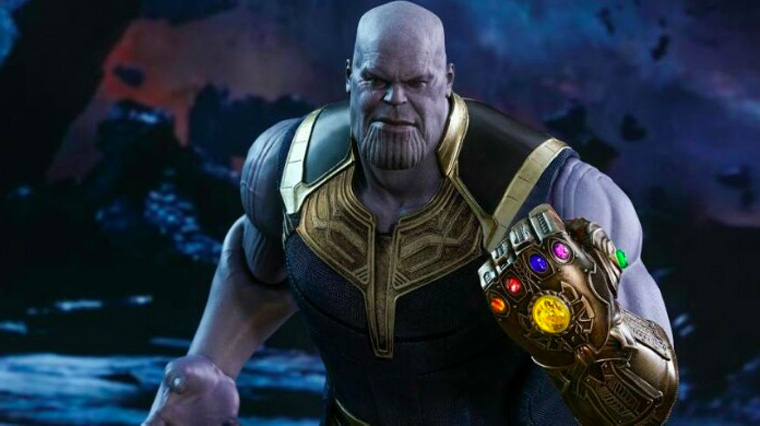 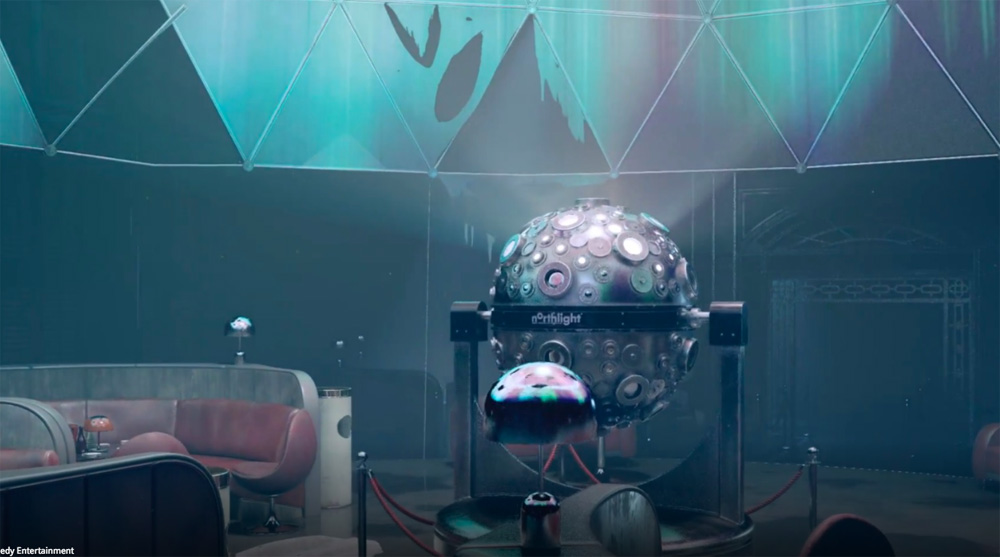 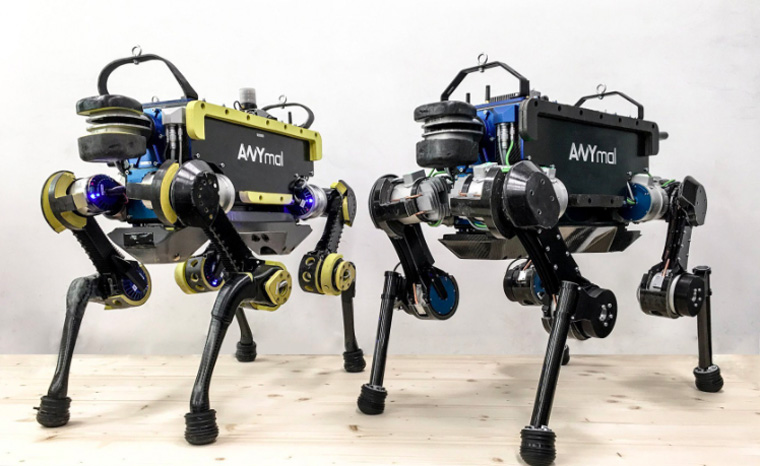