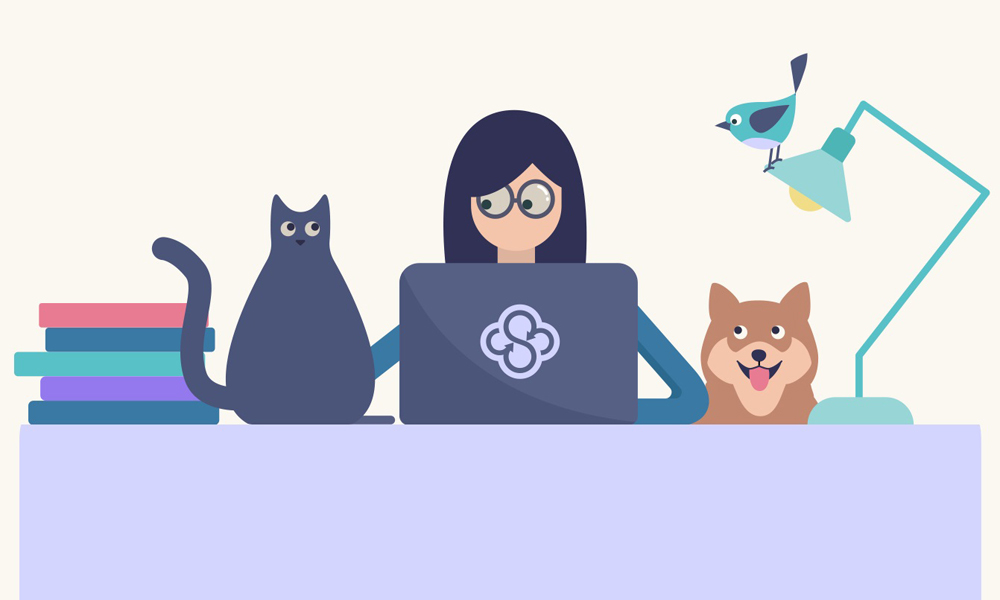 Let’s face it, being on a “Best of 2020” list isn’t setting a very high bar for anyone. You could have invented a Reese’s Peanut Butter Cup with double the amount of peanut butter and it would have been a win. Nevertheless, there have been several industry advances that can be celebrated — some because of the pandemic, and some despite it. 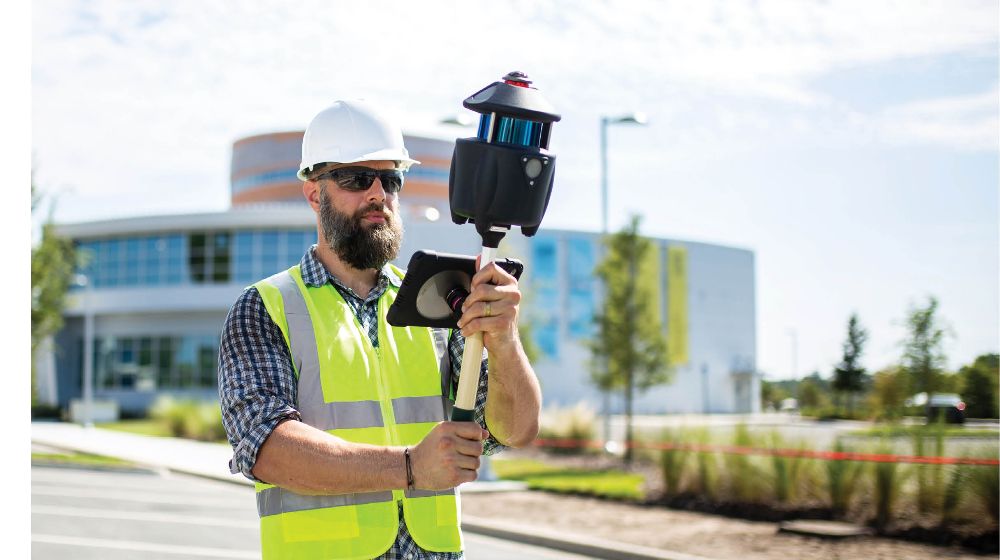 Rosario Dawson as Ahsoka Tano in The Mandalorian S2 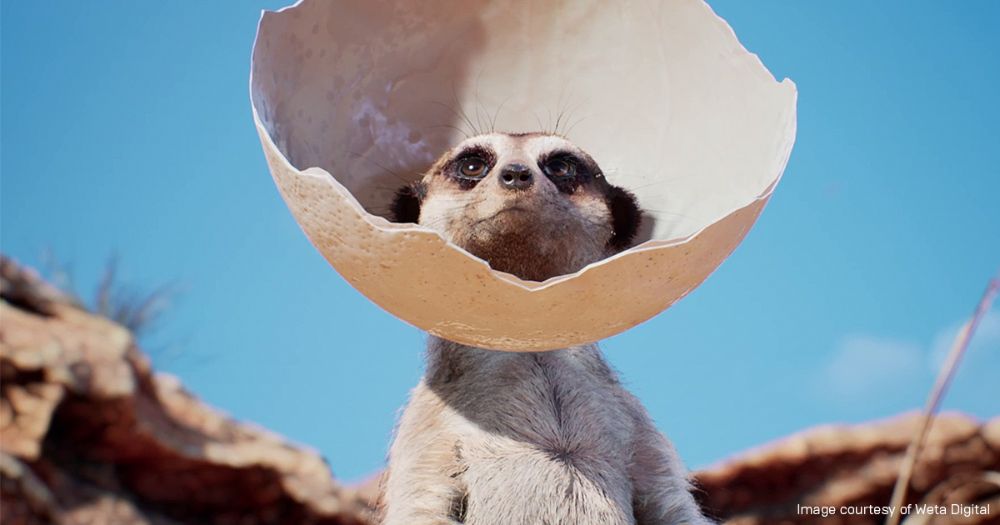 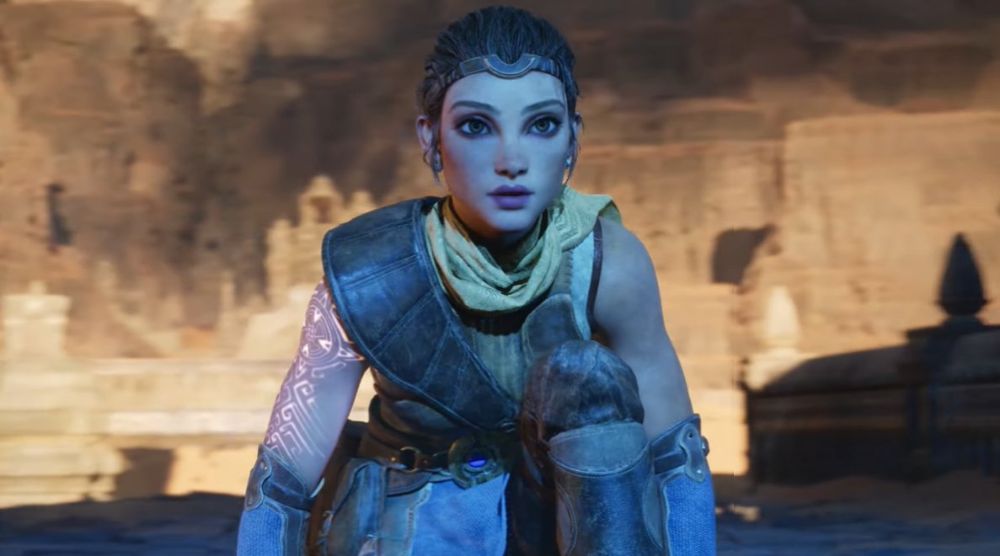 Lumen in the Land of Nanite, made with Unreal 5 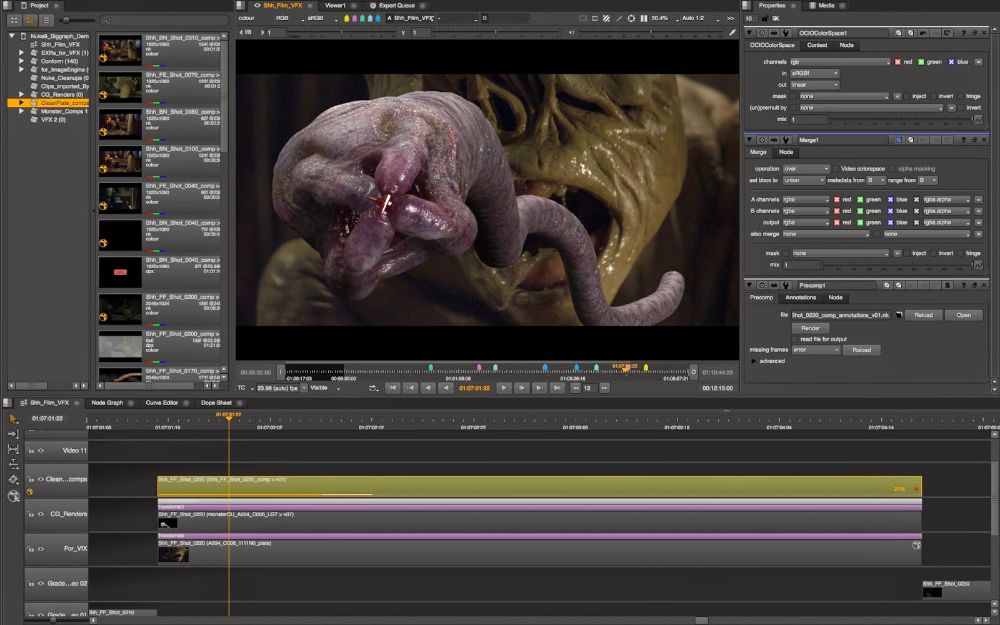 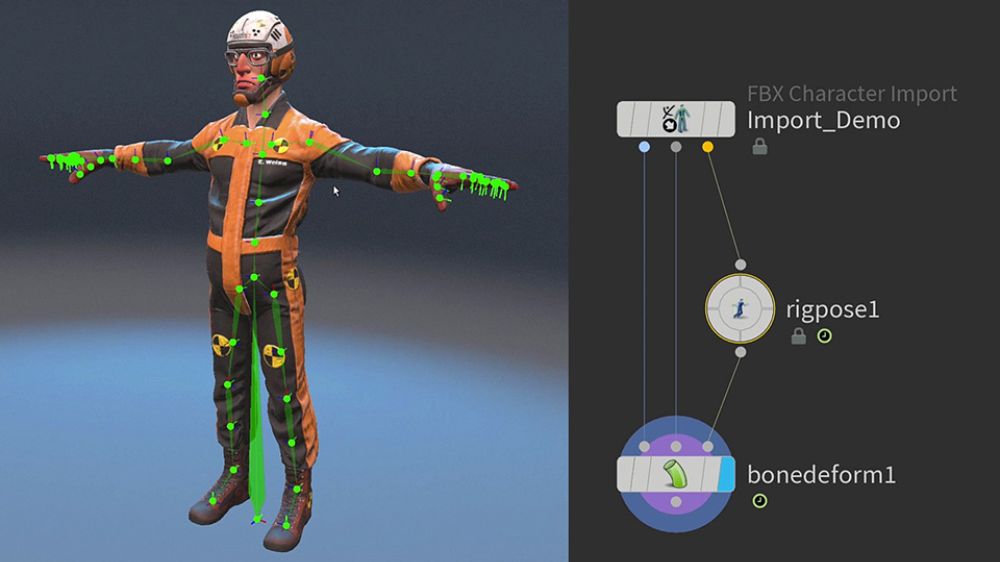 Todd Sheridan Perry is an award-winning VFX supervisor and digital artist whose credits in- clude Black Panther, Avengers: Age of Ultron and The Christmas Chronicles. You can reach him at todd@teaspoonvfx.com.

Diversity in TV Animation: Finally, Some Progress!
The Major Studio Animated Movies of 2021: Your Don’t-Miss List!