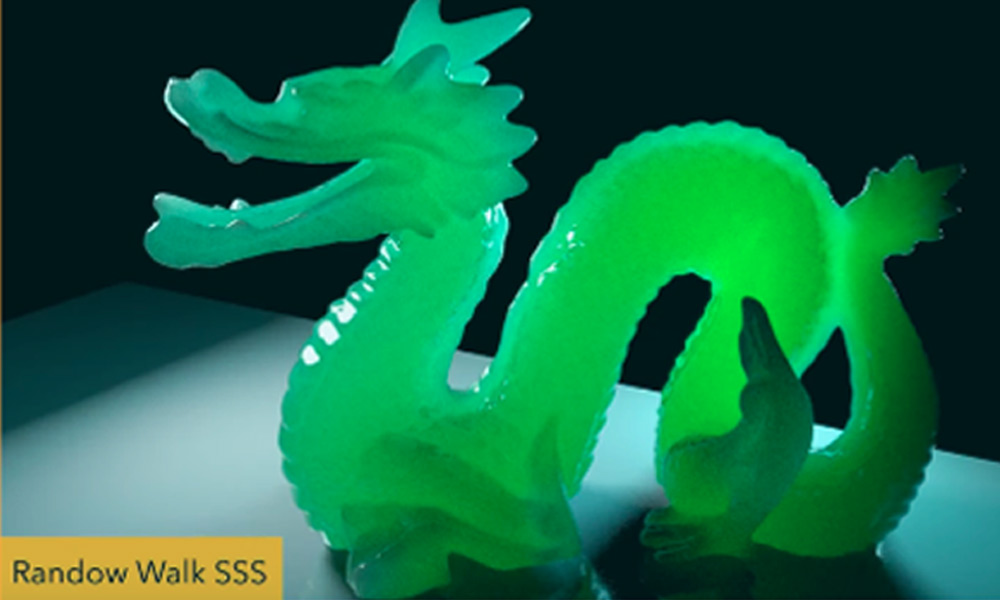 I’m not sure how long it has been since I first reviewed Katana. I suspect it was in its formative years, when Foundry acquired it from Sony Pictures Imageworks and brought it into the fold as a lighting and look development tool for everyone to use. The product has made its way into many of the leading visual effects houses. It loads scenes quite quickly, using a deferred loading system with support for alembic and USD. The workflow is flexible and, more importantly, shareable, which means that multiple artists can work within sequences, share assets and shaders, and remain consistent — even when assets are changing. It’s also render agnostic —so regardless of your render poison (RenderMan, 3Delight, Arnold, V-Ray), you aren’t going to have to redo your pipeline.

Version 3.2 has a laundry list of additions and upgrades of which the most substantial is an overhaul to the material creation workflow and UX. In earlier versions, there was a lot of power, but not so much finesse. Katana is inheriting much of the new experience from years of feedback from artists using Nuke and a healthy helping from Houdini.

The shader networks are designed to be dipped in and out of. Diving into nodes allows for more real estate to work with. In and outputs of the node are the left and right sides of the window. After working within the node, you can bounce back up and out to a more macro view of the network. This is essential, because you have the ability to nest shaders within shaders and create new widgets to share. Houdini users will be absolutely familiar. To further clean things up, you can compress or hide network wires, which tidies up the screen, removing the inevitable spaghetti plate of large, unmanageable node trees. Foundry threw in an auto-layout function to snap your nodes into alignment, a dot function to help keep things organized, and a backdrop to assist in grouping pieces of the network, and making for better readability.

While Katana doesn’t care what render engine you are using, the render engine does care how you build the networks, and each renderer has slightly different methodologies. That’s why Katana allows you to switch between renders and have multiple context-specific shader nodes that may use the same textures and upstream nodes, but a renderer-specific output — so you can develop looks for multiple renderers simultaneously.

Katana ships with an interactive license of 3Delight, so you can get started rendering right away. 3Delight NSI is brought up to v1.5 which chats with the viewport, driven by Pixar’s Hydra Viewer and its support for USD (Universal Scene Description). Katana 3.2 makes a leap up to version 19.05 of USD which includes the ability to change the GL system that is rendering to the interactive viewport. The 3DLight upgrade also supports a random walk subsurface scattering model, faster hair, better support for volumes and multi-viewport rendering.

I’m not gonna lie: Katana isn’t the least expensive piece of software out there, especially given that it’s a bit niche. But even if you are a small studio, if you get a job with lots of shots with similar CG environments or assets, the investment may be worth it when you weigh it against the number of artists you’ll have to hire, and the amount of time they’ll have to spend loading scenes, and more time updating them if there are client changes (God forbid). 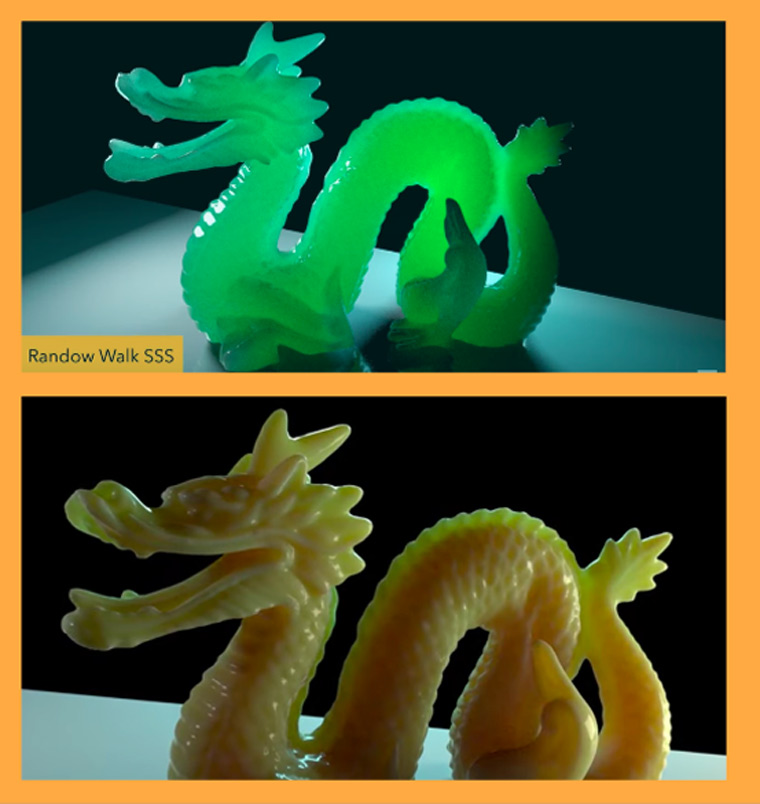 Mari is Foundry’s 3D texture and look development tool. Like Katana’s beginnings at Sony Imageworks, Mari was developed at Weta Digital, and then acquired by Foundry, who took the baton and ran with it, sharing it with the rest of the world. It’s exceptionally good at memory management and really responsive. Maybe I’m wrong, but we may be able to blame it (and perhaps Autodesk’s Mudbox) for the industry-wide adoption of UDIM tiles. But what’s new in Mari 4.6?

Frankly, there is a little catch-up going on with the guys over Allegorithmic, but Mari is hardly at a disadvantage. Let’s just call this a friendly little competition. That said, Mari has implemented what it calls Geo-Channels, which are calculations from the geometry of the object being painted. Ambient Occlusion and Curvature, for example, are derived by calculating ray casts, normals and other math-y things to create a map or mask; that, in turn, can be used to drive other textures — like dirt in cracks and crevices, or wear and tear where the model sticks out. In Substance, these are pre-baked to maps and then imported back in to drive Smart Materials. Mari, on the other hand, has the ability to keep these live based on the input geo, although they can be exported to maps through “Bake Points” if you like.

Additional procedural maps such as fractals and noise in various flavors and patterns such as bricks, weaves and scratches have been added. All these textures, whether Geo Channels, procedural, explicitly painted or laid in like decals, are fed into an updated Material System, which parallels Katana in the way that you build shaders. The difference is that the output is meant to act as a light preview of what the shaders will look like once you get them into Katana and rendered in your package of choice. The Texture/Look Dev artists can check the textures and get the shaders to a certain level, and then pass them downstream to Katana where they can be finessed. Using Bake Points, the Mari artist can export out the necessary textures, and the shader can be used as a guideline.

Mari’s shader and texture node networks have also been updated in the same way as Katana has. Because the user experience is the same, it’s easy for the artists to move back and forth between Mari and Katana. And to help prevent round-trips between the two programs, Mari now has 3Delight and V-Ray support, ensuring that the look in Mari will be substantially closer to the final output; removing a whole layer of guesswork and re-developing once it’s in Katana.

While supervising on For All Mankind for Apple TV+, the team at Method was using this workflow, painting in Mari and Look Developing/Lighting in Katana, with RenderMan as the output. It made for quick turnarounds, and consistent results — even when notes were coming in at the very last minute. A team of eight lighters and four texture artists developed a ton of assets and hundreds of stunning visual effects shots. 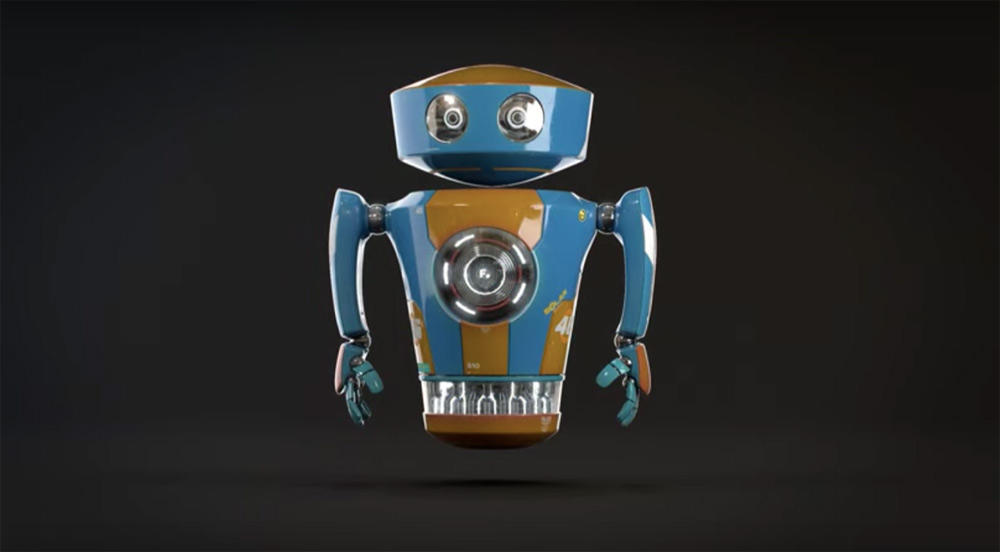