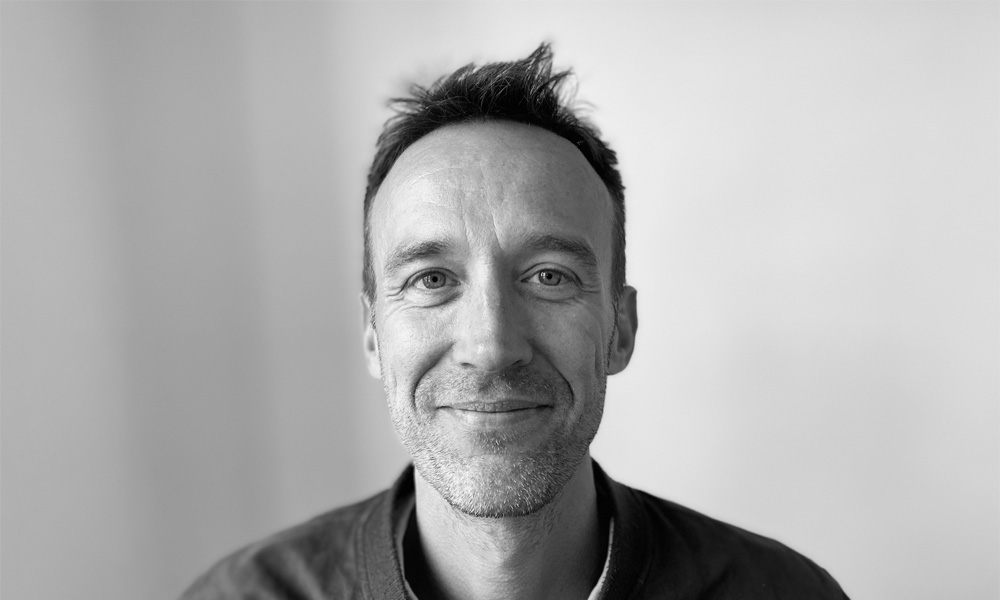 Everyone was impacted by the sudden surge of the pandemic in early 2020 in ways large, small, and enduring, but the need for most visual effects studios to rapidly shift to remote working models clearly affected some teams more than others.

A recent report by Escape Technology and HP revealed that prior to the pandemic, some 46 percent of VFX studios had no work-from-home policy or the technology to enable remote working and collaboration. Although that means that just over half of the industry’s VFX houses had some level of planning to fall back on and use to adapt to a different way of working, the rest had to start from scratch — surely at a significant cost in terms of money and productivity.

The industry’s embrace of remote and hybrid working models started years ago, as nimble teams realized that they could thrive with an efficient core group flanked by reliable collaborators from around the world. Likewise, some larger studios realized that they could scale resources in a more cost-efficient manner with external artists. It has opened teams up to a world of talent located far away from the major cities and creative hubs of the world, and enabled artists to live, work, and thrive where they please.

It hasn’t come easily, however. There has been pushback from some proponents of the old-school model of having everyone within four walls, despite the considerable overhead of physical locations, hardware and a static team. In some cases, fears of losing hold of the creative process have kept studios from embracing remote models. But there are also legitimate concerns, such as challenges of communication, project management and the need for reliable security.

Ultimately, most studios didn’t have a choice last year: they had to embrace the remote model. And if they weren’t prepared, then they had to work through the roadblocks and headaches. Luckily, the industry rapidly embraced remote tools for communication, managing projects and collaboration, finding ways to replicate as much of the in-house process as they could.

Now everyone is a Zoom expert, right? Everyone has used Slack, Microsoft Teams and/or Discord over the last year-plus. Our industry has relied on Shotgun for project management and tools like cineSync and SyncSketch for remote reviews and collaboration. Even the core technology behind the artistry is going remote, as more and more studios use virtual machines to allow artists to contribute secure work from anywhere. And cloud rendering services are always a click away. 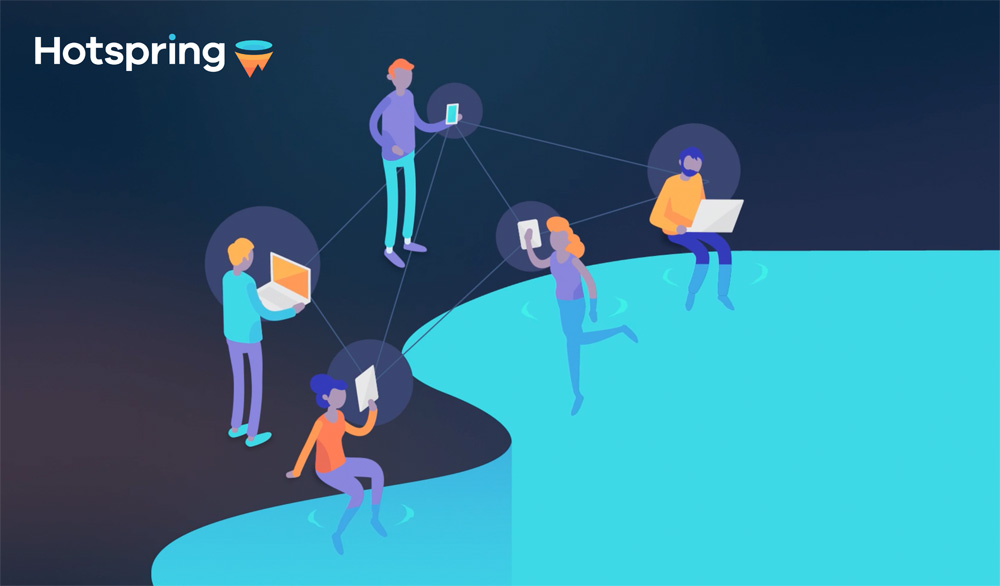 Hotspring is another key tool in the remote pipeline for any visual effects studio, particularly those that plan to stay flexible and embrace a hybrid model as pandemic restrictions ease. Our platform allows VFX studios to easily outsource work to trusted artists and vendors around the world, studios who have used Hotspring — such as The Mill, Electric Theatre Company and Blacksmith – typically see outsourcing cost savings of up to 25-35 percent via the platform. This includes not only the traditional services such as rotoscoping, paint & clean-up or tracking, but also CG asset creation across TV, film and gaming.

We developed Hotspring to provide the infrastructure for remote working, to build the bridges and pave the roads to the skilled artists wherever they may be. It’s a tool to connect with artists, but also a way to easily manage the work coming in from vendors and handle the financial aspect as well. It’s a one-stop hub that enables VFX studios to stay lean and efficient, yet have the ability to scale up to tackle demanding projects with confidence.

Not everyone may have been ready for the pandemic, as the aforementioned survey made plain. However, I’d wager that even the most ardent supporters of the old-school, fully in-house production model have seen some benefits from embracing a hybrid model. That doesn’t have to stop as the world returns to normal. Anyone can see that purely adhering to the old way of working isn’t going to fly in the future, particularly as upstart studios more fully embrace the remote model via an array of technological enhancements.

Flexibility is absolutely key for any VFX studio looking towards a sustainable future, and the ability to turn on the tap of talent as needed provides savings and scalability in equal measure. If you’re a core team of 10 people, then you’ll want to be competing against teams with 30 people – or even 100 people. Working with remote talent allows teams to produce quality, efficient work, and Hotspring provides the platform to get it done.

Ben Stallard is the Managing Director at Hotspring (thehotspring.com). He has produced high-end commercials at MPC, Clear, Aardman and The Mill. He was also head of production at The Mill in London.

(Correction: The digital SIGGRAPH issue version of this article was accompanied by images from Dune and The Mill’s “Einstein” commercial, which were not intended for use for this editorial. We regret this error.)