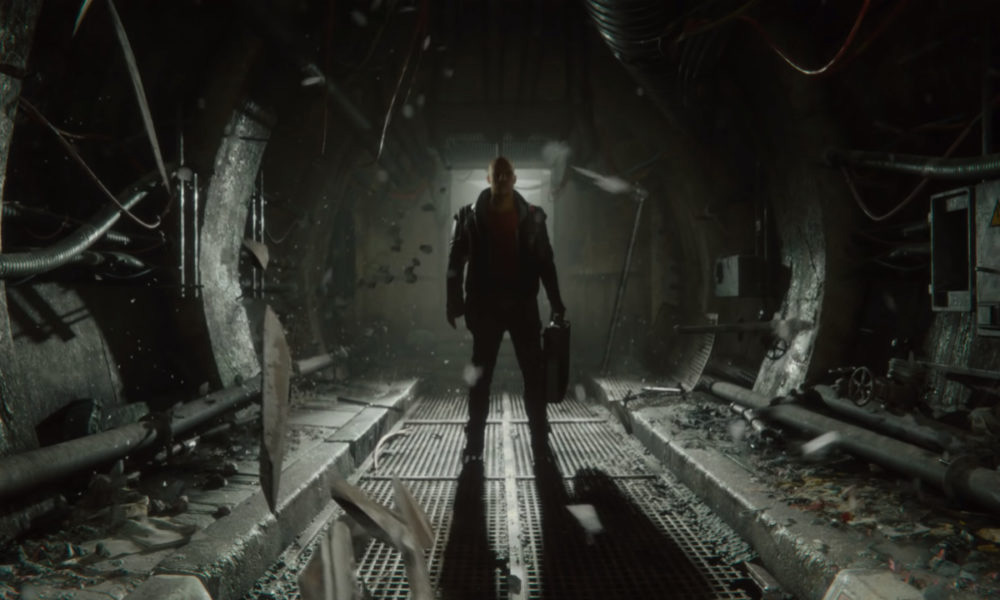 The latest version of Unity Technologies’ flagship platform, Unity 2019.2, is now available for download. The release offers more than 170 new features and enhancements for artists, designers and programmers, honed by a team of over 1,000 developers. These include updates to ProBuilder, Shader Graph, 2D Animation, Burst Compiler, UI Elements and Polybrush.

ProBuilder 4.0 ships as verified with 2019.2. It is a unique hybrid of 3D modeling and level design tools, optimized for building simple geometry but capable of detailed editing and UV unwrapping as needed.

Polybrush is now available via Package Manager as a Preview package. This versatile tool lets you sculpt complex shapes from any 3D model, position detail meshes, paint in custom lighting or coloring, and blend textures across meshes directly in the Editor.

DSPGraph is the new audio rendering/mixing system, built on top of Unity’s C# Job System. It is now available as a Preview package.

UI Elements, Unity’s new UI framework, has been improved in how it renders UI for graph-based tools such as Shader Graph, Visual Effect Graph and Visual Scripting. These changes provide a much smoother and responsive feel when you author more complex graphs in the Editor.

Visual Effect Graph now has subgraphs. You can share, combine, and reuse subgraphs for blocks and operators, and also embed complete VFX within VFX. Integration between Visual Effect Graph and the High-Definition Render Pipeline (HDRP), which pulls VFX Graph in by default, has also been improved with additional rendering features.

Shader Graph now allows Color Modes to highlight nodes on your graph with colors based on various features, or select your own colors to improve readability.

The 2D Animation tool now has swappable Sprites functionality. With this new feature, you can change a GameObject’s rendered Sprites while reusing the same skeleton rig and animation clips. This lets you quickly create multiple characters using different Sprite Libraries or customize parts of them with Sprite Resolvers. Now you can swap Sprites to create characters that are completely different visually but use the same animation rig.

Read more about the new release on the Unity blog.