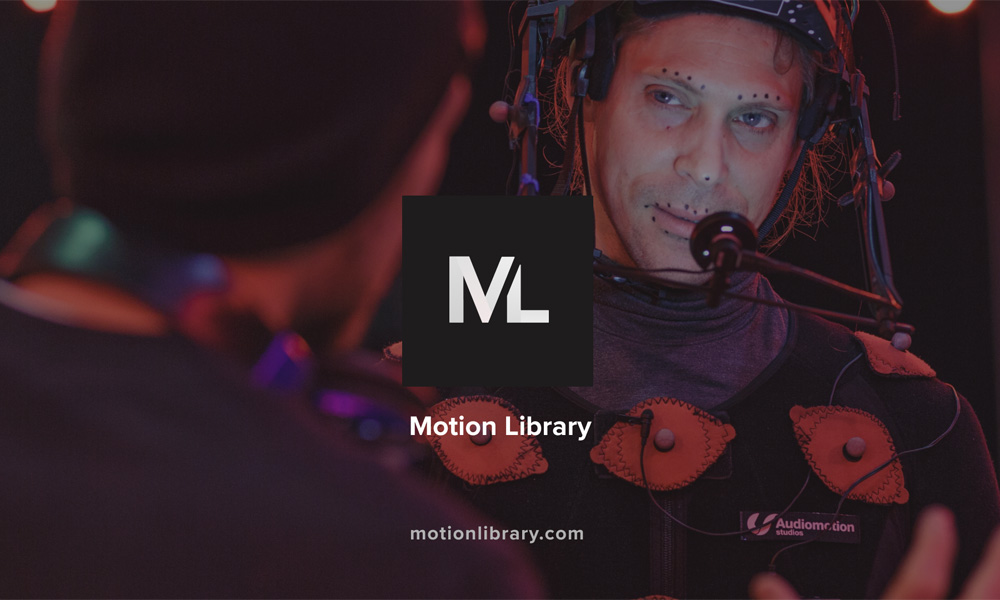 Rokoko (rokoko.com), the company behind the popular Smartsuit Pro motion-capture suit, announced a partnership with Unity Technologies (unity3d.com), creator of the world’s most widely used real-time 3D development platform, to provide Unity developers access to Rokoko’s products, Smartsuit Pro and The Motion Library via the Unity Asset Store. The partnership marks the availability of The Motion Library: an extensive motion asset marketplace with Hollywood-quality animation files accessible for preview and purchase via a plugin and on the Unity Asset Store. The Motion Library saves time and money on animated projects by allowing for instantaneous uploading of animation files to existing projects.

For free, Unity developers can get access to the plugin, along with a collection of demo assets and 3D previews of thousands of premium assets made by Rokoko’s featured publishers, which include top-tier professional motion-capture studios like UK-based Audiomotion (Star Wars: The Last Jedi, Ready Player One, Horizon Zero Dawn, Dying Light) and Centroid (Assassin’s Creed, Godzilla, Doctor Strange). Publishers have used professional actors and million dollar motion-capture systems to create assets that are now available in the Motion Library for as little as $1 per asset and a $10 monthly subscription.

“The partnership between Rokoko and Unity is an excellent blend of two companies who are breaking the barriers for development – in this case, providing access to tools that have the potential to transform the way developers work with character animation,” said Peter O’Reilly, Head of the Asset Store at Unity Technologies. “This has previously been a very costly, and time-consuming endeavor. We’re excited to work with a passionate team who shares our vision to solve hard problems for our community.”

“This is a dream come true for Rokoko,” said Jakob Balslev, CEO at Rokoko. “Unity took the expensive and restrictive tools of game development and made them available to all the creative people who had so much to contribute but never had access before. That is exactly what we want to do with character animation. Understanding human motion is the next frontier and Rokoko will be at the center of it.”

Rokoko is best known for its Smartsuit Pro, an entire motion-capture studio in one markerless suit, enabling creators on all levels to turn any space into a professional motion-capture stage. Popular among game developers and filmmakers, the suit has made a once cost-prohibitive process affordable, accessible, and intuitive to use. The

Motion Library is available to all Unity users today as a native plugin through the Unity Asset Store. Later in 2018, Rokoko will launch The Motion Library to developers on all other platforms at www.motionlibrary.com. 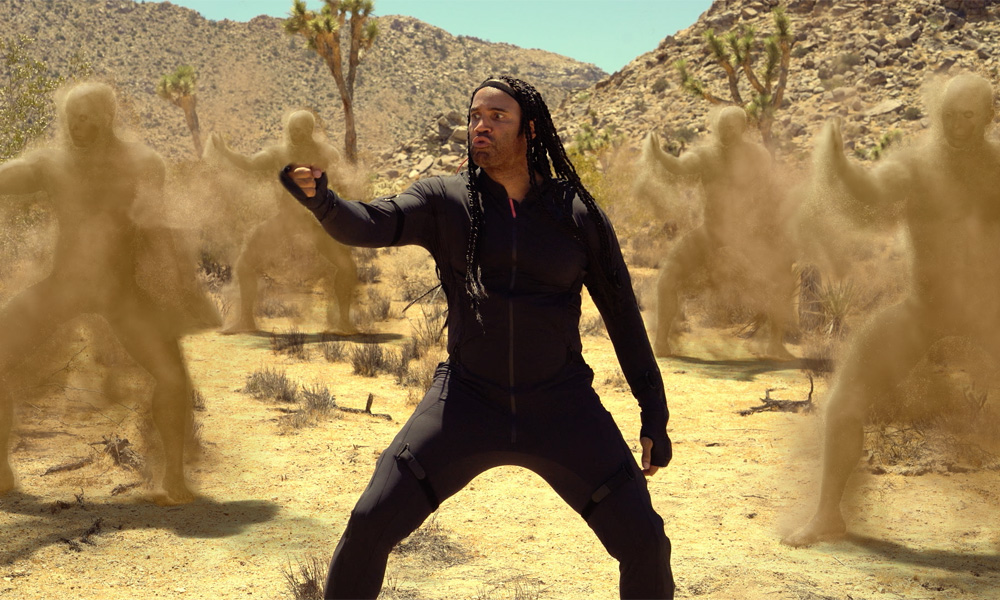 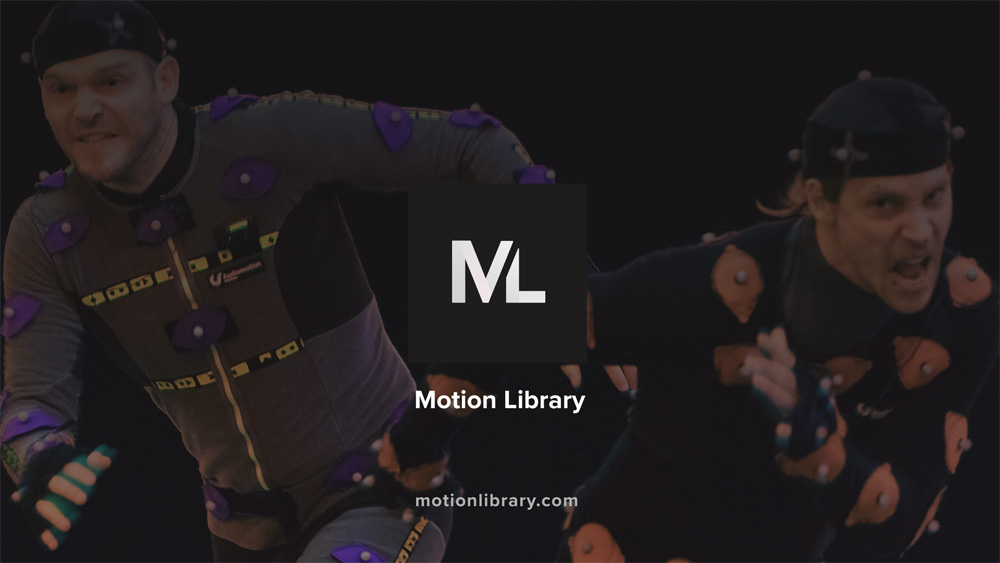