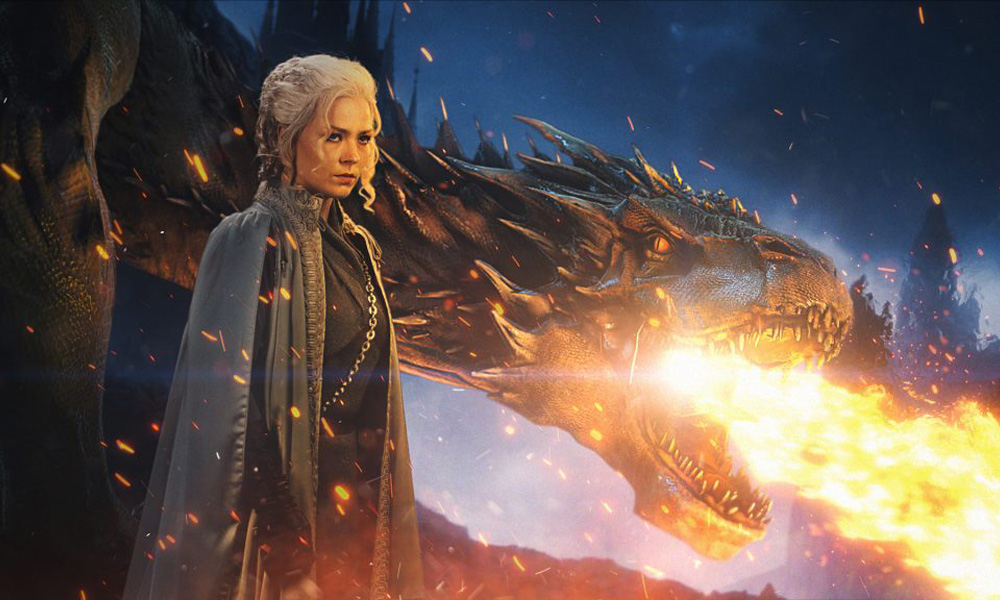 “The VFX Suite was built from the ground up for visual effects artists in need of powerful, fast and professional tools that they can use without ever leaving Adobe After Effects,” said Chad Bechert, CEO of Red Giant. “The team at Red Giant is made up of talented artists, filmmakers and developers, with decades of experience in creating great products and great visuals. Over the last couple of years, we’ve been quietly building a cohesive toolkit aimed at solving some of the biggest challenges faced by visual effects artists today. VFX Suite is the culmination of that work, and is packed with tools for keying, compositing, motion tracking and object replacement/removal, plus beautiful glows, distortions and lens flares. We are extremely proud and excited to share it with the visual effects community.”

“Red Giant’s VFX Suite is a fantastic, realistic toolkit to up your VFX game due to its breadth of compositing tools inside After Effects,” said Victoria Nece, Senior Product Manager of Motion Design and VFX at Adobe. “Supercomp, in particular, is exciting as it streamlines the pre-composing process and makes it simpler to composite elements into atmospheric effects and distortions.”

Red Giant VFX Suite is made up of nine powerful tools, all accessible from right within Adobe After Effects. All plugins come with a GPU-accelerated engine, giving artists great results at incredibly fast speeds.

Supercomp is a compositing environment that makes it easy to create complex, seamless composites. In Supercomp, light and atmospheric effects interact with all layers and elements of a scene in a far more natural way, and with far less pre-composing in After Effects than ever before. Supercomp includes more than 15 GPU-accelerated context-aware tools for integrating all of your elements into your final shot, such as Light Wrap, Volumetric Fog, Optical Glow and more.

Primatte Keyer is a powerful tool for fast, automatic chroma-keying. Whether using a green screen or blue screen, Primatte Keyer’s auto-compute algorithms can often pull a perfect key automatically. The new user interface and clean up tools make it easy to select and separate your background and foreground. Brand new to Primatte Keyer is Core Matte, a tool that keeps the inside of the key solid while still preserving fine semi-transparent details on the edges by utilizing the luminance in the foreground, creating an incredibly natural key. And now, with GPU optimization, users will get even more speed, with previews and renders up to 3x faster than in previous versions. (Video)

King Pin Tracker gives you fast, accurate planar tracking, right inside Adobe After Effects. King Pin makes it simple to place signs or objects into a shot, even if they aren’t simple rectangular shapes. With powerful “To” and “From” pins, and the ability to offset and rotate in planar space, artists can pin whatever they want, wherever they want it. King Pin Tracker is incredibly fast and accurate, and can track surfaces in changing lighting, even as they leave the frame. (Video)

Spot Clone Tracker is a tool for lightning-fast, simple object removal with a built-in tracker for moving footage. Easily fix blemishes or remove small, unwanted items. Spot Clone Tracker is easy to use, and even matches your lighting automatically, with options for how it clones light, color and texture. (Video)

Designed by John Knoll, Chief Creative Officer at Industrial Light and Magic, Knoll Light Factory creates camera-inspired, photo-realistic lens flares that render fast, thanks to new GPU acceleration. Using the intuitive Lens Editor, artists can create their own flares from scratch, or customize one of the 200 included presets inspired by some of the most iconic films of the past few decades. (Video)

Shadow is a plugin for After Effects that makes it easy to add a perspective shadow in front of or behind a layer, based on its alpha channel, brightness, and more. With options for softness, bend, length, color and many other properties, the Shadow effect extends the various shadow tools available inside After Effects.

Reflection is a plugin for After Effects that makes it easy to add a reflection to your layers. With controls for softness, distance fade, length and more, this effect goes far beyond the standard methods for creating reflections.