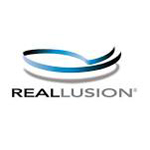 Silicon Valley software company Reallusion — specializing in 2D and 3D real-time animation solutions — has stepped into the videogame world with the release of iClone Game Character Design Platform, which was awarded the “Best of Show” at SIGGRAPH.

iClone is the first lip-sync ready 3D character solution, extensively cutting down the time and effort involved in 3D character creation. Compatible with Unity3D, Unreal Engine and Stingray, the iClone platform gives developers access to 3D characters with highly morphable topology, a clothing system that conforms to all body shapes, and facial and body rigs that are animation-ready.

Reallusion worked closely with the game community in developing the platform, and the results of their efforts can be seen in Mute from RGBird Games. Users first craft characters using 3D morphs, texture designs and clothing options, which can then be animated in real-time with Kinect motion capture. iClone can be used with HumanIK to refine motion, add lip-sync and facial animation. Characters and animations can then be exported to game engine and 3D tools using 3DXchange. 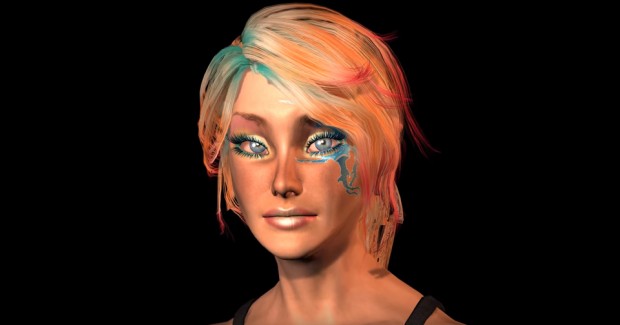