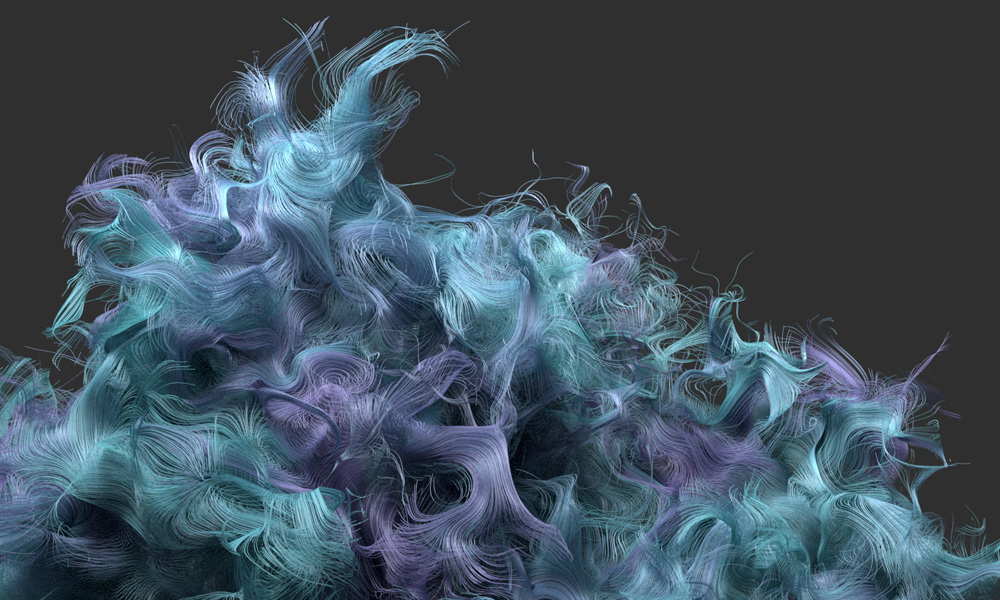 The Unsullied by Dylan Sisson ©Disney/Pixar

“The new plugin is excellent. The integration is tight, it makes it easier than ever for our Houdini artists to work in Renderman! We’re all very excited to see the Houdini/RenderMan workflow get better and better!”

RenderMan USD Support – Near Term (June): Starting with USD 19.07 (a June release), a RenderMan Hydra Delegate will be available that will work with RenderMan 22.5. It will be a part of the github source code, so anyone will be able to compile it and use it wherever they are using Hydra. Out of the box this includes usdView, but in reality will be any tool built on top of Hydra. Pixar is working with ILM and MPC on this.

RenderMan USD Support – Long Term (Targeting late 2019): The ability to load USD archives in RenderMan similar to traditional RIB Archives. Supporting for rendering USD directly with RenderMan, i.e. with the command “prman myfile.usd”. These latter two will likely arrive in close proximity, but the final delivery date is still to be determined.

Pixar and Intel collaborated to bring hardware acceleration of OSL to RenderMan 22.5, which now provides fully enabled SIMD hardware acceleration of CPU intensive OSL operations. Previous experimental work on this capability has been significantly updated for production use at Pixar and is now enabled by default. Senior developers at Intel, Pixar, and Sony Pictures Imageworks collaborated on this important project.

This new OSL implementation includes parallel execution of the entire shading network on Intel’s SIMD hardware. It dynamically schedules concurrent operations on eight or 16 data points in a single CPU instruction depending on available CPU capabilities. These vectorized OSL capabilities are available in RenderMan today, and the source code is available upon request while the collaborators work to contribute it to the open source OSL project.

Pixar has seen up to 2x faster full renders and faster time to first pixel on production assets, with 15% average speedups measured on a variety of real scenes using the power of Intel Xeon Scalable processors with Intel Advanced Vector Extensions (Intel AVX-512 and AVX2).

“We are excited to launch RenderMan 22.5 with a new feature: SIMD hardware acceleration of OSL. With this new capability, we’ve seen up to 2x faster full renders, and 15% average speedups on a wide range of Pixar scenes using Intel Xeon Scalable processors with Intel Advanced Vector Extensions. Our joint development work with Intel and Sony Pictures Imageworks will be integrated into the open source OSL project to benefit all of its users.”