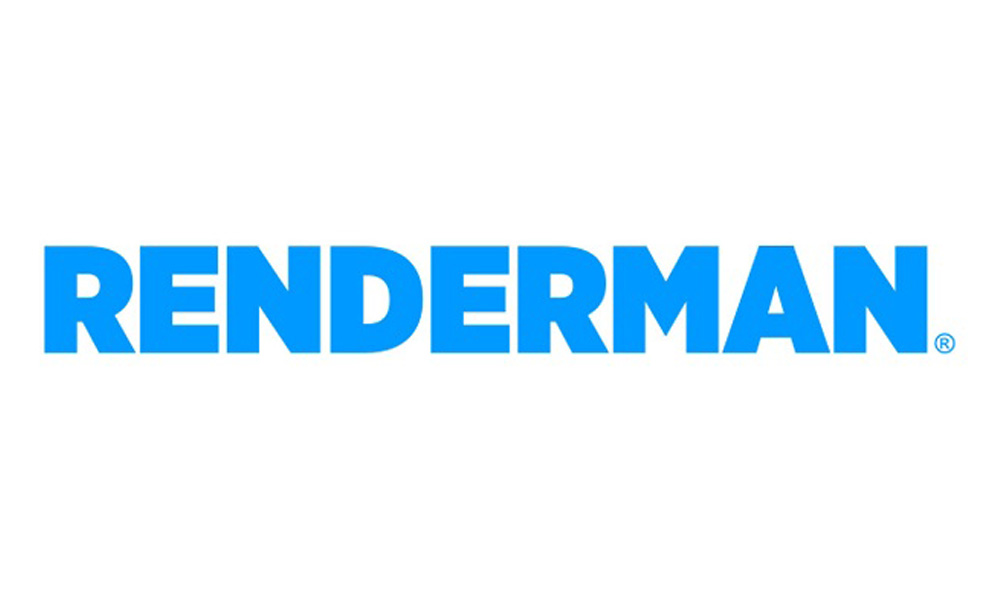 Pixar has released RenderMan version 23, featuring next-level artist interactivity, enhanced support for Pixar’s USD (Universal Scene Description), and first-class integration with SideFX’s recent release of Houdini 18 and its new Solaris features. This major release of RenderMan moves the entire platform to a new level to support the next wave of cutting edge animation and visual effects.

“Pixar artists have always had ambitious goals and our culture is to continuously evolve RenderMan, USD and our other technology to meet their needs,” said Steve May, CTO of Pixar Animation Studios. “RenderMan 23 and the newest USD release each open up new creative possibilities. Used together they add up to even greater production leverage and quality. As always, we are excited to share these advancements with other studios across the film industry.”

RenderMan version 23 also delivers support for Houdini 18, recently released by SideFX, including its native USD Solaris tools that enable powerful new lookdev, layout and lighting workflows. Solaris artists have direct creative control of USD features and through USD’s Hydra they can immediately access the power of RenderMan. The core RenderMan for Houdini plugin has also been updated and extended for Houdini 18 to support the features in RenderMan version 23.

“The SideFX team is thrilled about our new Solaris platform in Houdini 18 and its integration with Pixar tools,” commented Cristin Barghiel, VP Product Development, SideFX. “ Solaris delivers entirely new artistic possibilities for look-dev, layout, and lighting with a core based on Pixar’s production-savvy USD technology. RenderMan 23 reflects another facet of our collaboration with Pixar, providing a remarkable interactive path traced experience to Houdini 18 artists.”

This release also includes updates to system and library foundations to match the Visual Effects Reference Platform 2018, delivering state-of-the-art rendering technology to studios that are taking advantage of the latest hardware and content creation frameworks.

“Over the past year and a half at Blue Sky Studios we have completely rebuilt and modernized our entire production pipeline with RenderMan, Houdini and USD playing critical foundational roles,” said Andrew Beddini, Blue Sky’s Image Pipeline Technical Supervisor.” Each of these pieces of technology are industry-leading in their own right, but together they have offered us creative opportunities and efficiency gains we wouldn’t have dreamed of even just a few years ago. As we begin our first feature film using these tools, we’re truly excited for what the future holds and for our continued partnership with the teams at Pixar and SideFX.”

Complete details of the latest RenderMan release are available at renderman.pixar.com