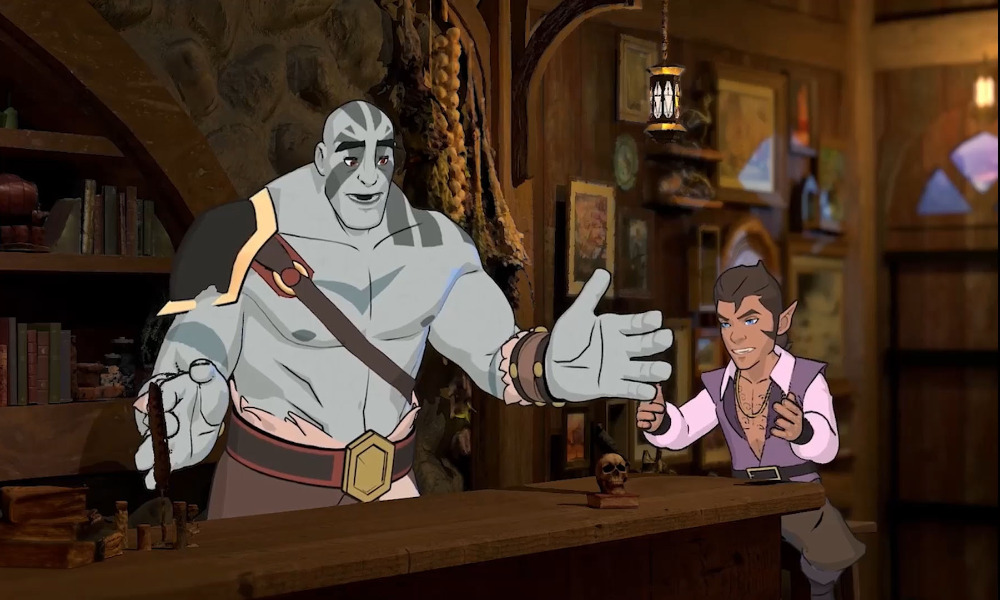 To toast the conclusion of the first season of Prime Video’s adult comedy-adventure The Legend of Vox Machina, Nexus Studios teamed up with Amazon Studios to connect fans with the lovable Critical Role mercenaries Grog and Scanlan, beamed from a virtual tavern to real-world screens.

Nexus Studios tapped into real-time technology to open an exciting new chapter in the live animation space. In this first of its kind event, Travis Willingham (Grog) and Sam Riegel (Scanlan) performed as their animated characters live to a global audience and responded in real-time to questions from fans during the show’s Finale Watch Party. 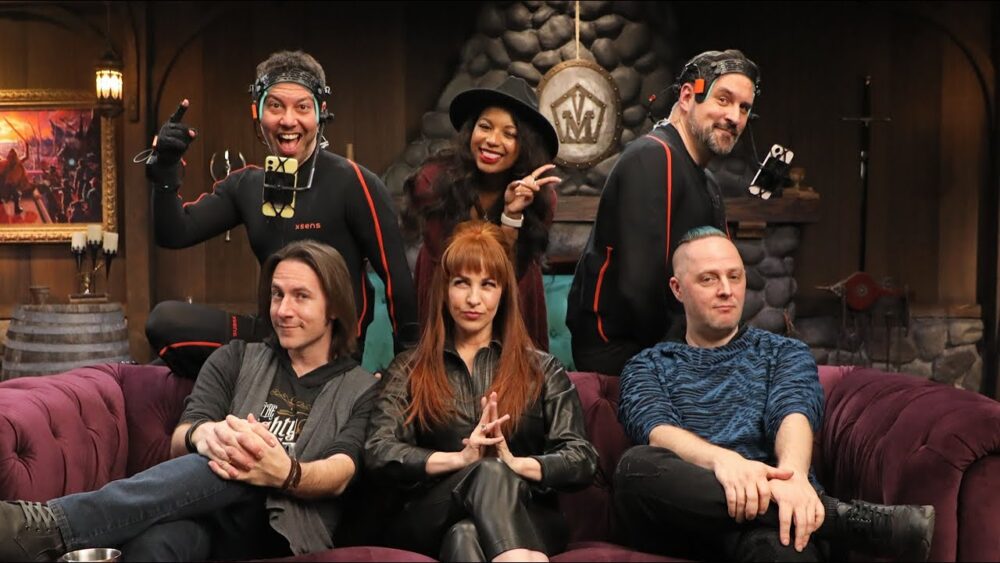 “Real-Time digital puppetry promises to transform the production of linear animated content in years to come, allowing more creative freedom, spontaneity and accessibility for creators with more iterative turnarounds,” said Julia Parfitt, Executive Producer, Nexus Studios. “We are super proud to have pioneered this technology and enabled Grog and Scanlan to entertain their cult fandom with a unique unscripted performance.”

An audience of over 20,000 tuned in to the Finale Watch Party on the day, and a further 300,000+ caught up with it post-premiere, and the tooned up twist for this capstone virtual event won praise from many fans commenting. 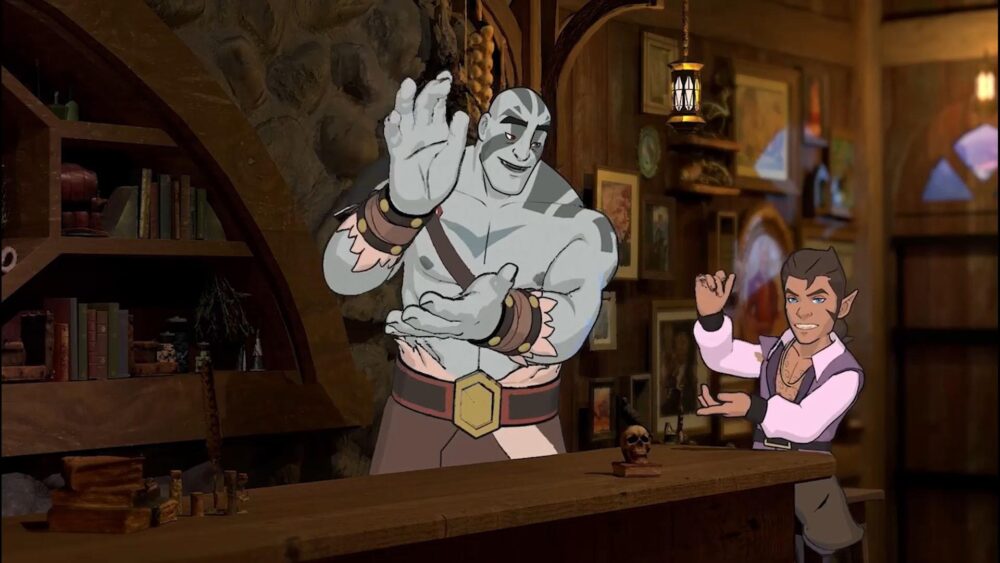 Developed by the Real-Time division at Nexus Studios and led by Oscar winner Patrick Osborne, the team took motion capture beyond its typical capabilities by developing a system to stylize actor movements in real time, better matching the appeal of hand-animated content. These advances allow actors to match the intent of their performance with the expressiveness of animation.

Further, a suite of rendering tricks were used to match the live 3D performance with the series’ 2D aesthetic. The whole approach was designed to counter the uncanny nature of unfiltered animation data applied to graphic characters, and bring a new level of craft and artistry to this process.

The Legend of Vox Machina is available to stream on Prime Video. Learn more about Nexus Studios’ work at nexusstudios.com.