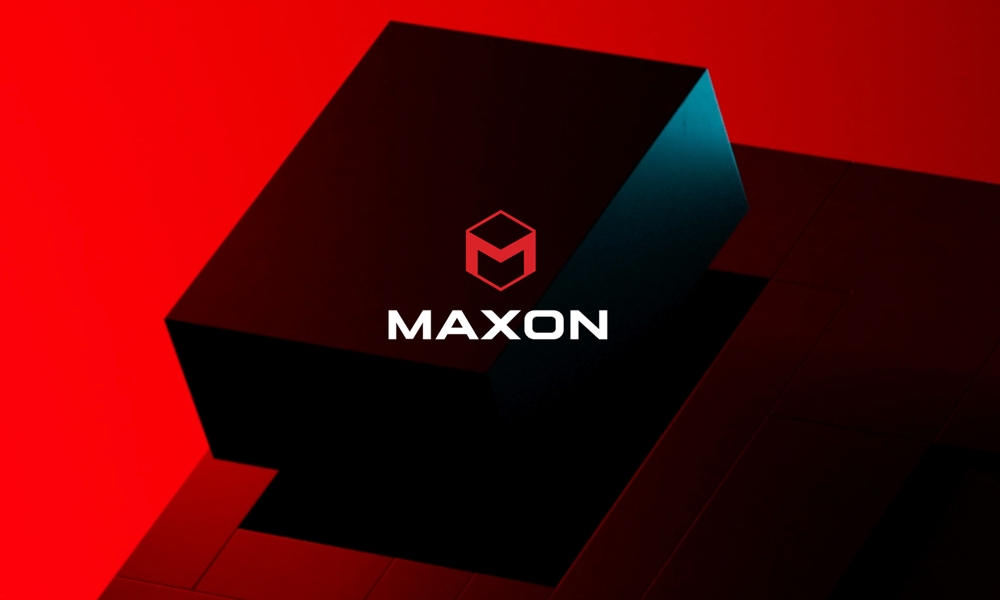 In a big day for German-based software giant Maxon, the company announced updates to Cinema 4D, Redshift for macOS, Moves by Maxon and a first refresh of its corporate identity in 20 years. Tuesday saw the kickoff of the three-day virtual 3D Motion Show, featuring exclusive presentations from industry-leading artists. (3DMotionShow.com) 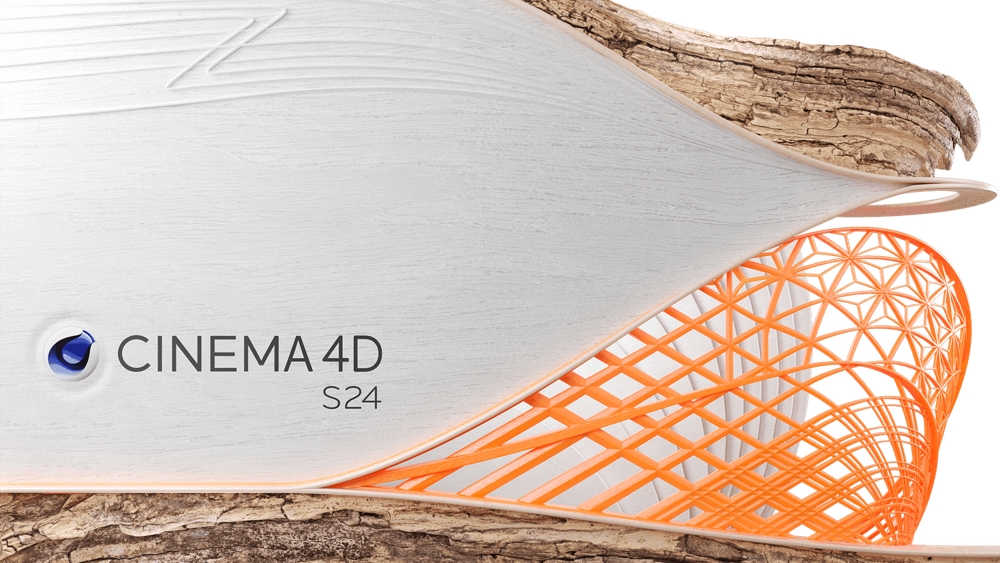 In Cinema 4D S24, users can easily browse and obtain models, materials and other assets and intuitively place them within the scene with intuitive tools and a new asset browser. The presentation also spotlighted key character animation workflow enhancements and a sneak peek at ongoing progress on Scene Nodes and Scene Manager.

“S24 showcases what Maxon always strives to offer our subscribers — exceptional and innovative workflow matched with leading-edge core technology,” said Dave McGavran, Maxon CEO. “The new Asset Browser in combination with the Placement Tools provides a playful workflow that empowers creativity. And the advancements to the node-based system offers glimpses into the powerful and promising future of Cinema 4D.” 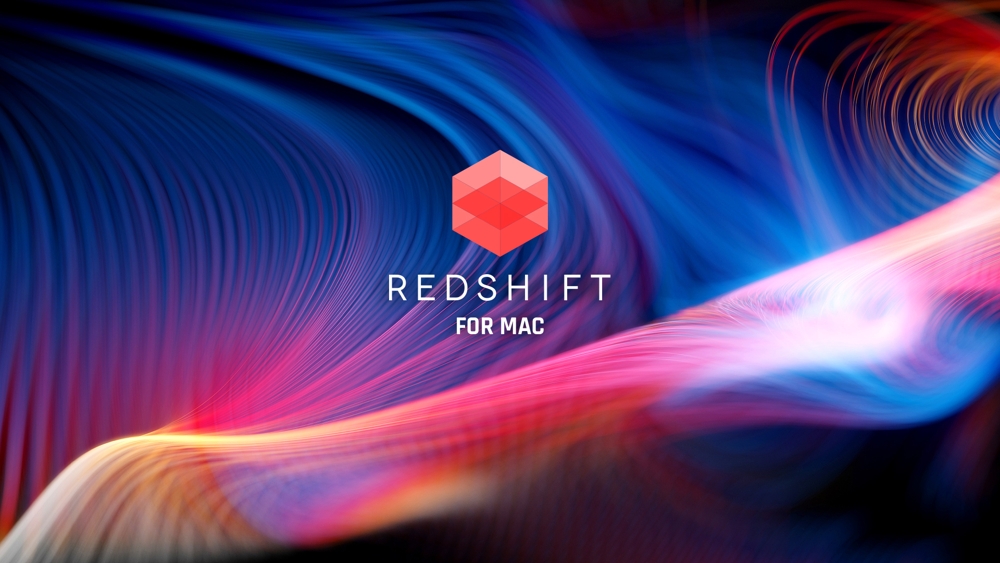 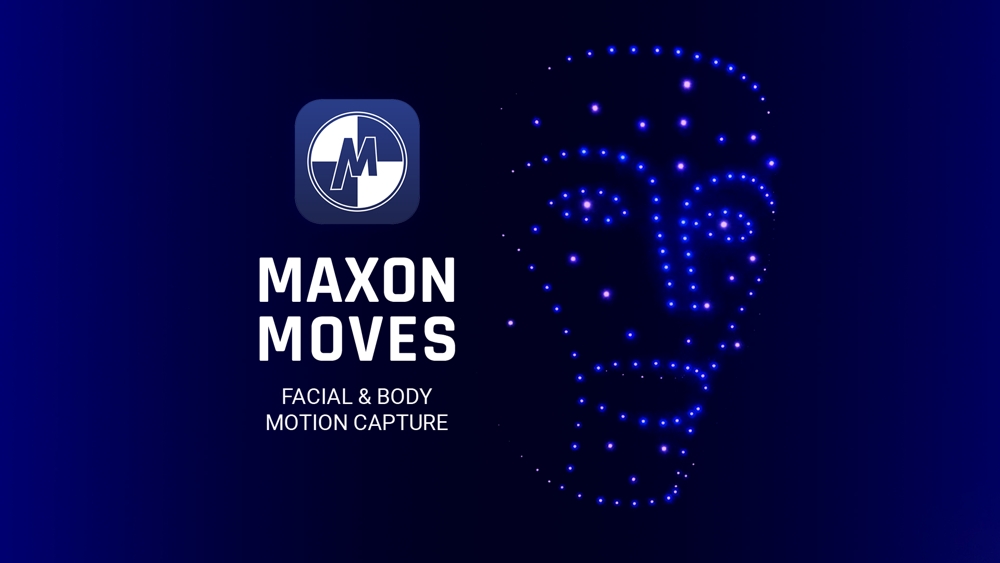 Motion-capture solution Moves by Maxon got an update for iOS devices. The tool capitalizes on the Apple AR-Toolkit, enabling users to capture facial and whole body movement and bring the data into Cinema 4D with limited technical effort. Users no longer need to scan a QR code or manually configure the IP address of the machine running C4D, as connection has been streamlined through automatic network discovery. Updates also include optimizations for stability and ease of use.

And, after more than two decades, Maxon unveiled a new corporate identity — putting a finishing touch on its growth and evolution over the last few years, following the completed unification of the company in 2018, the acquisition of Redshift in 2019 and the merger with Red Giant in 2020. Senior Brand Manager Leo Hageman designed the logo under the direction of Maxon’s executive team. “We wanted something modern, a stand-alone mark that suggested both dimensionality and unification,” Hageman explained.

Toronto-based animation and design studio Tendril brought the new logo to life in a 15-second animation, as well as a shorter, 3-second version. Relying primarily on Cinema 4D and Redshift, Tendril created several different animations of the cube coming together in various ways. “It’s always hard to represent a 2D logo in a three-dimensional world, so we explored that a lot with Maxon to make sure we were representing the logo in the correct way,” said Tendril Art Director Rita Louro.

Maxon – Unite from Maxon on Vimeo.