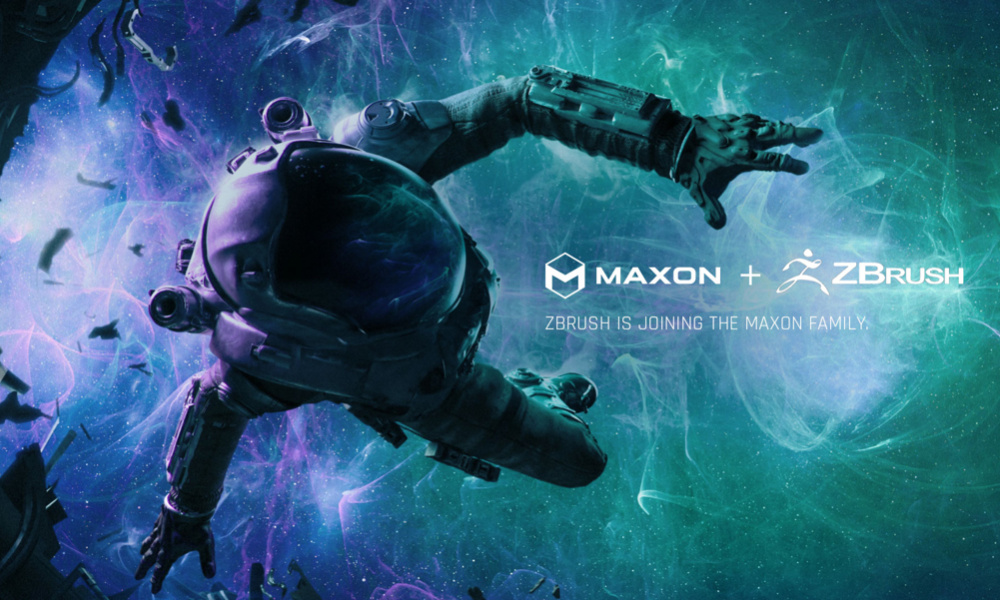 Maxon, developer of superior creative tools for artists, today announced it has entered into a definitive agreement to acquire the assets of Pixologic, the creators of the Academy Award-winning sculpting and painting software ZBrush.

The acquisition is expected to close during the fourth quarter of 2021 and is subject to customary regulatory approval and closing conditions. Until the transaction closes, each company will continue to operate independently. Upon close, Pixologic founder and CEO Ofer Alon and his team will join Maxon. More details related to the transaction will be disclosed after closing.

“ZBrush is an industry leading 3D sculpting and painting solution for the most respected companies and artists in the world. By combining our world-class tools and people, we hope to delight creative artists with an ever expanding and powerful toolset for their needs,” said David McGavran, CEO of Maxon.

Pixelogic founder Alon added, “ZBrush has been my passion for over two decades. I can think of no better home for the future of ZBrush and its community. I am looking forward to collaborating with Maxon’s innovative development team to further revolutionize ZBrush for many years to come. There’s never been a better time for artists to add ZBrush to their creative arsenal.”

ZBrush is used by respected film studios, game developers, designers, advertisers, illustrators, and scientists around the world. The industry’s top creatives have employed ZBrush for nearly every major franchise including Dune, Star Wars, Avatar, the Marvel Cinematic Universe, Game of Thrones, Lord of the Rings/Hobbit and more. Its versatility has also made it an integral part of animated features such as Frozen, Tangled, Zootopia, Moana, Raya and the Last Dragon and Encanto.

ZBrush has also been used extensively in Triple A games including Fortnite as well as franchise titles God of War, Uncharted, Assassin’s Creed, Far Cry, The Division, and more. And, together Maxon and Pixologic build the tools that populate and make the metaverse beautiful.