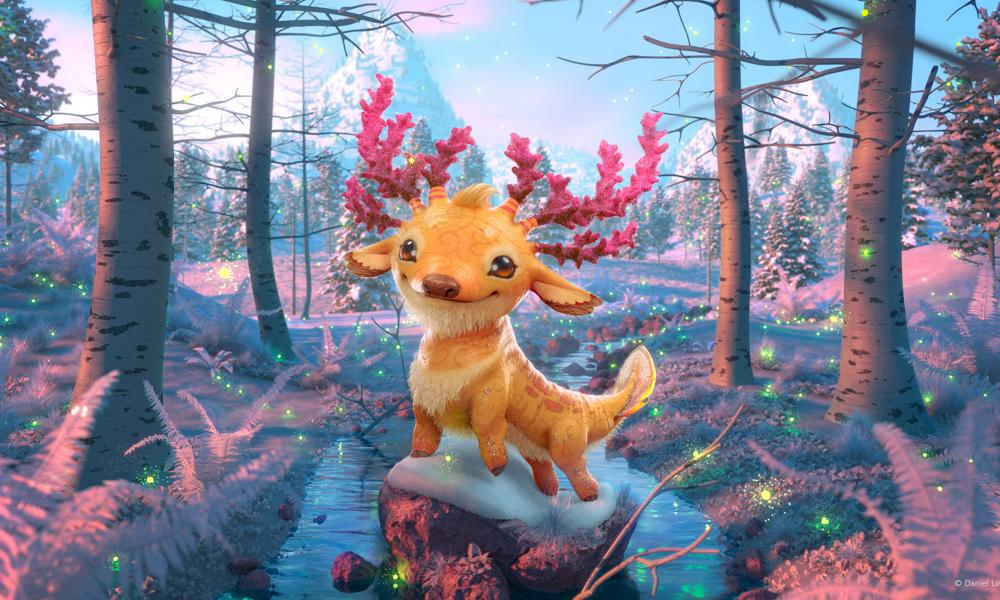 In conjunction with their own live, virtual 3D Motion and Design Show and the IBC 2020 conference, Maxon today announced the availability of Cinema 4D Release 23 (R23). Announcements also covered Maxon’s $200,000 award from Epic Games’ Epic MegaGrant program — which will go to strengthening the workflow between Epic’s Unreal Engine and C4D — and a new annual & monthly subscription bundle combining C4D, the full Red Giant toolset for editing, VFX and motion design, and GPU renderer Redshift: Maxon One.

The next generation of C4D delivers powerful enhancements to its animation and UV workflows, character animation toolset, and the inclusion of Magic Bullet Looks technology. The introduction of the new Scene Nodes system provides a preview of the performance customers can expect in future developments of Cinema 4D. Plugin developers will appreciate the update to Python 3, and creative pipelines will benefit from the inclusion of USD import/export and updates to FBX and OBJ handling. R23 will be available on September 9 for subscription holders and will be available as an upgrade for perpetual license holders.

Maxon will debut the feature performance in Cinema 4D R23 at this year’s virtual IBC Showcase. Tune in online at 3DMotionShow.com from September 8 – 11, for exclusive presentations from world-leading 3D and animation artists.

“Cinema 4D R23 delivers robust advancements to the animation workflows and core technologies that empower 3D artists to create content intuitively and to the highest production standards,” said Dave McGavran, Maxon CEO. “We look forward to debuting all that is creatively possible with R23 alongside innovations from our sister companies Red Giant, Redshift and partners.” 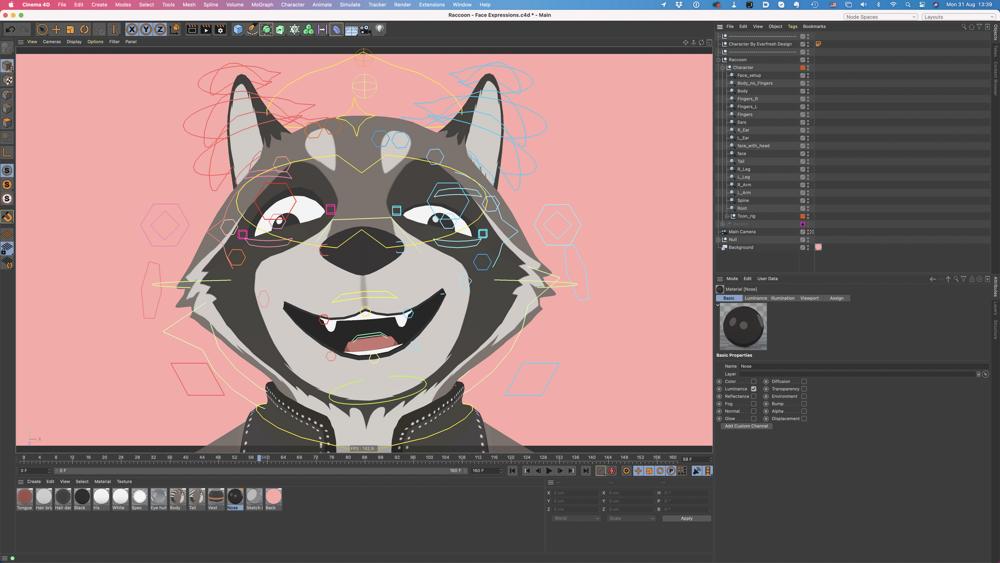 Learn all about C4D R23 at www.maxon.net/en-us/products/cinema-4d/new-in-r23. 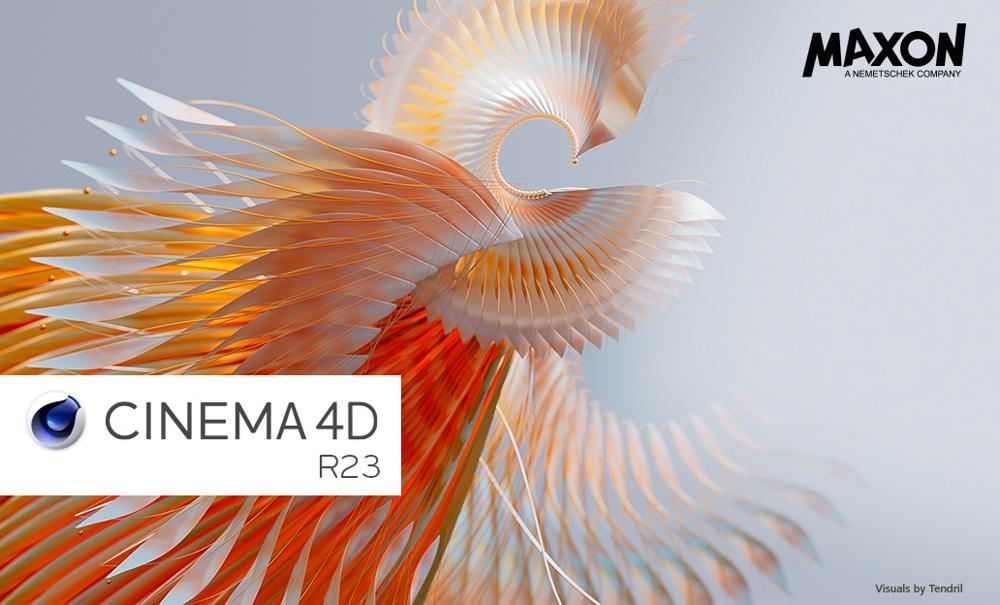