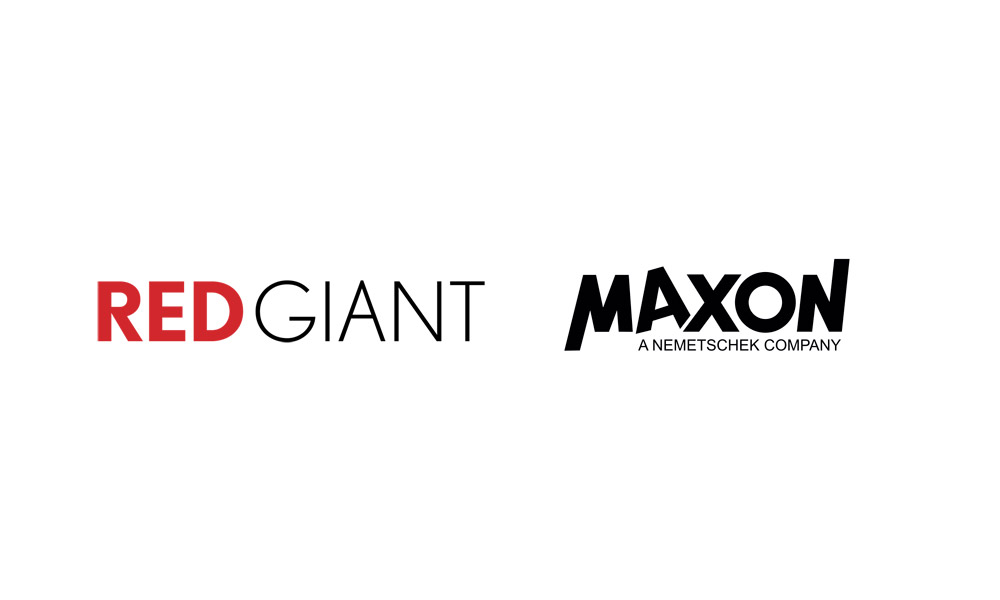 Maxon, the developers of professional 3D software solutions, and Red Giant, creators of unique tools for editors, VFX artists and motion designers, cooperatively announced that the two companies have reached a definitive agreement to merge under the media and entertainment division of Nemetschek Group to better serve the post production and content creation industries.

The transaction is expected to close in January 2020, subject to regulatory approval and customary closing conditions.

Maxon and Red Giant are already well known and established in the digital content creation (DCC) industries, and share synergies in philosophy and long-term goals. Both companies have earned a peerless reputation for the quality and accessibility of products, and uncompromising commitment to service and support of the artistic community. Each company’s workforce features the industry expertise, organizational maturity, and executive experience needed to fully leverage this unique opportunity.

Maxon, best known for its flagship 3D product Cinema 4D, was formed in 1986 with a passion for providing extremely powerful, though exceptionally accessible 3D software solutions. Artists across the globe rely on Maxon products to create cutting-edge visuals. In April of this year, Maxon acquired Redshift, developer of the GPU-accelerated Redshift render engine.

Since 2002, Red Giant has built its brand through award-winning products such as Trapcode, Magic Bullet, Universe, PluralEyes and its line of innovative visual effects software. Their unique, industry-standard tools are staples in the fields of film, broadcast and advertising. Red Giant has differentiated itself in the industry through its artist-driven approach to software creation and its popular training and award-winning short films.

“This merger is a major milestone, not only for Maxon and Red Giant but also for the design industry as a whole,” said David McGavran, CEO of Maxon. “Our combined technology and knowhow have the potential to progressively reshape the content creation landscape for years to come.”

“The combination of our companies is an exceptional fit of people, culture and technology,” said Chad Bechert, CEO of Red Giant. “We look forward to working together under a shared vision of how to design powerful and approachable software to serve creative artists around the world.”