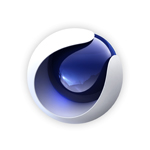 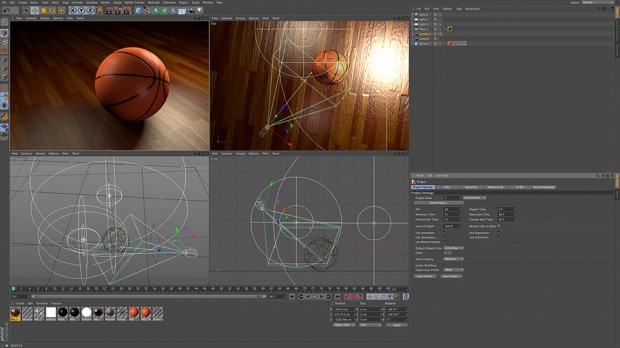 Maxon released its substantial upgrade to R16 back in Vancouver during SIGGRAPH to much acclaim and attention. Throngs of artists surrounded the booth watching demonstrations and presentations of the new features and workflows.

The new toolset is deep, but the highlights (for me, anyway) are those that strengthen CD4s position in visual effects pipelines used in high-end places like Prologue Film and Creative Cantina.

The most obvious addition is a built-in camera tracker for integrating the CG into live-action plates. Usually, one would have to go to another program to get the camera that you would import back into C4D. By having the process inside C4D, you not only bypass the expense of the tracking software, but also the technical glitches that happen when moving assets between programs. The tracker is robust enough, with all the proper tools like masks for excluding moving objects and both auto and manual trackers, that you should be able to track at least 90 percent of the shots thrown at you.

Equally important but perhaps less obvious are additions to the shading system to incorporate a number of complex BDRF reflectance models with numerous types of Fresnel and a new Irawan model for recreating complex fabrics. And to top it off, you can have up to 16 layers of different kinds of reflections controlled by masks – all of which can be rendered out as multipass layers. Extremely powerful stuff

Maxon also is creating new modeling workflows with the Polygon Pen – a simple name for a sophisticated tool. Basically, Maxon wants you to be able to model with as few extraneous clicks as possible. So the polygon pen changes its mode and functionality based on the hotkeys and context it is being used in. Edge loops, extrusions, subdividing, and more, are all accessible without explicitly clicking on other tools or buttons. This increases productivity dramatically.

These are the primary features, of many, that caught my interest. Please check out their site for more modeling and sculpting enhancements, UV tools, new tags, and more. 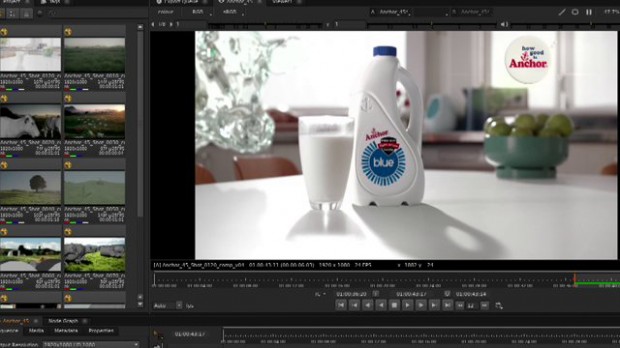 In the post-production world, there is nothing more frustrating than the constant change of the project as the client finds their way to what they want. Edits change. Color changes. Visual effects change. And all are inextricably intertwined. Adobe has already attempted to untangle the web by tying Premiere Pro to After Effects, Audition, and Speed Grade. And now, The Foundry, known best for its compositing tool, Nuke, has merged the Nuke flagship with its conforming tool, Heiro, and birthed Nuke Studio.

Nuke Studio is presented as an end-to-end post solution that should work for individual artists up to studios. Taking the foundation from Heiro, projects are either created as an edit, or conformed from an edit, and all the media is being tracked through the media management database. Each of these shots in the cut may have additional translations (move, rotate, scale) or color corrections, retimes, and all the goodness that editors put into the cut. In Nuke Studio, this includes GPU-accelerated “soft” effects – meaning the effects are calculated, but not necessarily as a final version.

So now there is a nice cut and it’s time to do some visual effects. When a shot is opened into Nuke, which is embedded into the Nuke Studio interface, it is opened as a Nuke script, and it already has all of the nodes that the editor applied as soft effects. The in and out points? Already set. Any color correction? Already built in. The compositor can just get to work. And if the cut changes? The values in the comp script conform.

I couldn’t even hope to cover all the features because it would include everything in Nuke as well as the additional tools from Heiro to get to Nuke Studio. So really, it’s the workflow that is important to understand.

Frankly, at this point, when Nuke Studio is at 1.0, it might be a little young to change your entire pipeline to it. And like many products from The Foundry, the price point is high because the users tend to have high-end clients. That being said, I would recommend that you begin looking into it now and start for a workflow conversion to be ready for the 2.0 release when it has time to mature. The power is certainly there, and I have ultimate faith that the big brains at The Foundry will continue to push the product in the right direction. 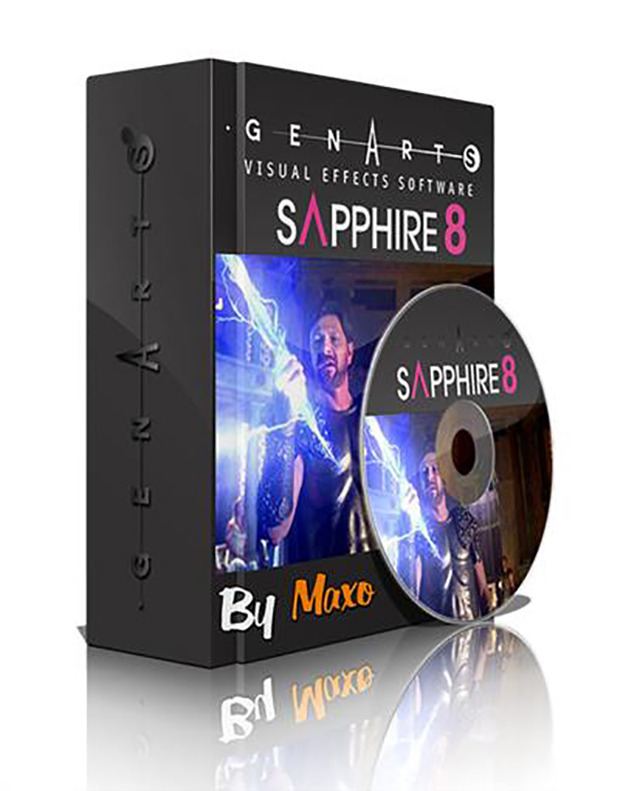 Sapphire is really the go-to set of plug-ins for motion designers and visual effects artists around the world. Their latest iteration, Sapphire 8, has plenty of new and updated effects in it. Lightleak gives you that flare-like look that happens when light ekes into the image. Grunge provides procedural dirt, cracks, and grime. Digital Damage simulates glitches and compression errors. And Shake has been updated to provide more controls and features, like separating the color channels during a shake.

All of this is well and good. The features will be great for getting those pristine digital images to look like they were shot with flawed equipment using flawed medium. Ironic, how the closer we get to a perfect image, the further away we want to be. Yes … all very useful tools. But, by far, the most compelling reason to get Sapphire 8 — or upgrade to it — is the Effects Builder

Effects Builder pushes Sapphire from a repository of effects, and into a tool to create the effects you need. Using the nodal paradigm familiar to Nuke, Houdini, and Digital Fusion users, one can take pre-existing effects from Sapphire and a library of presets and start piping them together to create and control brand new effects. The same process allows for creating customized transitions as well. Each new effect can be saved and shared as new effect.

As I said, the amount of flexibility and expandability within Sapphire 8 is leading the software down a very new and exciting path. It may be a bit daunting at first for those who are used to slapping on effects and calling it a day. However, I would encourage you all to dive into this new process. It will make you a stronger digital artist than you already are.

Sapphire 8 has been developed for After Effects, Premiere Pro, DaVinci Resolve Autodesk Products (Flame, Inferno, etc.), Avid, Vegas, and OFX support (Nuke, Digital Fusion, etc.). The price is a bit steep for casual users, but GenArts has jumped on the subscription bandwagon.