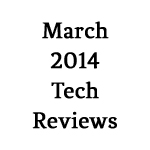 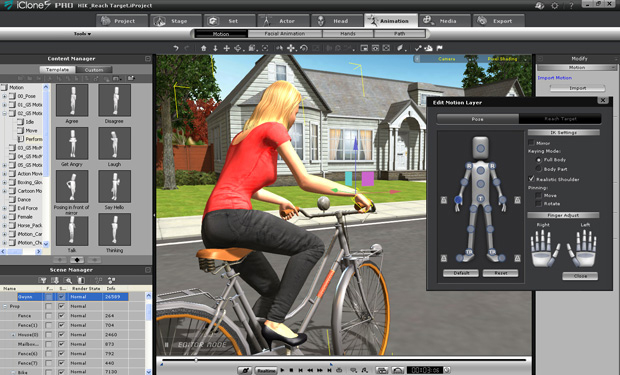 iClone is now in its 5.5th iteration, with hundreds of animators, filmmakers and game designers not only using the software, but contributing to the Content Store, where you can browse and buy a gagillion characters, scenes, and motions.

5.5 is a big step up with the advance of Reallusion’s MotionPlus data format, which jams all the animation data into one file. Facial animation, body animation, props and dynamic spring effects all get mooshed in. Even the new bake constraint data, things like foot contact, picking things up, look-ats and path constraint, is included in the MotionPlus data. And all this info can be transferred between multiple characters. But don’t worry! All you professional Maya/Max/Cinema4D guys can still use the data through the FBX format. That way, all your work can be rendered with higher-end engines like VRay and Mental Ray.

The facial animation tool, Create Face, has been enhanced to make it easier to bring in a video of you talking and map the performance onto a 3D character. But iClone doesn’t stop with characters. It also includes terrain generation tools with Level-Of-Detail (LOD) options; ideal for game development in software like Unity. Additionally, a bunch of easily swappable materials and skies are there to quickly create new environments. You even have a height map editor to adjust or create custom mountain ranges. Do you want tanks driving through? The terrain has physics parameters that work with the iClone plug-in Physics Toolbox to help with vehicles and tracks (like tank treads).

Lastly: iClone is now available in 64-bit, an oft overlooked bonus. While most of the target demographic seems to be real-time games and hobbyist, I am very excited about the potential for smaller films to be able to use the iClone technology to develop PitchViz (PreViz uses to raise filmmaking funds) and actual PreViz to aid directors to make choices before he’s onset with 150 people waiting for him to decide. 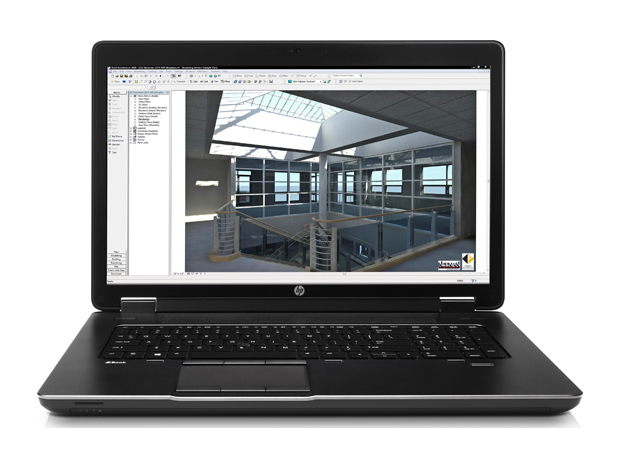 Hewlett-Packard has taken their series EliteBook laptops, reconfigured and rebranded– the result being the ZBook mobile workstation, with the emphasis on the workstation part. It comes in three flavors: 14″, 15″, and 17″. My review system is the 17″, a monster of a laptop.

The first thing to say about it is that it’s pretty: A dark grey shell with soft, curved corners makes it pleasing to look at and touch. And it’s not only the case. The ZBook sports an HD Dreamcolor display available. The color and contrast makes your graphics intense – and furthermore, those graphics are driven by an NVIDIA Quadro K5100M with 8GB GDDR5 ram.

The 17″ ZBook is equipped with a slew of ports around the sides. Most notably, the ZBook, despite being a Windows box, has provided a Thunderbolt bolt for the newer high-speed drives that are normally seen connected to Apple products. Additionally, there is an SD Card reader and a bunch of USB 3.0 ports, one of which is a dedicated power source for charged devices like phones – even when the Zbook is powered down.

The combination of the Intel i7-4900MQ dual 2.80Ghz procs, the 16GB of RAM and the NVidia card handled the Adobe Creative Suite like a dream, TheFoundry’s Nuke 8 floated along nicely and both Autodesk’s Maya and Max handled medium-weight tasks without a problem. In fact, the ZBook handled all my tasks supervising a shoot over the past week, which included rendering and exporting fairly intense Particular renders to provide to Christie projectors. A case study if I’ve ever heard one.

Downsides would be that the 17″ is pretty hefty – definitely built for use as a workstation, and not so much writing your screenplay at Starbucks. Additionally, my review station came with a 128GB SSD drive. While it’s fast, I used up almost the entire drive for software. Good news? You can get a smaller model, and/or you can install larger drives!

Overall, super robust, and should perform well for most tasks required for mobile situations – like being on set. 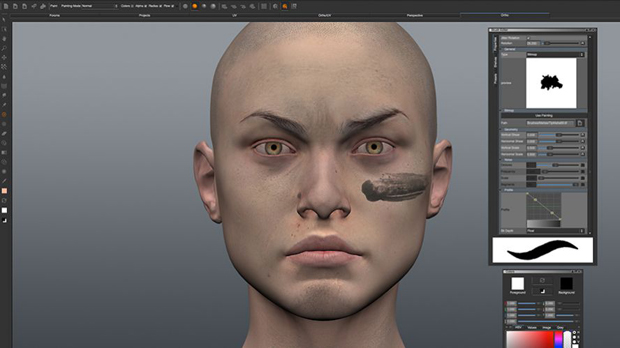 Back at the end of October 2013 (soooo last year), The Foundry released the latest version of Weta-born 3D painting program extraordinaire Mari, bringing it up to 2.5 (with two sub version releases since). The artists who have already been working with Mari know the power of it: painting on 3D objects, near unlimited UV tiles, PTex support, elaborate layer functionality, Photoshop-like transfer modes and just a slew of brilliant tools to make texture-mapping exciting.

The biggest jump with Mari 2.5 is that artists hanging out over in OSX on the Apple side of things can get into the act. If you are working in Mountain Lion (OSX 10.8.4) or above and have either an NVIDIA GEForce GT 650M of Quadro (Fermi Series) 4000, you are good to go. But, not to leave Windows and Linux out, the NVIDIA Quadro K Series (2000, 4000, 5000 – and presumably the up-and-coming 6000) are supported, which is a critical additional due to the amount of VRAM Mari can hog up.

On top of this, the Mari dev team has kicked in a Custom Shader API to create new shaders alongside the default Mari ones–a system which has been reconfigured in these later versions. The API has been developed with special attention to coding syntax and behavior to make sure it’s consistent with industry standard. This may sound a bit deep for average paint artists, but believe me, as an artist, if you have some coding guys backing you up, you are a happier artist.

Mari has established itself as the go-to 3D paint system in the industry, and does not seem to be planning on losing that position. Loads of smart people continue to hack away at what Mari does well, and refining it, as well as what it’s not quite doing as well – and fixing it. In this industry, one must always innovate – even if one is in the lead. The Foundry seems to be consistent about this across its whole software family.

You may also like...
Related Topics:HP, iClone, Mari 2.5, Reallusion, The Foundry, ZBook 17

Books We Love – Issue #238
The Mixel Invasion Has Begun!