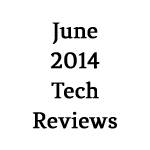 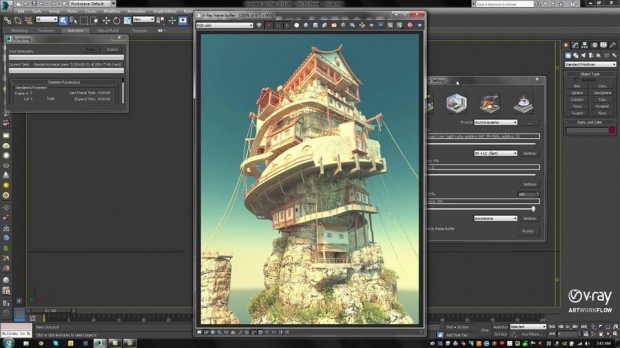 There is no way that I’m going to be able to fit all the features in V-Ray 3.0. Is it enough to say that, out of the box, it’s easier to get started with basic, advanced and expert modes, showing the appropriate dials for the appropriate user? Or quick settings to get to the optimal settings for your scene and reduce the sliders to just what you need? Or that it seems to be running about 30 percent to 40 percent faster? Probably not. Even though, for me, that would be reason enough to upgrade.

V-Ray has a progressive setting, which is like V-Ray RT on Adderall. It kicks up RT functionality by adhering to the path tracing of the production renderer so that all the features — like volume, SSS and irradiance — can be used to quickly and more accurately iterate lighting so that you reach your goals faster.

The frame buffer has new tools for controlling color, but most importantly the ability to load in color profiles like ColorIO, icc and 3D LUTs to accurately represent how the image will look with the production LUTs applied. Again, it provides you with tools to get your renders just that much closer to final before it goes to comp.

Render masks allow you to render just certain objects, along with the appropriate alphas, without having to change states or matte settings.

The hair shader is optimized, and sub-surface scattering can use ray-tracing, eliminating pre-pass calculations while increasing detail.

A Max Ray Intensity dial is hidden within the advanced and expert modes, which aides in eliminating sparkles that happen in the render when using extremely bright light sources that are frequently found in HDR images. This is huge. Huge!

And now VRMats, previously named Vismats, are usable as universal shaders that can be ported back and forth between V-Ray for different host systems. Shaders are available on the Chaos site, but can then be customized, and exported out as new shaders to be used in Max, Maya, C4D, Rhino and SketchUp.

Everything here is absolutely worth upgrading to 3.0. The only downside? It’s not available for Maya … yet. 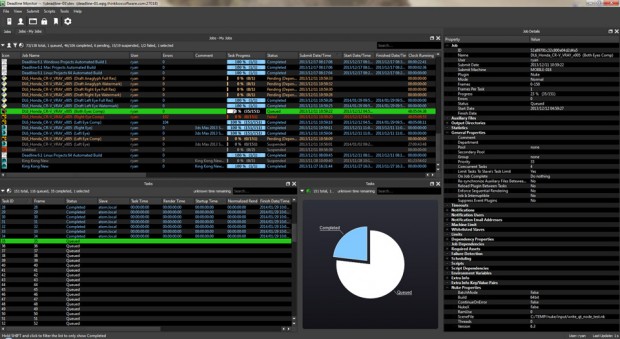 I’ve been working with — and loving — Deadline for years now. And ever since version 5, when they revamped the whole workflows and extended it to multiple platforms, I’ve loved it even more. Now, with version 6.1, the new features make it even more attractive.

The largest step in the latest, at least for me, is the job dependency view. Well, let’s back up for a second to talk about dependencies. Deadline will now wait to start jobs if something it needs is missing. So, it will hold off until a cache is finished writing, or a texture is created or rendered, or if a Python script returns true. Now, the job dependency view shows all of these connections in a node-based window – just like Nuke, Houdini, Thinking Particles, Magma or any other powerful piece of software. It only makes sense to view your render submissions in this way. And, it’s not just viewing. You are able to connect, disconnect and manipulate the dependencies within the graph, making management much easier to follow … especially if you have multiple jobs waiting for similar assets.

Additionally, if you are working with 3ds Max, you can take advantage of advanced multiregion rendering and auto-assembly of single images rendered across the farm. Not `only do you have arbitrary, savable areas, which can be manually set, or shrink wrapped to a object, but if you want to render across an animation, that region can be set to track the object you wish to isolate. Pretty darn handy — and I hear Maya will be coming soon for this. But in the meantime, Deadline still supports distributed bucket rendering for Maya V-Ray as will as Arnold region rendering.

For those of you who like to get under the hood, you can use the Native Python API to talk to Deadline directly without having to call the Deadline command app — seriously beneficial for those who need to tailor Deadline to their own pipeline.

As always, it’s a pretty UI with an intuitive approach, supported by a robust foundation. Some hardcore Linux and OSX guys may take umbrage with the bits of Windows NET legacy methodology but for the majority of us out there it just works. 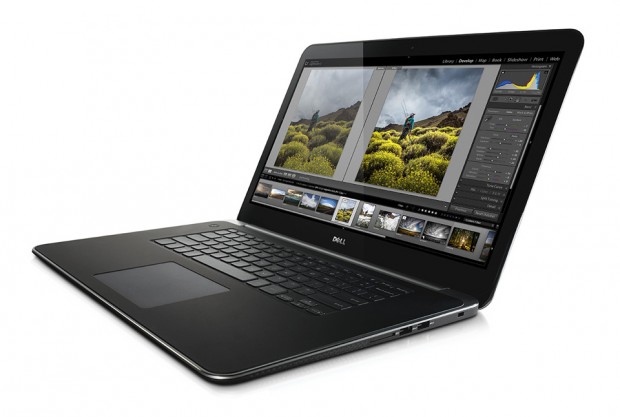 Ever since Michael Dell pulled the company reins away from stockholders and back into private ownership, there seems to have been a push to increase innovation while also making sure not to leave us professionals behind. From consumer desktops to Precision Workstations to 4K monitors, Dell wants to satisfy everyone. And this is what brings me to the M3800 Mobile Workstation.

At 4.6 pounds, the M3800 is pretty much the thinnest, lightest “laptop” in its class (being beat out by 0.1 pounds by the MacBook Pro). The body is single molds of aluminum with carbon fiber, making it not only light, but pretty to look at. However, it makes it more vulnerable to bumps and bruises. So, don’t throw it.

The interior is a 2.2-GHz Intel i7 processor with 16 GB of RAM and a 512-GB solid-state hard drive, so there is enough punch to get most mid-level animation, editing or visual-effects work accomplished. Aside from the foundation guts, the joy inside is the NVIDIA Quadro K1100 pushing the 15.6-inch display up to 3,200 x 1,800 dpi – a resolution so high that I had to drop it just to make the touch-screen usable.

Despite pushing the system with some pretty heavy-duty calculations, it miraculously stayed cool enough to work with it on my lap, and the palm rests and touchpad seemed to heat up not at all.

While the M3800 may not have as much oomph as its bigger brother, the 4800, or the competing HP ZBook, the power-to-size ratio is a huge selling point. If you are frequently working on-set or on the road, I would seriously consider the Dell. Your back will thank you. That being said, if you find yourself in the field, on location, or otherwise rugged territory, go with the 4800 or the HP ZBook. The M3800 is a little sports car with a lot of horses – not a 4 x 4 truck. It deserves to be kept clean and shiny.