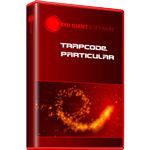 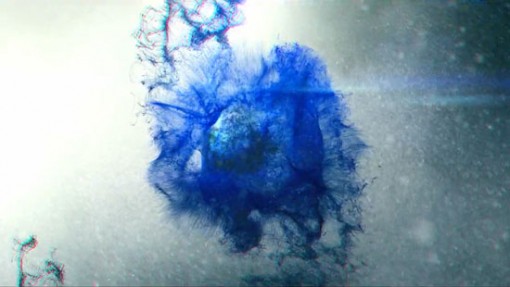 Usually creating particle systems requires a 3D package with an fx geek behind the controls spinning spinners on turbulence, wind, gravity, etc. to get cool looking stuff.  Trapcode Particular from Red Giant Software brought those controls into the 2D world of After Effects, and back not even a couple years ago, that’s where it was confined. The release of Particular 2.1 breaks that third wall and brings all the previous particle features into not only the 3D functionality of After Effects 5.5, but also Nuke.

The new features are many, but the primary features stem from the 3D capabilities. Sprites can now spin around there own axes, giving them dimensionality which is accentuated by scale differences in Z depth, self shadowing and being able to light the particles with multiple light sources.

An improved physics engine gives us our needed turbulence, but also in Nuke allows particles to collide and interact with 3D objects.

Additional particle effects include Streaklets, which emulate moving points of light during extended frame exposures—which is an effect that I’ve long sought to do effectively in CG. And furthermore, the engine has been upgraded to handle bursts of up to 1 million particles per second. It’s not quite Krakatoa, but it’s impressive.

To really get an idea of just how powerful this tool is, one needs only to watch recent music videos and commercials—it’s all over the place. But the best place to see it would be the Red Giant website or the Trapcode blog (www.trapcode.com). It’s quite astonishing what you can do when you don’t know how to use it … just imagine the possibility when you do. 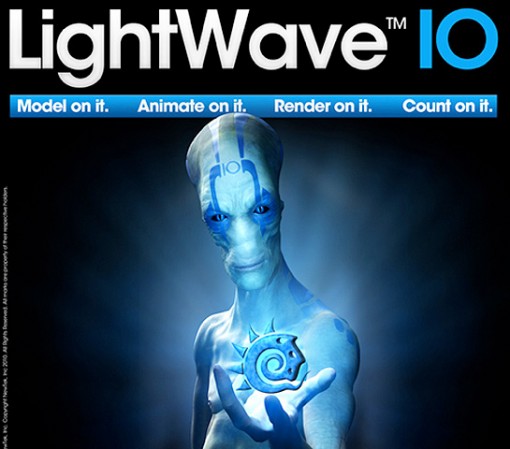 To be quite honest, I haven’t really been following the production cycle of LightWave since I last used it in 1998, but in looking at the features they are incorporating into version 10, I am happy to say that they are doing a good job at keeping up with the Joneses.

The primary benefits that the latest version is offering is the ability to have high-speed interactivity with your scenes with the intention of speeding up workflow and decision-making. The Viewport Preview Renderer (VPR) is the central feature of this workflow and it works like a progressive render display on steroids. You can move interactively through your scene, changing lights and materials and so forth while it cycles through a low-resolution mosaic of the image. When you stop, the picture continues to refine until it’s done rendering the image, or you make changes, whichever comes first. And when you attach a nice set of GPUs to it, you can start pushing Ambient Occlusion, HDRIs, procedural bump maps, displacement and even anaglyph mode for viewing the scene in stereo. Obviously, faster feedback makes for faster turnaround of shots and productions (for better or for worse).

LightWave has also grown into the Linear Color Space workflow, making it accessible to much more realistic lighting and shading—giving CG and comp artists the maximum latitude in color to be able to finesse those details that are so critical to making synthetic imagery believable. Gamma, color space and LUT management has been simplified so that it works by default, and is no longer something that must be hacked and interpreted as so many 3D packages had to do in the past.

In today’s visual production, one must play nice with others, and LightWave has expanded its toolset to do just that. Support for Autodesk Geometry Cache, updated FBX, COLLADA, ZBrush Interchange and updated OBJ support with UVs are a number of the features to keep the software relevant in larger pipelines.

LightWave is powerful, full of features and cost effective. It was the program that I started out on, and it’s a product that has helped many win Emmys for shows like Battlestar Galactica and The Sarah Conner Chronicles. 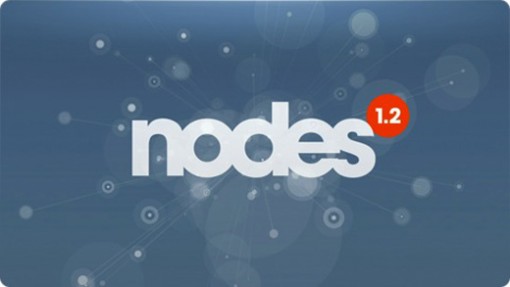 Nodes, from Yanobox, is a plug-in for After Effects, Motion, Final Cut and Final Cut Express. But its not a typical plug-in—in fact, its quite unique. It’s a generator that takes input, like a list of text that you can type in or import from a file. It then dynamically connects the different words to symbols or shapes. Nearly all the parameters are animatable and adjustable at a very fine grain level. The same control holds true for images, where you may have hundreds of photos of people in a company, or icons representing events (like the Olympics). The images would be accessed from their source and presented in the design. With very little effort, one can create very complex graphics representing hundreds of pieces of information, something that in the past would have taken uncountable hours.

The geometry representing the nodes is being calculated in 3D space giving us the impression of flying through or amongst the information. The display is being accelerated with the GPU, so response it fast and interactive.

For motion graphics designers, I wouldn’t be far off to say that this plug-in is indispensible, especially in a world where presentation of information is key—and that information could change a multitude of times over the course of a project. Re-inputting and reanimating the text would be impossible. But with the flexibility of the interface coupled with the ability to save out presets for systems you have created, turnaround is quick (again, for better or for worse).

The upside is that this powerful bit of software is available for $99.  The downside is that it’s limited to OSX. Not that Macs are bad, I’m writing this review on my MacBookPro right now, but it certainly curtails the purchasing demographic.