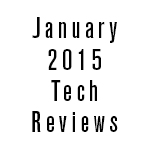 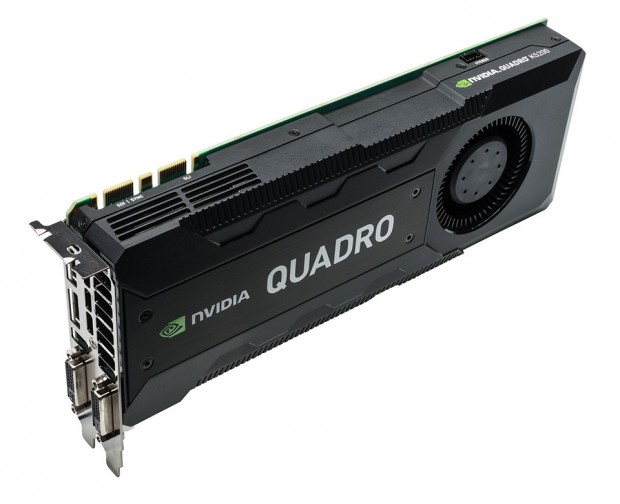 First, the Quadro K5200 used the same Kepler technology as the Quadro K6000, in the form of the GK110 chip with clipped wings that lower the number of CUDA cores, texture units and raster units – which is one of the key reasons that it’s a “lower-tier” card than the Quadro K6000. The other key limitation in comparison is that it doesn’t use the dual-precision floating-point performance of the Quadro K6000, so the Quadro K5200 is more geared to throwing images up on the screen rather than hardcore computation acceleration. This limitation could be overcome by taking advantage of compounding processors for additional cards like an Nvidia Tesla.

However, this is not a slight on the Quadro K5200; far from it. The number of CUDA cores is nearly double that of the Quadro K5000, and the amount of RAM has jumped from 4GB to 8GB, and the computing power moved from 2.2 TFLOPS to 3.0. But the power consumption has only increased from 122W to 150W. This means that the efficiency of the card has increased, which means less heat. That’s a good thing.

In my own subjective tests running the card in both an HP z820 and the latest z640, I really had to push them in Maya and Max to begin to see a difference in interactivity. But where I saw a significant difference was in the number of and size of my textures displayed in the viewport. And let’s face it, lighting and look development is getting pushed more and more into the viewport, and the more response you get from the system, the faster you can develop and dial things in. 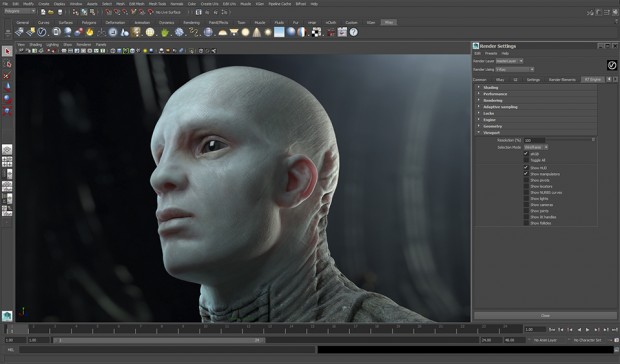 Hot on the heels of Chaos’ release of V-Ray 3.0 for Max, the Maya version has finally been released with a ton of super cool features, not the least of which is a faster, more optimized engine that is probably worth the upgrade alone.

But let’s take a look at some of the fancy bells and whistles.

A progressive render option has been added to incorporate the RT style of rendering into production rendering. Instead of bucket rendering, where small tiles are rendered and displayed, slowly revealing the image like a mosaic, the entire image is calculated and then refined until reaching the production-level threshold. This makes for faster look development because you can immediately assess whether the lighting and shaders are working or need tweaks. As I mentioned, this technique was pulled from V-Ray RT, but that doesn’t mean RT itself didn’t receive any development love. RT is GPU accelerated (like with the CUDAs on the Nvidia K5200) and displayed directly in the Viewport 2.0 window for interactive lighting and look dev.

Incorporated with the speed increases of the render core, some special attention has been given to the hair and skin shaders to give a richer look with decreased render times.

The virtual frame buffer has been updated to be more robust, easier to work with and more attuned to color workflows. More controls have been added to control contrast, hue and color balance. But more importantly, it can receive LUTs and color profiles that can be used to view your imagery with the color profile on the production. This allows you to view it as it will be seen with the LUT, rather than having to render out a frame and bring it into a compositing program. Fewer steps; faster journey to the goal.

To support Chaos’ Phoenix FD fluid simulator, V-Ray now has shaders for volume effects like fluid, fire, smoke and heat haze that support both direct and indirect illumination, self shadows and displacement. But they didn’t stop at their own product. DreamWorks’ OpenVDB and Field3D (like from FumeFX) also are supported using the new VRayVolumeGrid node. But as cool as that is, it still doesn’t stop. The VolumeGrid can be used to generate isosurfaces from the volume at render time. And the VRayMetaball node can render meshes particle systems at render time, perfect for rendering BIN files from RealFlow, or directly rendering Bifrost in Maya 2015.

These are just a few of the reasons that V-Ray 3.0 is a worthwhile investment, and if you are already on 2.4, a necessary upgrade. The cost will be made back in one render. 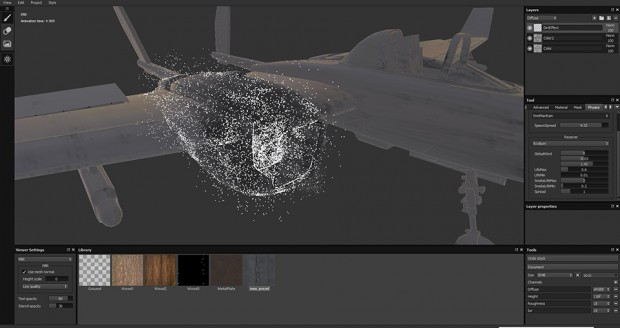 Texturing and look development are critical for CG, and even moreso in games, where the look can’t depend as much on the render engine as in film – although this is rapidly changing. So, tools are needed to prototype the looks for CG assets, but also get accurate visual feedback. Allegorithmic has provided Substance Designer and Painter to fill this niche. For now we’ll focus on Painter.

At its foundation, Painter — not surprisingly — is a tool to paint not only textures but full materials onto 3D meshes. One critical difference with Painter is that you aren’t painting with raster brushes, like in Photoshop. Each stroke is a vector and therefore resolution independent and non-destructive. So you may work in 1K for your first pass, but then the client wants to get a close up of the character. With Painter, you are able to res up your textures to 2K or 4K and the strokes will re-render to the higher resolution.

Higher resolutions are obviously going to be heavier, which require more GPU power. So make sure you have some display firepower – perhaps an Nvidia K5200.

An additional tool within Substance Painter is the ability to re-project the work you’ve been doing to a new UV layout. Anyone who has spent days on maps only to have a UV set change knows the pain that the tool can resolve.

But really the cool “wow!” factor to Substance Painter is the particle brushes, which paint wear and tear, abrasions, cracks and other organic features. The brushes use PopcornFx, which is a real-time particle engine mainly used for games. The particles are “thrown” at the mesh surface and then course over the structure of the mesh, pooling in some areas, drifting over others. You quickly get a naturally distressed look that would typically take much longer to manually develop.

While not as robust as something like Mari, which is designed to handle huge textures and many UV tiles, Painter still is a powerful piece of software. The pro version sits at a relatively affordable $590, but there is an indie license at $149 for those artists working on personal projects, or small shows generating under $10,000.