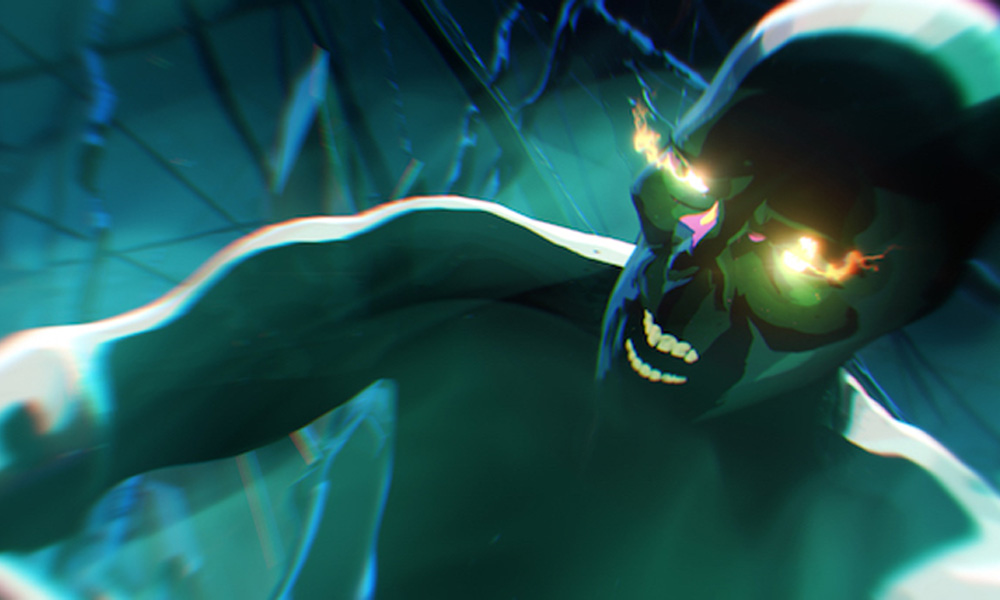 A huge hit for Adult Swim with a rare 100% on Rotten Tomatoes, the show’s third season was announced ahead of the premier of season two. Dream Corp LLC is created, directed and executive produced by Daniel Stessen (John Krasinski, Stephen Merchant are Executive Producers) and produced by Bemo, with seasons one and two currently available on Amazon Prime and YouTube. The show’s third season is slated to begin production this summer.

Brandon Parvini, designer/animator for the show and a long-time iPi Mocap user, explained that the show’s production moves very fast and a flexible, real-time motion capture technology is critical to a post-production pipeline that also includes Cinema 4D, After Effects and Zbrush.

Parvini noted that a typical production starts when they see the first rough cut of an episode. Much of the show’s creative is made via ”shorthand” between the animators, the editors and Stessen. The team studies the tone and shot selection and determines a reaction plan for each episode to see where there are opportunities or references to a character or figure that will need to be created. Much of the time the team knows only a day before if motion capture is required. Sometimes, requests require capture that same day.

“We’re given a rough notion of the creative direction for CG character development based on all the creative parameters that exist. We are pretty much run-and-gun. While the edit is still being locked down we are moving into 3D animation and solving tech and creative asks that come up. The moments where I need a capture, I pull out the Kinect, place it on a stool and capture action right there at my desk in roughly a 4×4 foot space,” said Parvini.

“iPi Mocap doesn’t require a lot of fuss and setup to get rolling with recordings, which has made it a durable and irreplaceable part of our pipeline arsenal. Having a motion-capture solution that is accurate and also works easily in our production pipeline, encourages us to take risks and immerse ourselves in the creative process so that we can create a more jarring and visually engaging experience for everyone.”

Version 4.1 of iPi Motion Capture was released in December 2018 and features several enhancements to include real-time tracking for multiple depth sensors (connected to either a single computer or several computers connected via iPi Soft’s Distributed Recording feature), as well as automatic synchronization of action camera videos based on flash detection.

“iPi Mocap is designed to enable artists to go from creative idea to production with technology that is affordable and accessible without the need for expensive greenscreen studios and sensor suits,” commented Michael Nikonov, iPi Soft Founder and Chief Technology Architect. “Our real-time tracking function lets customers preview motion tracking results transferred to a 3D character at the time of performance, which optimizes workflow for fast-paced productions like Dream Corp LLC.”

Pricing and additional information for iPi Mocap available at http://ipisoft.com/store. 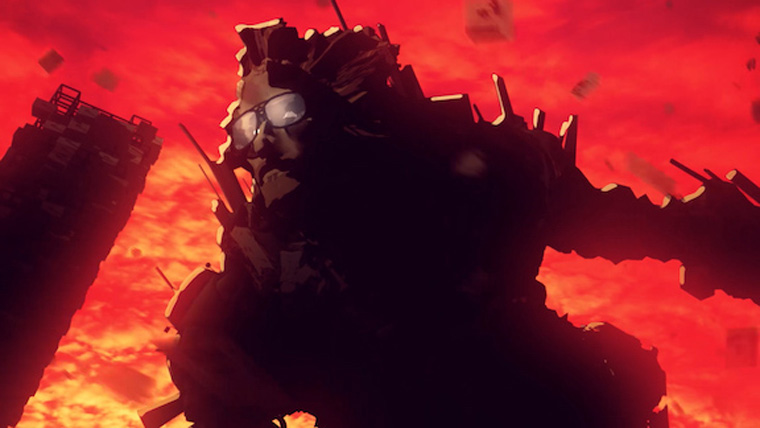 ‘The Impossible Dream’ Documentary Goes Behind the Canvas of ‘Loving Vincent’
‘Tito and the Birds’ Takes Wing on Home Video with Shout!