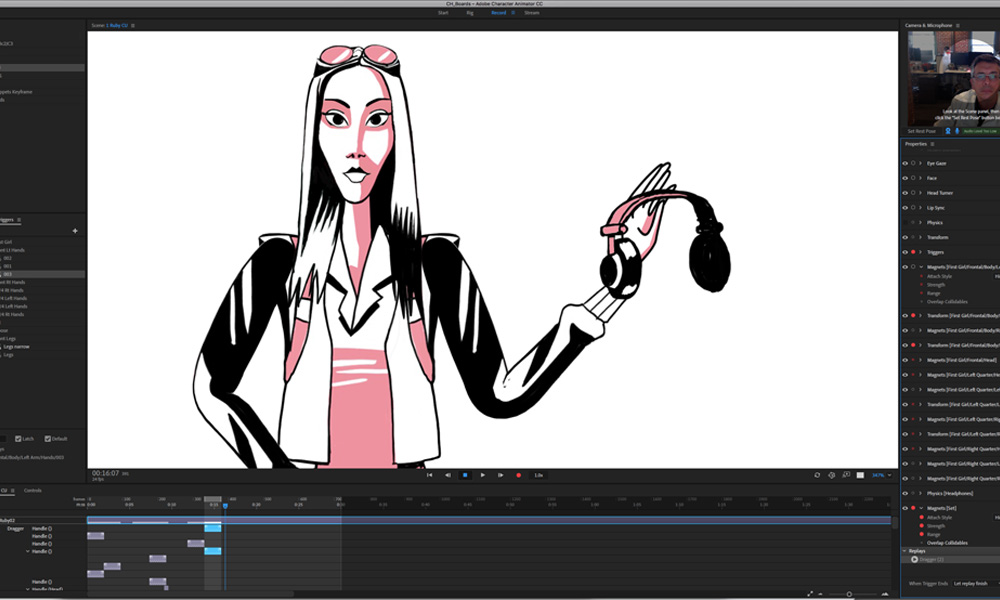 Adobe’s Premiere Pro, After Effects and other Creative Cloud apps are behind some of the most cutting-edge work in Hollywood over the last year, including series such as Atlanta, Stranger Things and MINDHUNTER; documentaries like RBG, Unbanned and Wild Wild Country; music videos such as Childish Gambino’s “This Is America” and Jason Mraz’s “Have It All;” as well as upcoming feature films Searching, The Ballad of Buster Scruggs and THE OLD MAN & THE GUN.

These updates follow Adobe’s recent unveiling of Project Rush, the first all-in-one, cross-device video editing app designed specifically for online content creators. Project Rush delivers a streamlined and intuitive user experience that makes creating and sharing online content easier than ever by harnessing the power of Premiere Pro and After Effects, and Project Rush projects are seamlessly opened in Premiere Pro. Currently in beta, Project Rush will be available later this year.

Attendees at this year’s IBC conference can get a closer look at the newly revealed features and hear from industry experts at the Adobe booth (#7.B35, Hall 7, RAI Amsterdam) and at over 100 partner booths from September 13–18. Tune-in to Facebook Live with Jason Levine on September 13 at 9 a.m. PST to hear about the upcoming release.

New features announced at IBC available with next release of Adobe Creative Cloud. For information on pricing, visit https://www.adobe.com/creativecloud/plans.html. 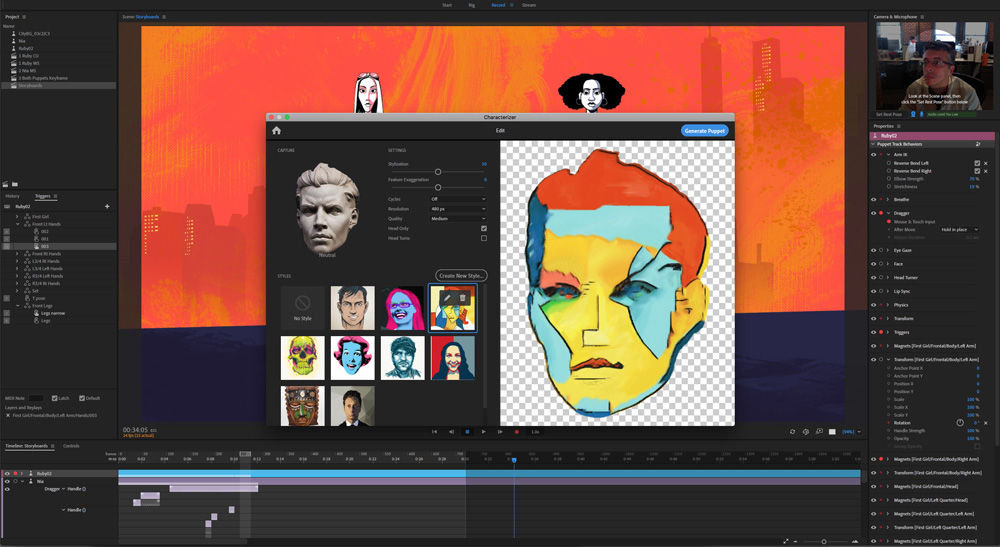