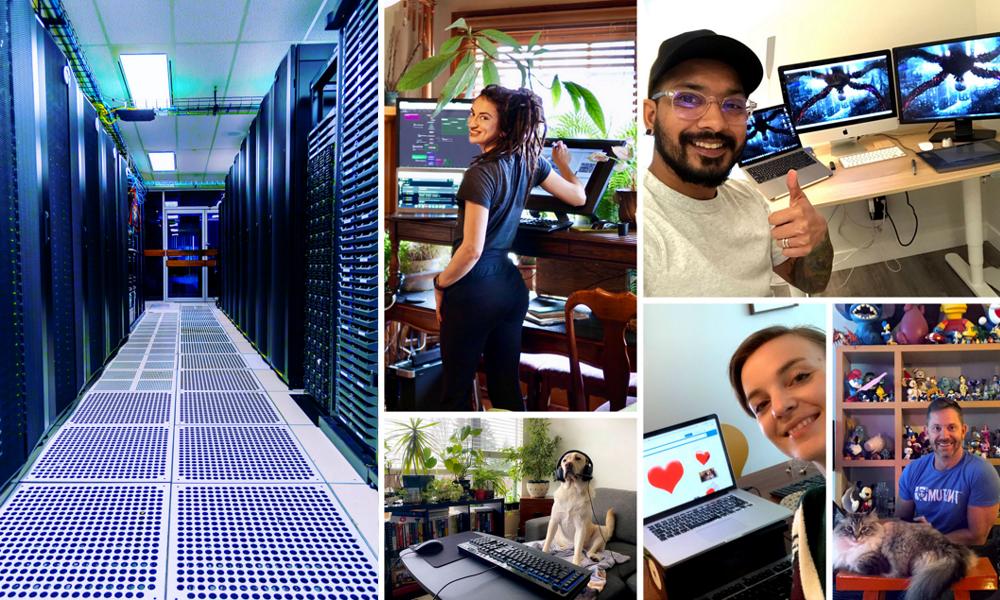 As animation and VFX producers around the world adjust to the work-from-home realities of pandemic lockdown, Mainframe Studios (a division of Wow! Unlimited Media) reached out to share how its swift transition to a fully remote workforce of hundreds was eased by years of future-proof planning.

In order to protect its valued artists, producers, coordinators and executives, Mainframe took immediate action to confront the COVID-19 outbreak: In just one week, the studio had all of its 400-plus staff set up for remote work. The path to this unprecedented shift was paved at the beginning of 2017, when Mainframe assembled a plan to upgrade its technology in order to expand the studio and future-proof the business.

A majority of workstations were put on a remote-access model powered by Canadian virtual workstation and cloud access tech Teradici. At the same time, Mainframe began planning for its ‘Global Studio Pipeline’, which smoothed the fast, full transition to WFH.

The Global Studio Pipeline was developed in 2018 to expand scalability to work with third-party studios, without sacrificing creative production value — giving Mainframe tremendous flexibility to work on a variety of projects with existing and future partners. It was first deployed with Infinite Frameworks in Batam, Indonesia, to produce three Octonauts specials for Silvergate Media, along with a new preschool animated series titled Made By Maddie.

The partnership with Infinite Frameworks is unique because the Global Studio Pipeline keeps the assets and versions in sync on the servers between Vancouver and Batam. Because of this, both parties have the flexibility to work on the same assets and shots, in tandem. The time zone difference between Vancouver and Indonesia means two full days of production every 24 hours, which is a huge boost for productivity. Mainframe has created a virtual studio that allows employees to collaborate, whether they’re sitting next to each other or are halfway across the world.

Throughout this shift, Mainframe reports its employees have maintained an optimistic attitude, and working from home has become a positive experience rather than a hindrance. They can continue their regular workflow, choose their hours, avoid long commutes and maintain safety at home with their families — not only able to work, but also able to thrive. (And yes, they’re hiring!)

Mainframe has always put an emphasis on studio culture, promoting a variety of clubs for employees to bond over everything from gardening to improv comedy; the ‘Culture Club’ promotes diversity, inclusion and overall fun activities. The Work from Home Model won’t take away from the culture and events the studio is so well known for. Mainframe’s employees have maintained relationships with their co-workers and clubs through Google Chat, emails, video calls, contests for the best and most innovative home set-ups, and virtual ‘Beer Fridays’ on Zoom. 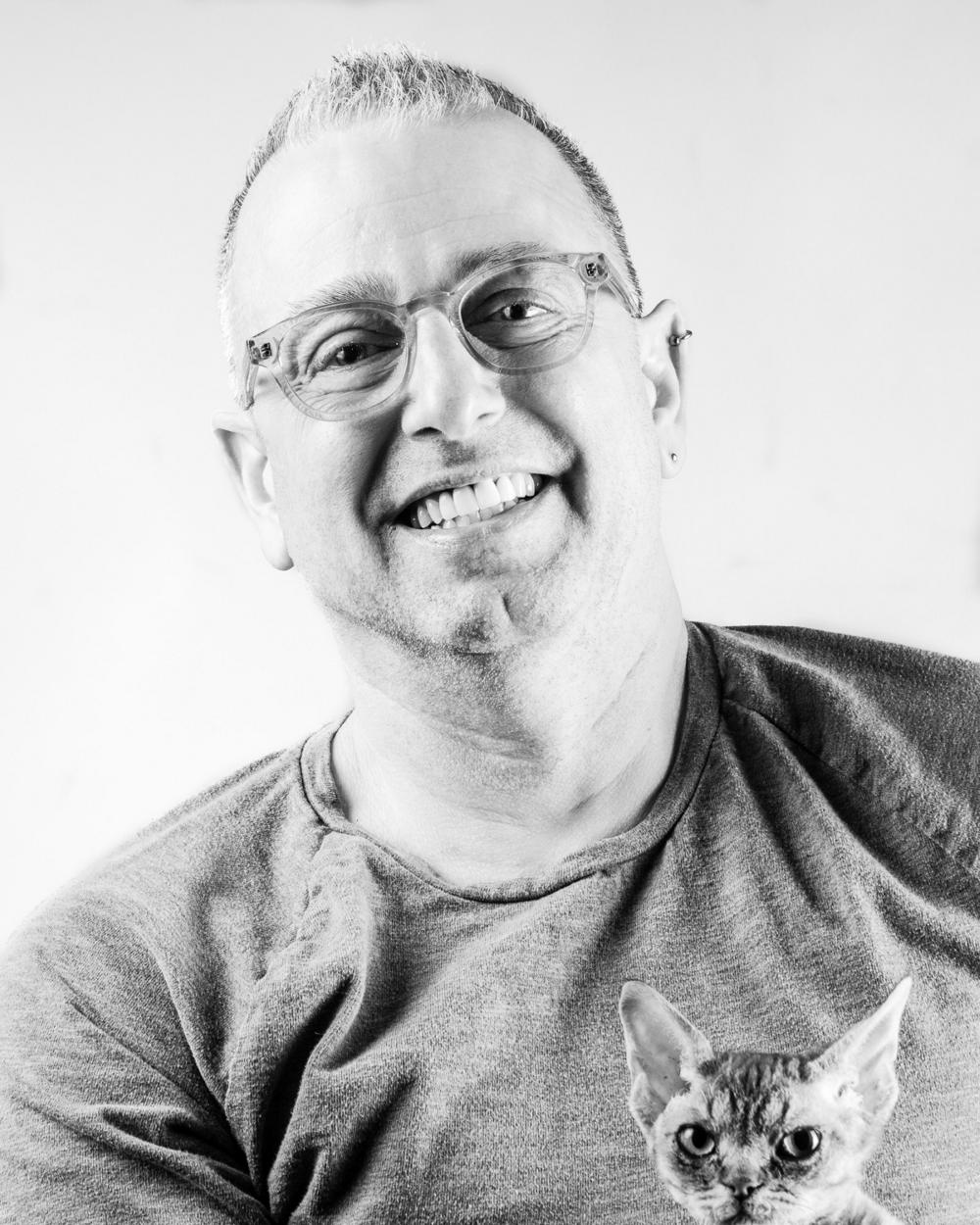 “At a time when many businesses have been forced to close, we are all very fortunate to have this ability to work from home and to continue to do the amazing work we do as a studio,” said Michael Hefferon, President & CCO. “In the absence of playdates and outings, the content we create for kids has an important function: to put a smile on kids’ faces, to make them laugh, and to hopefully let them forget what is going on in the world for a moment. If our shows do that, then we have succeeded.”

With globally beloved partners like DreamWorks, Mattel and Silvergate Media, Mainframe has continued to maintain quotas and produce amazing work. The success of the Work From Home Model and Global Studio Pipeline have made Mainframe’s transition for the current crisis almost seamless, and it is something they will continue to implement to expand their projects and partnerships while supporting employees.