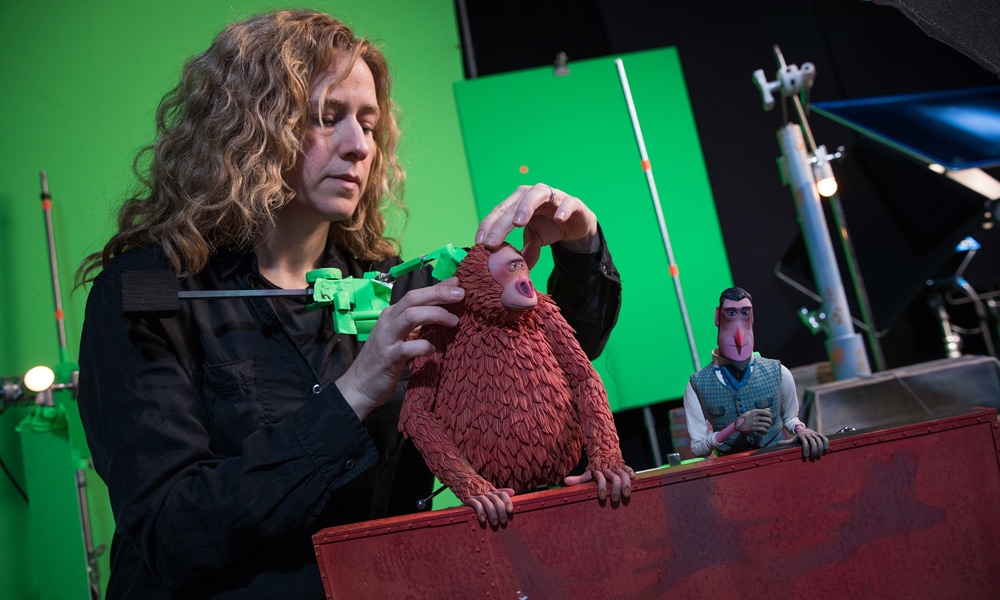 For its new stop-motion feature Missing Link, in theaters Friday, LAIKA utilized Fraunhofer IGD’s Cuttlefish 3D printer driver to create the charming character models. The studios’ fifth movie is the first to use Cuttlefish, which was implemented in printing a myriad of models including subtle changes of facial expression for each character. The driver was chosen for its outstanding color consistency, addressing one of the production’s major challenges.

To animate the characters’ facial expressions in Missing Link, LAIKA used a number of Stratasys J750 3D printers, in conjunction with the Cuttlefish 3D-printer driver, to create 106,000 highly detailed color 3D faces. Brian McLean, who was nominated for an Academy Award for Visual Effects for Kubo and the Two Strings, is LAIKA’s Director of Rapid Prototype. He has extensive experience in deploying 3D printing for stop-motion animation, and in 2016 received a Scientific and Engineering Oscar plaque for his pioneering work.

“We have used 3D printers for our stop-motion movies since Coraline, LAIKA’s first film”, says McLean. “For our current production Missing Link, we leveraged Fraunhofer IGD technologies because they are unrivalled in terms of color consistency and geometric accuracy. The combination of Cuttlefish software and Stratasys J750 hardware has allowed us to produce the most sophisticated colored 3D prints ever.”

Cuttlefish is a voxel-based universal printer driver, meaning it can be deployed for diverse 3D output devices. The driver makes it possible to work simultaneously with multiple printing materials. It also enables high-fidelity reproduction of the shapes, colors and subtle color transitions of the original, and allows objects to be simulated on screen prior to printing. In addition, it is now possible to print translucent, i.e., partially to fully transparent, objects. Cuttlefish accounts for the dispersion of light through the object, and changes in hues and surface textures in accordance with incidental light.

There are a variety of applications for high-fidelity 3D printing of this type, not just in the film industry, but also in medicine, automotive engineering, cultural heritage, etc. The technology plays an increasingly important role in the manufacture of prototypes, end-products and replicas.

As 3D printer capabilities expand, such as a growing range of available materials, so do the challenges that software must overcome. Accurately positioning the input material to reproduce geometric and visual attributes requires enormous amounts of data. Against this backdrop, Cuttlefish supports streaming, i.e. processing only the data currently required for printing, minimizing the amount of memory needed. Even highly complex and large 3D models are ready to start printing in a matter of seconds 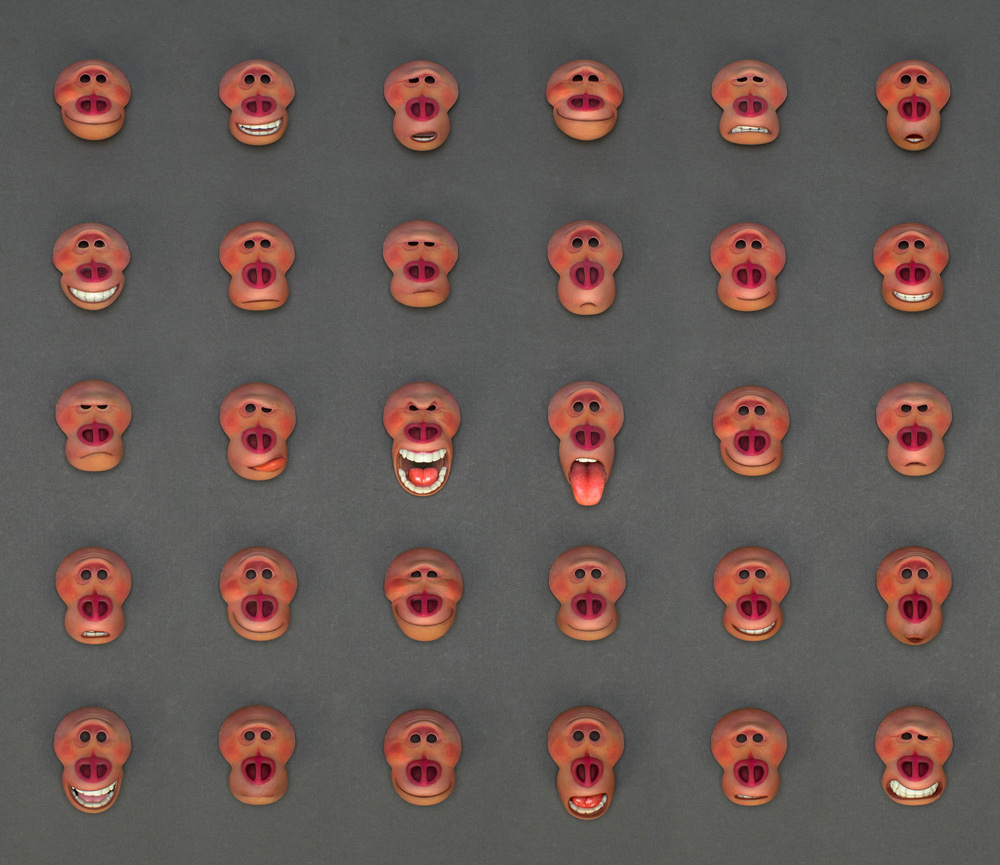