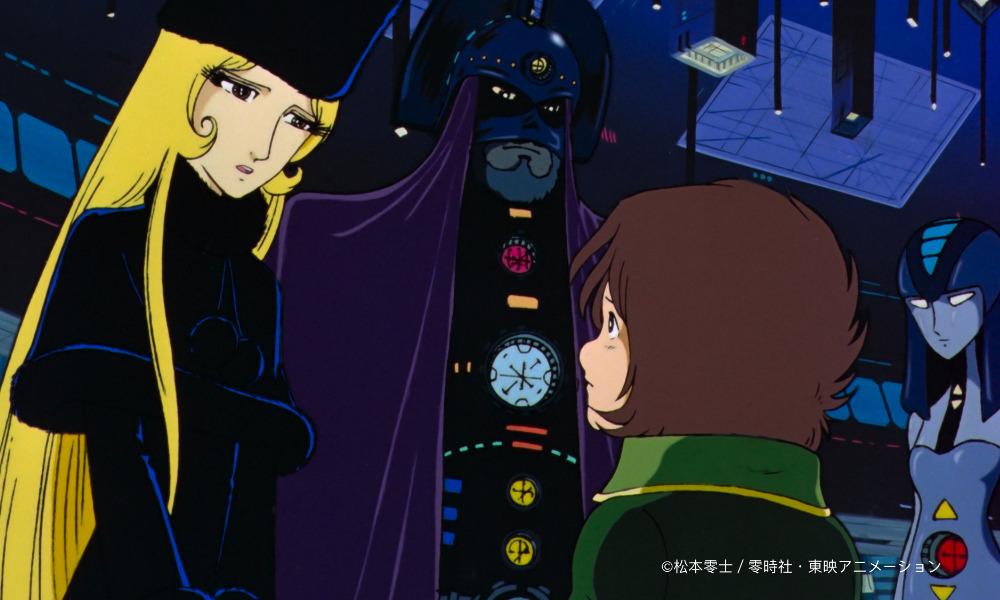 Originally released more than 40 years ago, the films were remastered in 4K HDR for Dolby Vision by Tokyo’s Q-tec, Inc. Both films were also remastered as part of production company Toei Animation’s ongoing work to digitally archive and remaster its massive library of content.

Galaxy Express 999 is a hugely popular science-fiction manga written by Leiji Matsumoto, which became a hit with both TV and theatrical animation versions. To also celebrate the long history of the films’ popularity, the two anime features were rereleased in Dolby Cinema theaters, providing an immersive experience for the classic story.

The remastering was handled by Q-tec, a post production company with a wide range of experience working on anime projects. The project’s supervising advisor Makoto Imatsuka, a senior colorist and manager of Q-tec’s technical promotion department, said, “The 4K HDR grading was done with DaVinci Resolve Studio. We chose DaVinci Resolve because it has a great color management system and its operability is excellent when producing HDR images.” 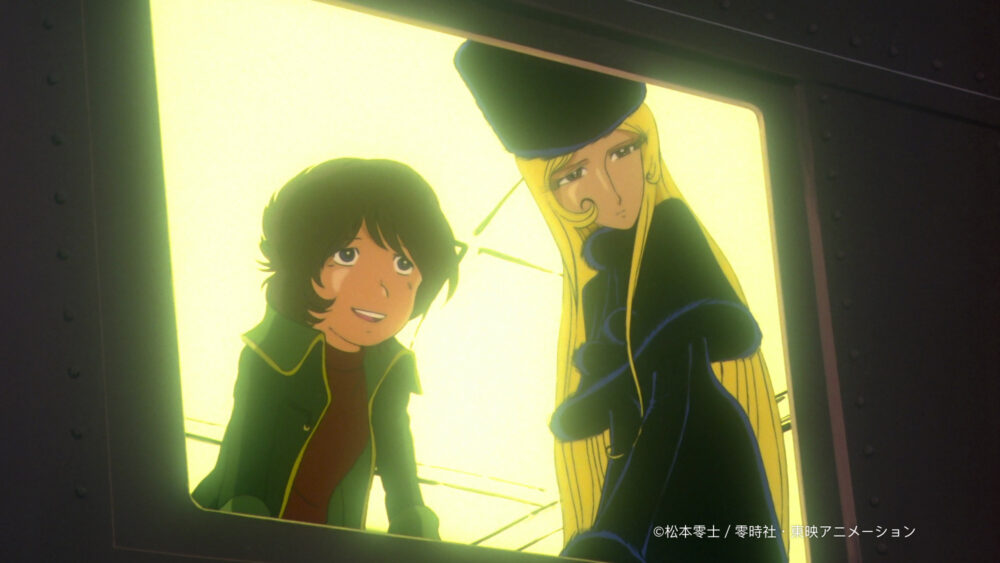 “The films were delivered as Dolby Cinema, but we needed to make both HDR and SDR versions as they would also be sold as Blu-Ray. So we had to be careful not to have drastic differences in color or brightness between HDR and SDR,” said Mitsuhiro Shoji, a colorist for the project.

“The process of extracting the transmitted light from the film, which is one of the characteristics of Galaxy Express 999, was challenging, but DaVinci Resolve has many parameters to adjust, so once we found the optimal values the process went smoothly. Since these films have been remastered several times as media standards have changed, I made adjustments to make it look clearer than the previous masters, especially in the dark areas. I also graded to preserve the texture of the film, while giving it a new feel as a 4K remaster.”

The final grading was done at Tokyo-based post-production company IMAGICA, as it needed to be done in a theater that supported Dolby Cinema requirements.

“IMAGICA also had DaVinci Resolve Studio, so moving and sharing the project was easy. I could check and make adjustments quickly and it was very efficient,” said Shoji. “During HDR grading, I added nodes and color coded or marked the adjustment for HDR, which helped me to visually find where actual HDR grades were applied when I created SDR versions. The editing feature was also very helpful since we created several different masters for HDR and SDR, and we could easily create them from the same timeline.” 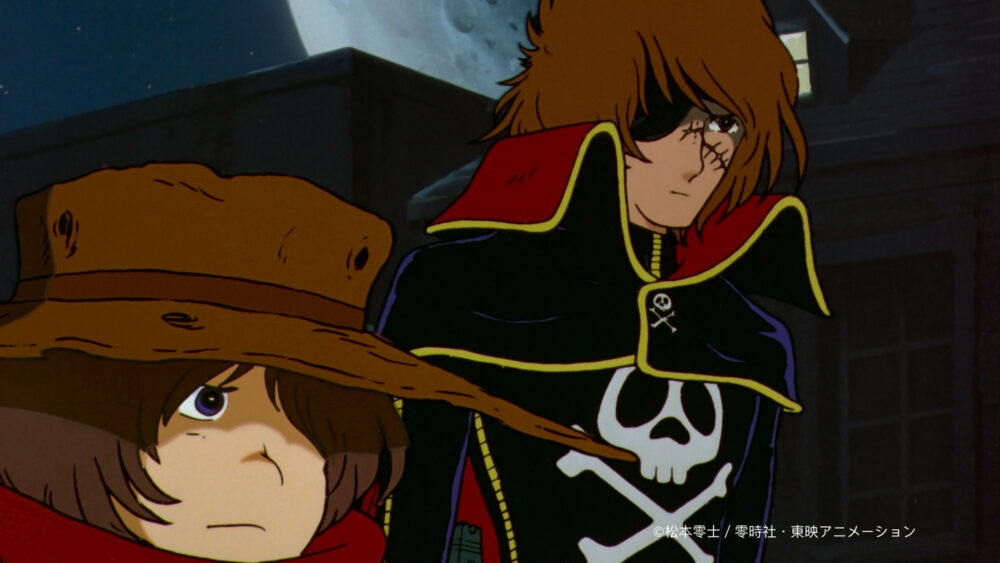 Both projects were color graded from DPX/LOG files exported from film scans. Imatsuka explained about the animation grading process: “The first priority was to reproduce the original colors faithfully, taking into account the deterioration and fading of the film itself. In the HDR process, we tried to create an effect without disturbing the color balance. Normally, we cannot change the color or overall brightness of a color designed image, so we only adjust the brightness for images that are effective as HDR effects, and not for images that are not effective as HDR.”

“The advantage of HDR is that the colors of the original film can now be seen by the audience,” Shoji added. “For example, I finally understand that the cityscapes and light from gunfire were originally painted with colors like this, which were more vivid and bright compared to old masters.”

“During grading sessions, I constantly worried if it was too flashy or plain, and whether there were any parts that were uncomfortable to watch. However, after the screening, I was finally relieved when the director, Rintaro, said how happy he was about the remastered versions. The films have been seen by many people and gotten very positive reviews. I am grateful to have been involved in this project,” Shoji concluded. 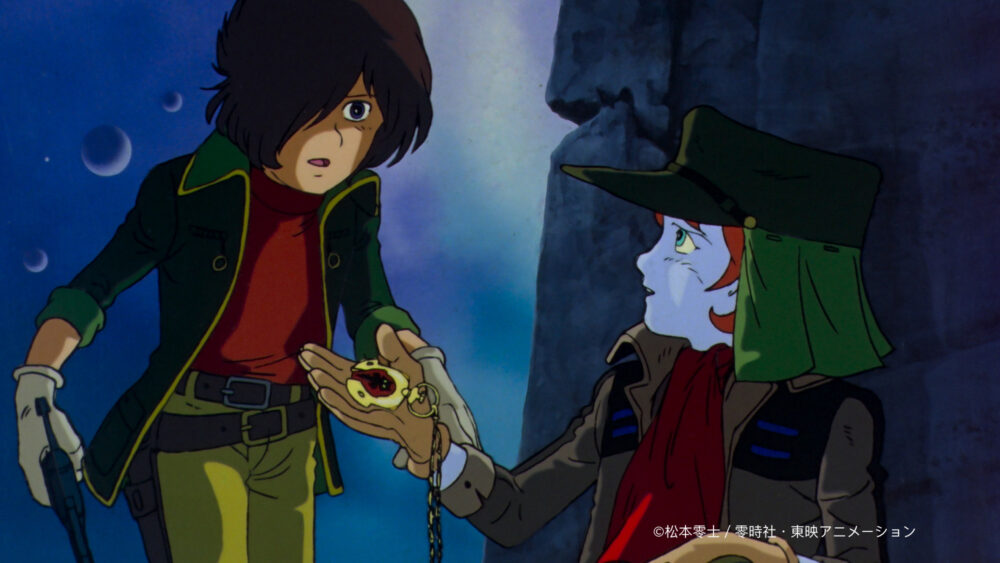