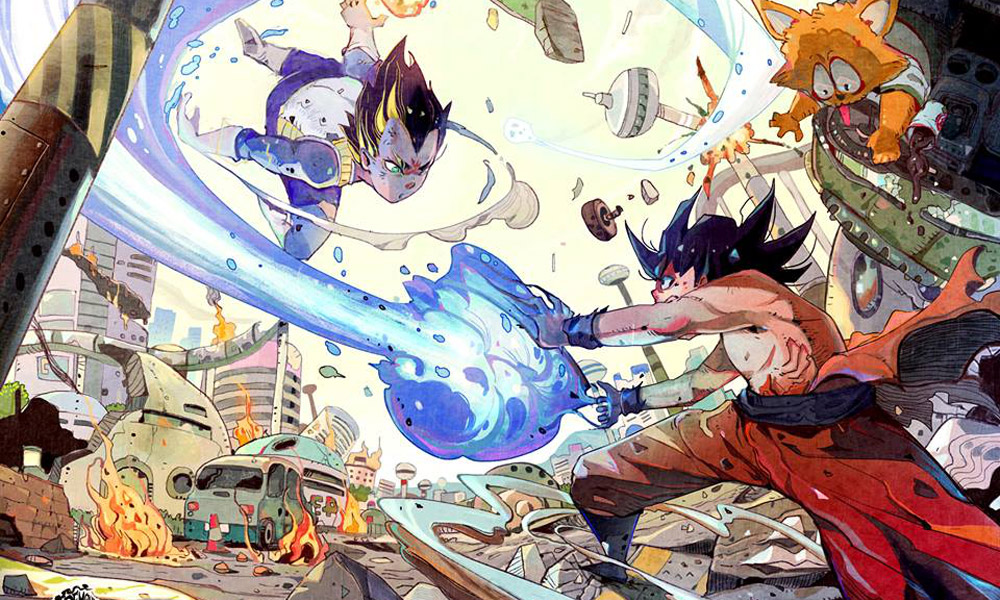 A group of international CG artists and super Dragon Ball fans are teaming up to create a 3D reimagining of the iconic action-anime in their free time. The not-for-profit project, Dragon Ball Z Legacy, is powered up by the backing of Fox Renderfarm. Any money the project makes will be donated to an international association for children with cancer.

According to animation team leader Olivier Schmitt, a French animator who has worked in Beijing as a CG artist supervisor for the past three years, the goal is to create a three- to four-minute short which recreates some of the best moments of DBZ action, featuring some of the story’s most influential characters.

These globally adored characters from one of the most popular manga/anime franchises ever are receiving a CG makeover from the crew of about 60 international artists — some of whom have worked for major studios such as ILM and MPC. The project makes use of industry-standard software such as Maya, Zbrush, Wrap 3, Photoshop, Substance Designer, Mari, V-Ray, Houdini, Nuke, Premiere and After Effects.

“I created a secret Facebook group and I included step by step all the artists who want to join the project. This is more easy to show where I wish the project takes direction and can communicate all together. And if I need to say some specific things to an artist I communicate with Facebook messenger, or by email. In fact, the master word is ‘patience.’ Because all of us we do this project on us spend time, during the day we all have our jobs which take a long time of our day, and when we come back home sometimes we are tired of being in front of a computer,” Schmitt shared in an interview with Fox Talk. “I really understand this, so we work all on our own speed, and can take time. But for now, we [don’t encounter much] difficulty, because we are professional and we know in advance what kind of problems we will meet and we try to fix them before [they arise].”

Schmitt notes that working with Fox Renderfarm is his first experience with a cloud-based render farm. The team hopes ideally to finish the video in about 18 months, he adds. 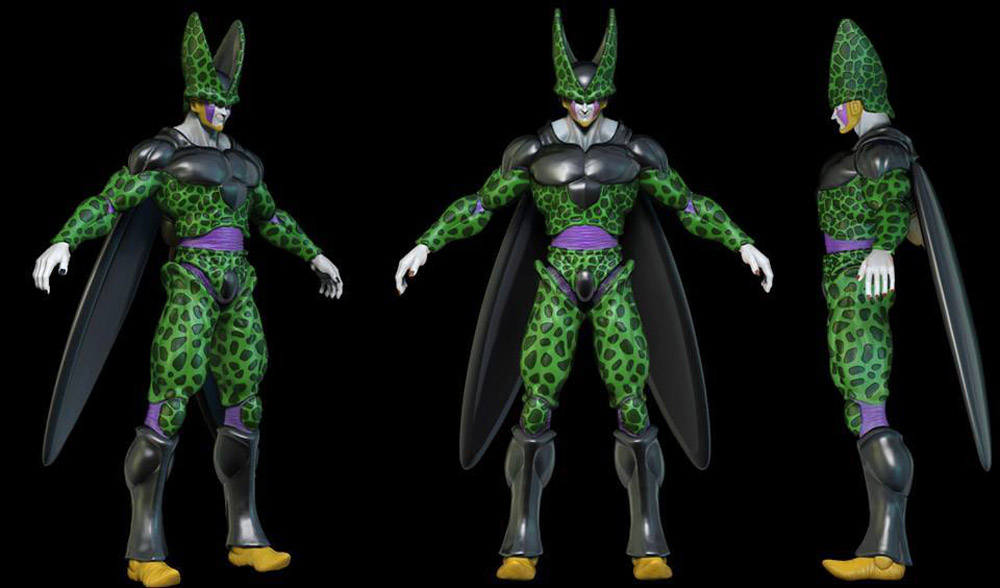 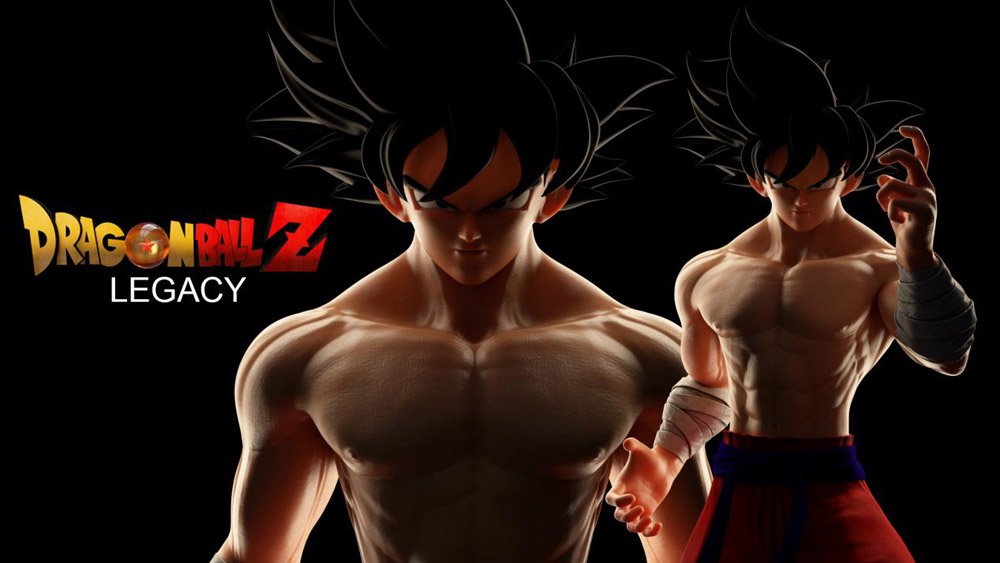