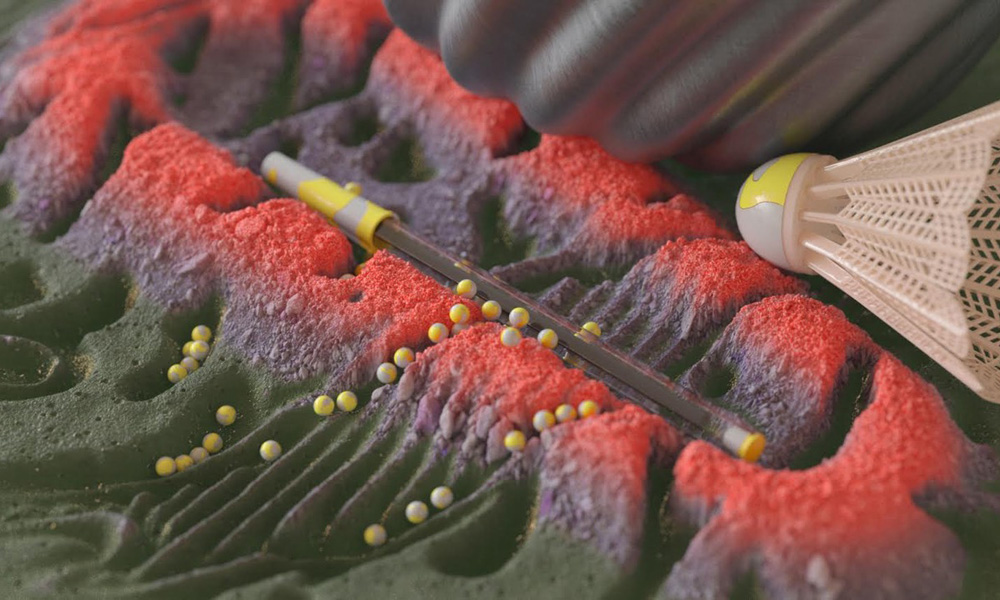 MAXON will debut Cinema 4D R20 live and online (C4DLive.com) at the upcoming SIGGRAPH 2018, August 14-16 in Vancouver. The new version will be available in September.

“At f°am studio, we are lured in most by things that are often overlooked,” says the collective. “This curiosity is the root of our work, and our inspiration for this film. ‘Influencers’ is about drawing out the intrigue in the Everyday and allowing it to humbly influence the world around us. For us it’s a celebration of the Creative Process.”

Inspired by the concepts of kami and animism (the idea that all things possess a spirit), Influencers is a CG home tour that gradually reveals a vibrant, energetic world beneath the quiet inanimate surface. The more you watch, the more you see the influencers that alter everyday life. Music and sound by Antfood studio drives the unexpected surprises around each corner — from a multi-colored whatsit that transforms with a pop, or a glass-like prism propelled by illuminated tentacles.

“With access to Maxon’s Cinema 4D R20 prior to its release, we had the pleasure of putting its new features through their paces,” the f°am team states. “The newly implemented Fields and Volume Mesher, together with MAXON’s tireless tweaking and improvement, makes Cinema 4D Release 20 a powerful and well-rounded bundle to express creativity at the highest level possible.”

More on Cinema 4D R20 below the video.

Influencers. from f°am Studio on Vimeo.

“We are excited to be delivering high-end tools and features that will streamline workflow, and push the industry in new and exciting directions,” said David McGavran, CEO at MAXON Computer GmbH. “Over the last decade, our MoGraph toolset has revolutionized the broadcast graphics industry. The new Fields system in R20 offers the next evolution in Cinema 4D’s signature workflow.”

Key highlights in Release 20 include: 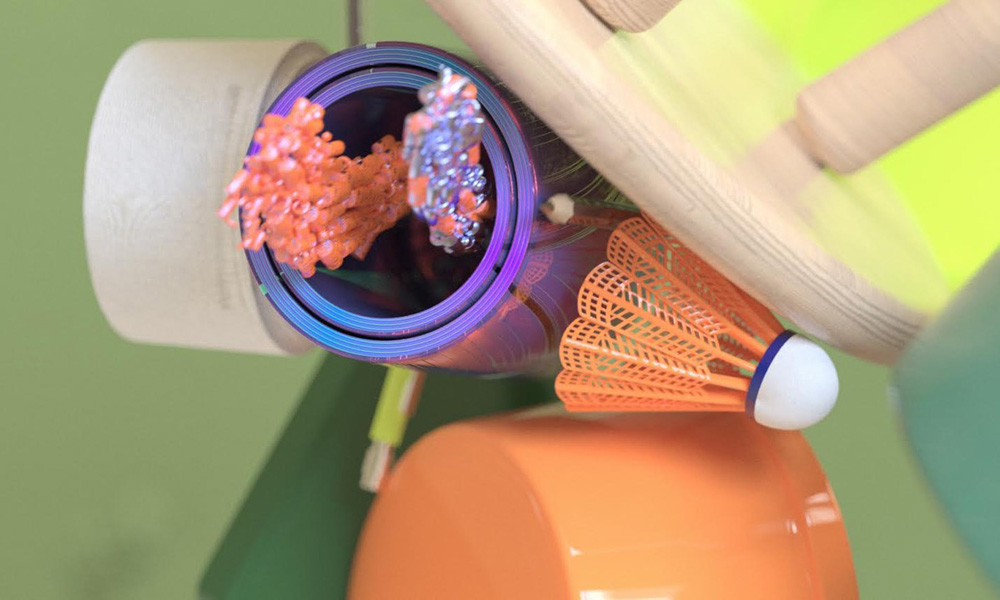 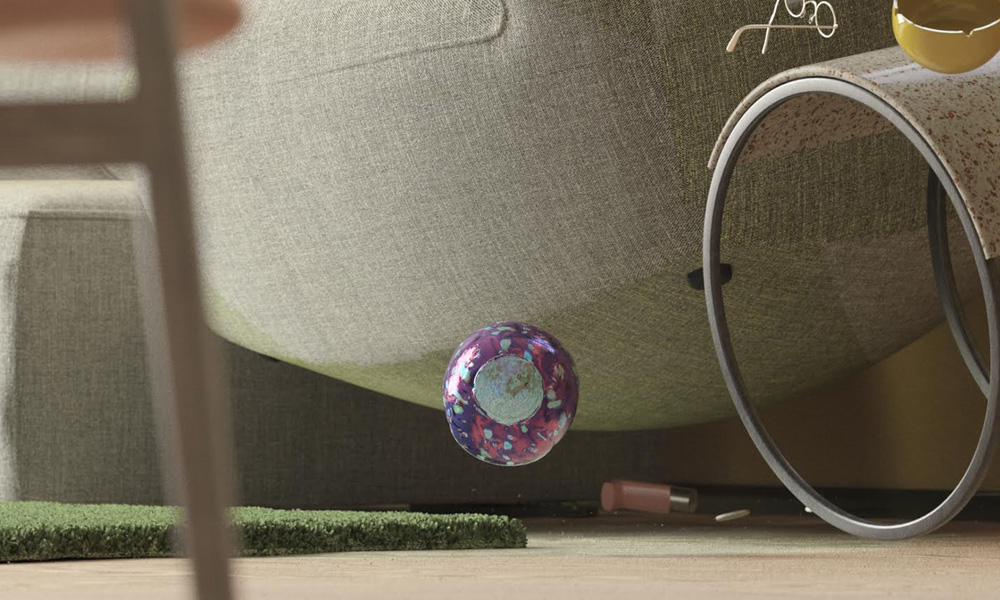 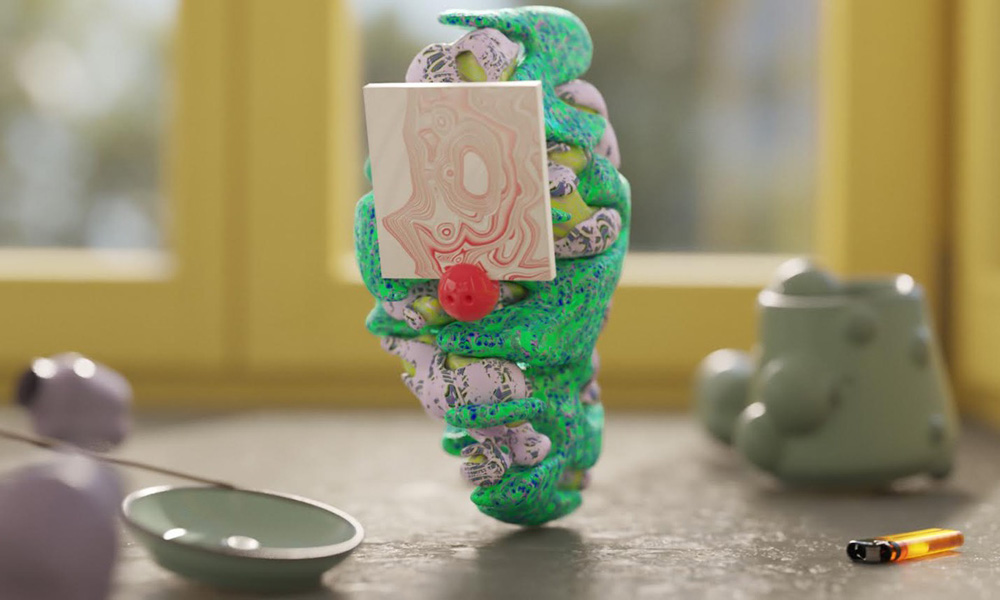