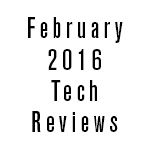 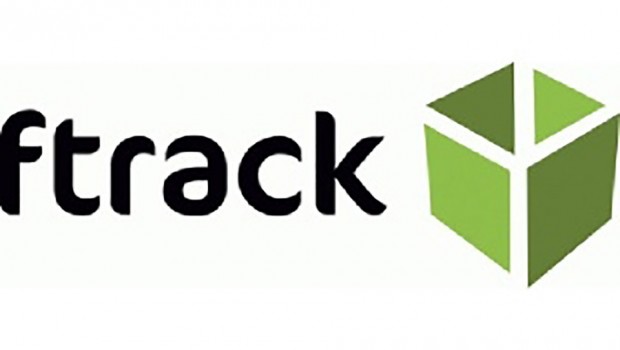 So, this is why I love innovation and competition. As much as I love and adore Shotgun, it doesn’t mean that there isn’t room for other applications. And it doesn’t mean that Shotgun is the only way. In a world where production and asset tracking was becoming a must for productions of any size, the developers at FTrack saw a hole and decided it needed to be filled.

What I like most about FTrack is its feel. The UI design feels like you should touch and interact with it. I’d compare it most closely with Basecamp.

But obviously UI isn’t the most important thing about a product (even though it is important). The important thing is the functionality. And Ftrack has that in bucket-loads. Producers are able to schedule projects in various methods, including my somewhat nerdy favorite, Gantt chart. But it also prints up reports of progress including projected costs and actuals, and a quick daily overview of the whole thing.

Artists work in an almost Kanban-Agile type of way, where they can drag flexible task cards to and from different states: waiting to start, in progress, complete. And producers and coordinators can drag artists onto task for assignments. So it’s not exactly Agile, where there is a cache of tasks and developers pick up the ones they want to work on and then move that task into in progress. I haven’t come up with a viable parallel in an artist-based industry. But this is a step in the right direction.

I am also a fan of how FTrack integrates software to create an asset-management system to supplement the production management system. Certainly, Shotgun has the functionality, but I feel FTrack is more straightforward in its integration, most especially for products from The Foundry: Nuke, Heiro, etc. Just like Shotgun is in bed with Autodesk, The Foundry seems to have an intimate relationship with FTrack. So while Shotgun acts friendly with Nuke, FTrack has a more natural relationship.

Recently, FTrack matched Shotgun’s Review software on the iPhone with its own mobile interface. Where Review leans a little more on the supervisor side to review shots in progress, FTrack Go is more about management. You can assign tasks or change task status. And as an artist, you can log task time and submit timesheets directly from the phone.

FTrack is filled with great tools to keep everything on track — and like Shotgun, it has an API so that everything is customizable to how you want to work. Its definitely strong competition for Shotgun and Autdoesk, and it’s priced at $10 a month per user lower than Shotgun. But this is good — they provide a motivator so that Shotgun doesn’t get all lazy in the comfort in the arms of its corporate parent. 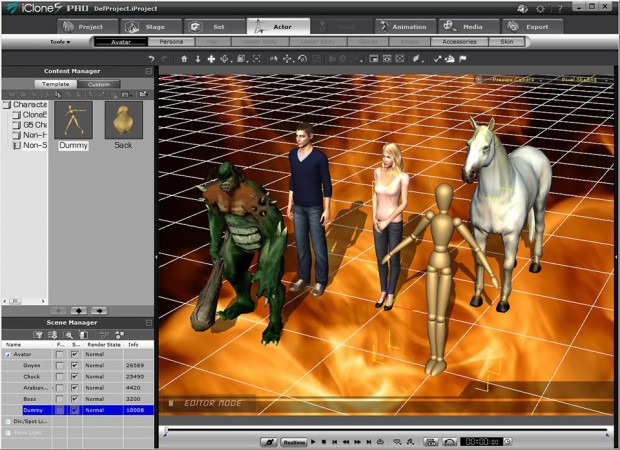 Character development is not an easy thing. Just ask anyone who does it. Places like Bungie and Activision and Electronic Arts have fleets of artists just doing that. So what is one to do when one has an idea for a game and doesn’t have a fleet of character modelers?

Well, Reallusion, which is known for its tools for democratizing motion and modeling data, and which has been developing low-cost tools for capturing your own motion capture from readily accessible devices like a Kinetic or a Perception Neutron (well, not as readily accessible, but you know what I mean) — they have developed a new system for creating custom characters that they have named the iClone Game Character Design Platform. I would have liked something that could have been a clever acronym — but at least it’s clear.

The idea is that you don’t want to have to worry about the technicalities of creating new characters. Reallusion uses a model with a base topology that has been tailored to work with motion-capture data and game engines like Unity, Unreal and Stingray. So you take that, and through a series of modules and slider systems, you customize the character, morphing it into a brand-new person. Since the topology is not changing, you can be confident that it will port over to your game engine with minimal fuss. And if you are a superstar, you can export the model to ZBrush or Mudbox for additional custom sculpting, or for detail map generation for normals and such. And then bring it back into the system. The low-level mesh still has the same topology (as long as you didn’t add or delete anything in the process), so it still works in the workflow.

The new characters can be assigned with canned motions from the Reallusion online cache of data, or you can create your own motion capture or animation. And there is support for lip-sync and facial expressions.

All of the magic comes into your game engine, and you can focus much more on making a good game. And I see this as a perfect tool for previs for films and television as well!

One caveat, I’m framing this as a tool for those maverick developers out there working from their garage, but this isn’t exactly the case. The methodology and workflow is perfect for larger companies to prototype quickly before diving into full development. And I know a few studios and artists who could learn the benefits of a tightly contained workflow where one doesn’t go off and haphazardly designs something that’s beautiful and completely unusable. 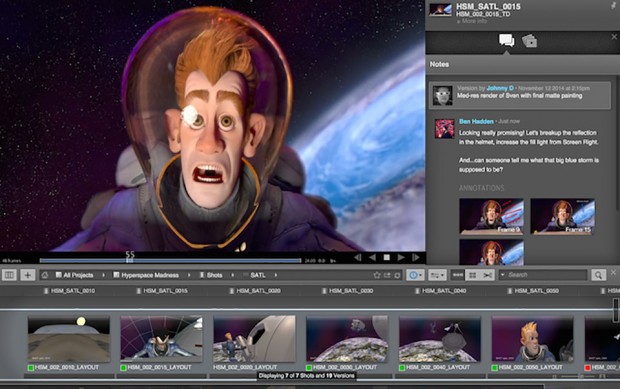 Shotgun Software has deeply entrenched itself into the industry as the go-to production tracking system for post-production and animation. And with good reason, it’s a robust, sophisticated system that’s deep enough to keep track of huge shows and be customizable to individual pipelines — but it’s intuitive enough that artists can worry less about submitting versions and more about making cool things. And with the acquisition last year by Autodesk, they’ve gained more development resources to bring more features and functionality to an already strong system.

The latest release popped up a couple months ago, which has some really amazing features focused on reviewing material — or at least these are my favorite features.

The Media Browser has been revamped so you can view posted material from all of your active projects. I use this frequently, both at my job as a CG supervisor at Method Studios, and I have my own Shotgun account that I use for my personal projects. I can see all the activity without hunting and searching for things that have been posted. I can launch RV (now bundled with your Shotgun account) to view, and I can make annotations and notes that immediately get logged into the shot.

But review doesn’t stop there. I have been so inconvenienced in the past sending playlists to clients for feedback. I’d get the notes from the client, and I’d have to re-distribute it internally to artists, and then I’d have to respond to the client outside of the Shotgun environment. It’s such a chore. But now, a conversation can happen between the client and supervisor or artists — which you can control depending on desires of the producer. Notes go to the artist. Responses get sent to the client. Nothing gets lost. And playlists don’t have to be created. You can grab a clip as a URL and share it — just like on YouTube or Vimeo.

Shotgun is my jam. u

Todd Sheridan Perry is a visual-effects supervisor and digital artist who has worked on features including The Lord of the Rings: The Two Towers, Speed Racer, 2012, Final Destination 5 and Avengers: Age of Ultron. You can reach him at todd@teaspoonvfx.com.