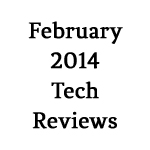 Best of the Year

Our brilliant tech critic picks 12 of his favorite releases of the past year: 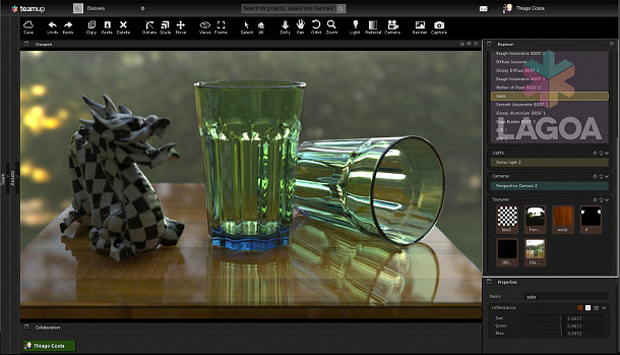 Lagoa. This web-based 3D system with a progressive, physically-based render engine in the Cloud is ideal for product development and prototyping due to its physical shaders, and the ability to scan real materials and derive shaders from them. It’s designed to work interactively with clients or other artists. Yes, web systems seem to be the new black. home.lagoa.com 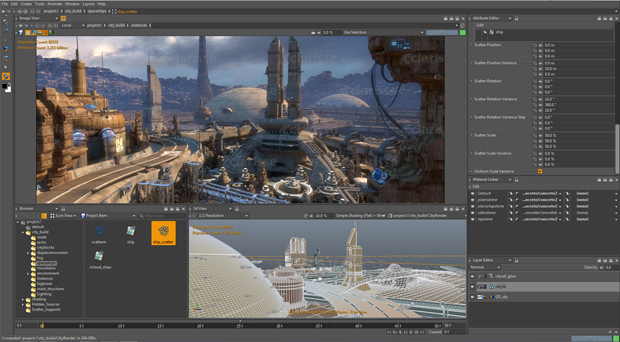 Clarisse iFX. A powerful scene-assembly tool made to import in Alembic files from other 3D packages for lighting, shading and even compositing with an intense workflow tool and Python support. isotropix.com 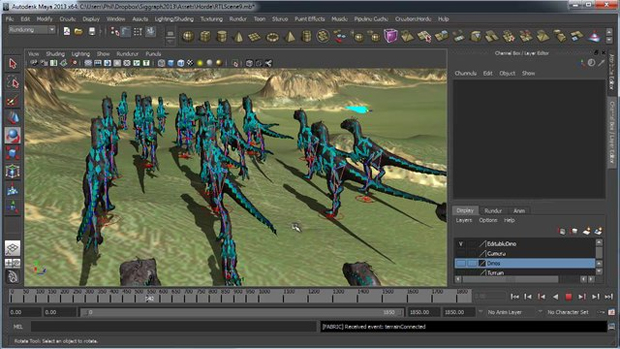 Splice. Splice is an API which exposes Fabric Engine (on last year’s list) core execution engine and KL language to supported 3D packages. To put it simply, the idea is that developers can build custom tools with a friendly, Python-like language with the speed benefits of C++ code. This makes it an absolutely essential tool for companies that create proprietary tools. fabricengine.com/splice 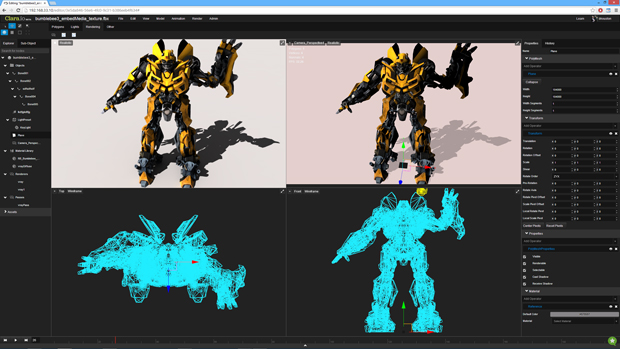 Clara.io. Currently in Beta, this web-based 3D Editor focuses on the modeling side of things. It shares with Lagoa the idea of working in the Cloud through a browser in a shared, collaborative workflow. But while Lagoa feels more shader and look-dev centric, Clara.io likes the verts. Its company, Exocortex, is very familiar with those aspects of the field, given that they are the source of the near-ubiquitous Crate Alembic tools used in the industry. clara.io 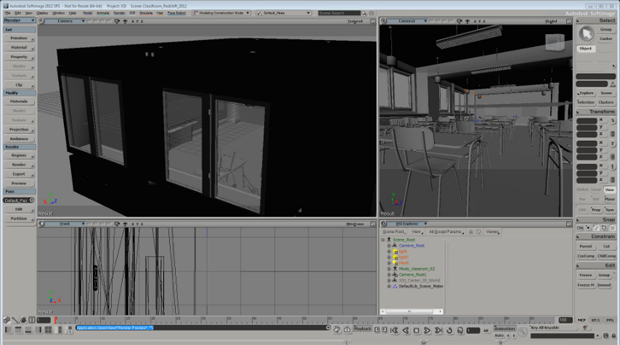 Redshift. This handy rendering system utilizes your GPU power to accelerate the process using a biased algorithm to speed things up and reduce noise. The best news is that all the cool bells and whistles that you need for rendering are not sacrificed in the process. These guys seem to be the first ones out of the gate to offer this great service. redshift3d.com/products/redshift 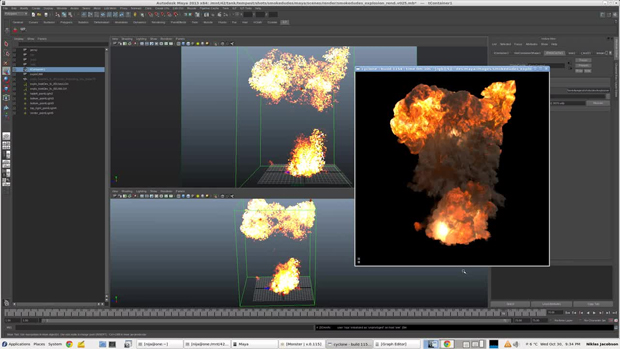 OpenVDB. DreamWorks Animation joined the Open Source bandwagon, along with with ILM, Disney and Sony Imageworks, with this C++ library for manipulating volumetric objects like clouds and smoke. The results were on full display in the fantastic-looking The Croods, and you’ll see more of that this year in Mr. Peabody and Sherman and How to Train Your Dragon 2. The great news is that Jeffrey Katzenberg’s studio has made it available for the industry to take advantage of, like Houdini, Renderman, Arnold and RealFlow before it. openvdb.org 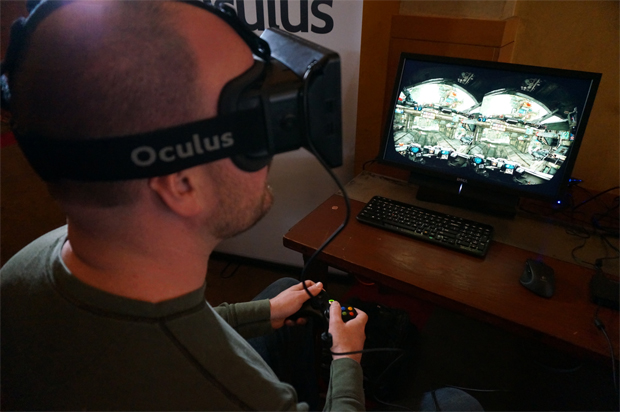 Oculus Rift. This Kickstarter sensation has taken game and virtual environment developers and fans by storm. This past SIGGRAPH, Oculus presented the new HD version of its next-gen virtual reality helmet. Not only is the technology cutting edge, but to dive in and start developing, you can get the Dev Kit for $300–and they’ll throw in four months of Unity Pro. I’m considering getting one for myself, just because. oculusvr.com 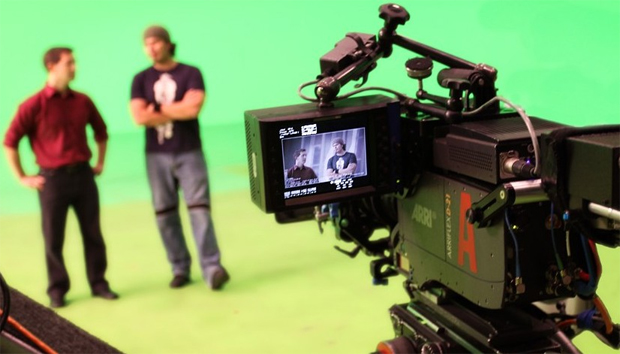 Prevision. An absolutely essential system for on-set previsualization of shots during pre-, post- and production. There are so many tools I can’t cover them all here, but nutshell: use tracking systems, real-time compositing and rendering to see what shots will look like during the shooting so that decisions can be made right then and there, rather than months later. Who doesn’t see that as a benefit? Fire them. lightcrafttech.com 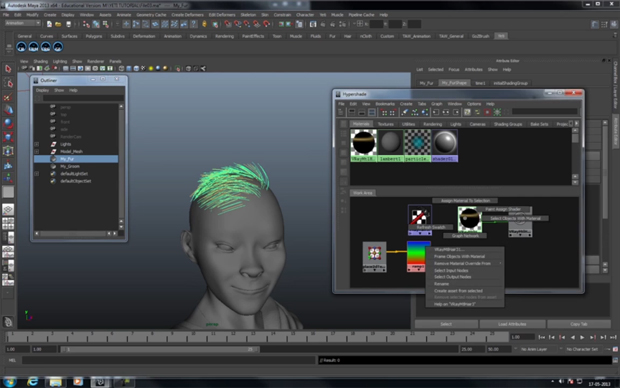 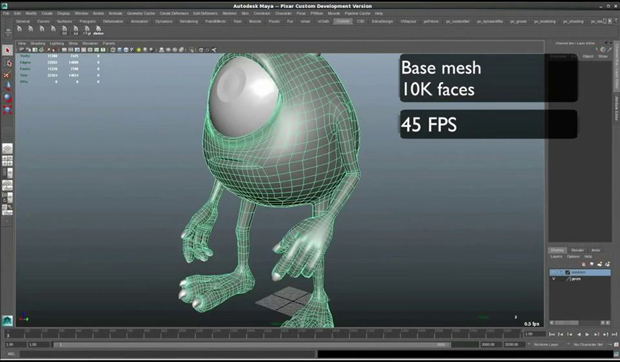 OpenSubDiv. Like DreamWorks with OpenVDB, Pixar is giving away their “good stuff” in an effort to promote the industry using high-speed subdivision surfaces as near to real-time as possible with a combination of the GPUs and CPUs. This is already on Autodesk’s to-do list to implement in Maya. graphics.pixar.com/opensubdiv 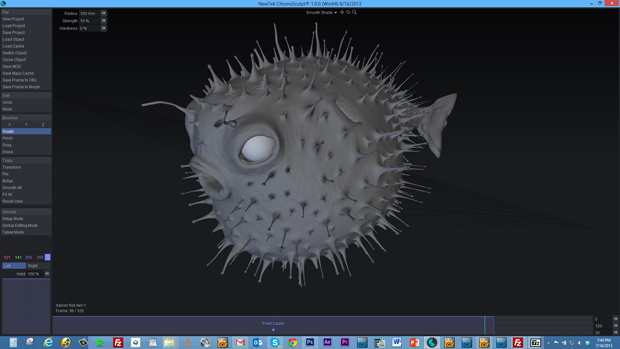 Chronosculpt. Newtek came out with this ingenious tool last year, which allows for post animation tweaking, fixing and manipulating by sculpting on top of animation caches. Chronosculpt is a standalone which likes to play with LightWave a lot, but it has no problem sharing the sandbox with the likes of Maya and Max–or anyone who can spit out proper cache files. lightwave3d.com/chronosculpt 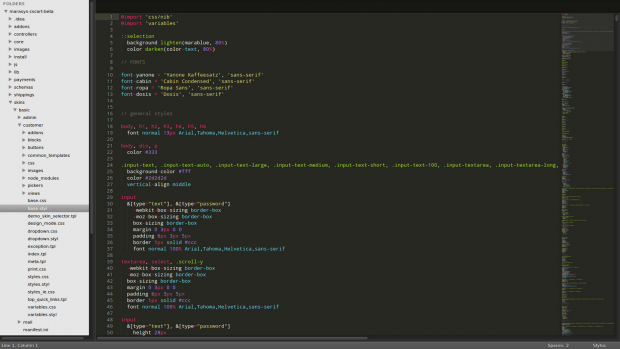 Sublime Text. An interesting entry this year, but by far the most mentioned new piece of industry tech is a lil’ ole text editor. Developers I’ve spoken with from Pixar to Weta to Imageworks to ILM absolutely swear that the highly customizable, sophisticated code, markup and prose editor has literally changed their lives. In 2014, if you code and you don’t use Sublime Text, be prepared to be laughed out of the room. sublimetext.com

What’s the Story, Anne D. Bernstein?
There Be a Cunning Dragon!