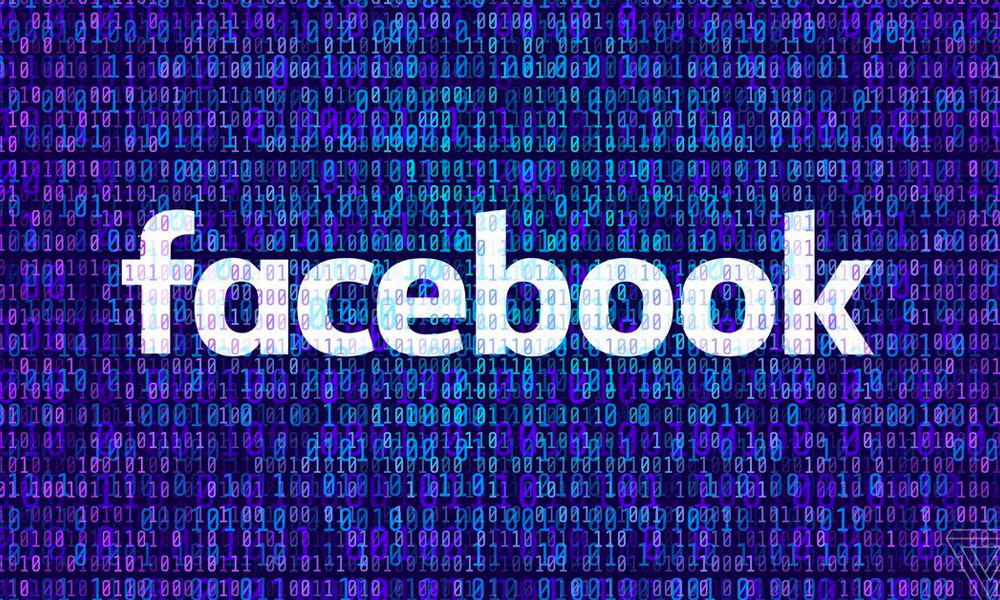 This fall, we might be watching our favorite animated content on a new Facebook device. The Menlo, Calif-based company has approached Netflix, Disney and some other media orgs about adding their streaming services to a new TV device, according to The Information and CNET. This new device, which is expected to be released this fall, will use the same video-calling technology currently used by Facebook’s Portal devices.

This new device is code-named Catalina, and is expected to function the same was as an Apple TV: It will come with a physical remote and streaming video services. Mark Zuckerberg’s social media company reportedly also reached out to Hulu, HBO and Amazon about providing their services on this new device.

Last November, Facebook introduced its Portal, which allows users to make calls over the internet. Then, the device expanded internationally in April. At the company’s F8 conference this year, CEO Mark Zuckerberg pointed out that Facebook planned to add WhatsApp’s end-to-end encrypted video calls to the Portal.