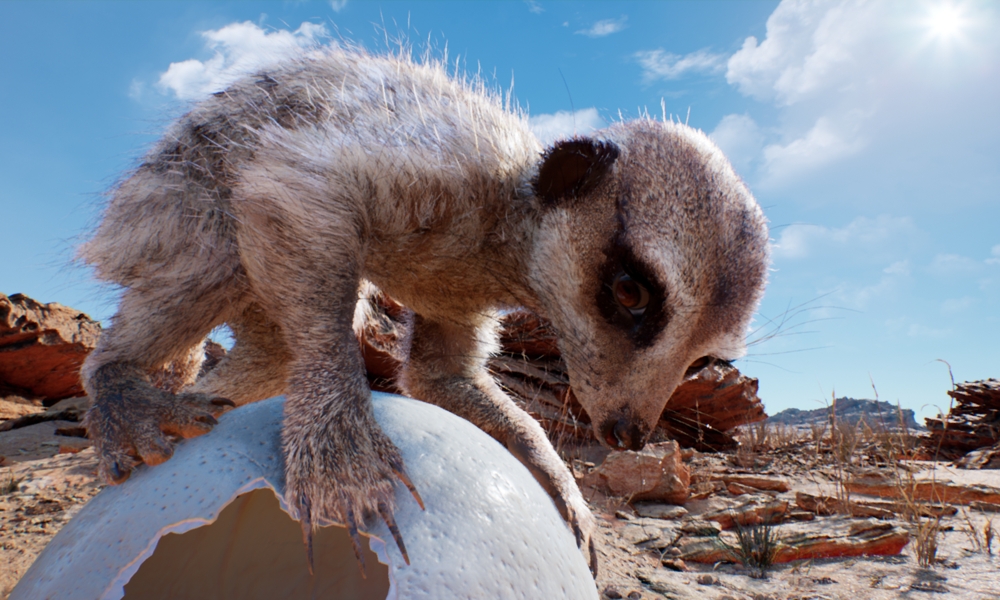 Epic Games today announced that the Meerkat short film recently created by Weta Digital, that showcases Unreal Engine’s new production-ready Hair and Fur system, is now available as a sample project. Users can download the entire scene and see firsthand exactly how it was created in the behind-the-scenes feature. 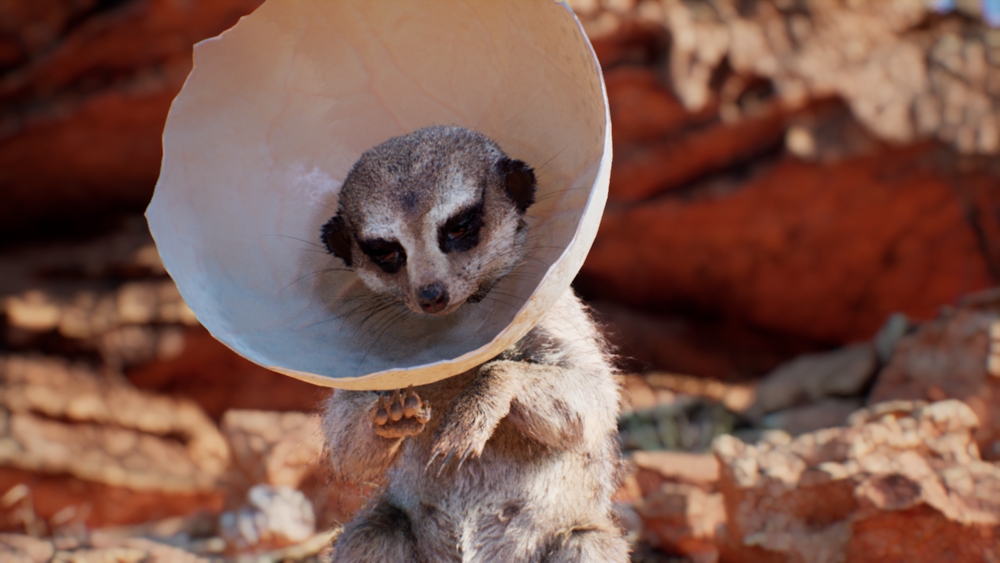 Award-winning VFX studio Weta Digital is home to many CG hair and fur experts, with experience on such films as King Kong, The Jungle Book and The Planet of the Apes franchise. As real-time technology becomes an increasingly important part of the filmmaking process, Weta has worked closely with Epic Games to explore how far they can push final pixel-quality hair, fur and feathers in real time. The company has helped to fine-tune Unreal Engine’s strand-based Hair and Fur system since its initial release in 2019, and their experience and knowledge has played a key role in making Hair and Fur now production-ready for authoring, simulation and rendering in real time in the new Unreal Engine 4.26 release. 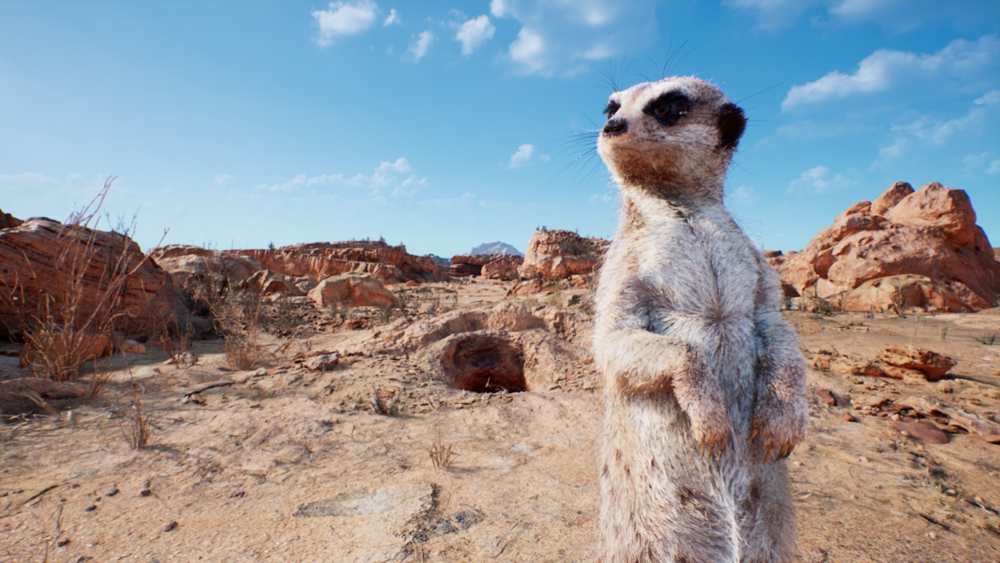 To showcase the capabilities currently available with Hair and Fur in 4.26, Weta recently created the short film Meerkat, which was rendered in Unreal Engine and debuted as part of the Unreal Build: Virtual Production event last month (watch the presentation here). With the Meerkat free sample project, users will get the fully rigged and animated characters, together with their desert environment, cameras, effects and audio, to use for learning, experimentation or to create new content. Users will also get the Maya files, final textures and materials, and more.