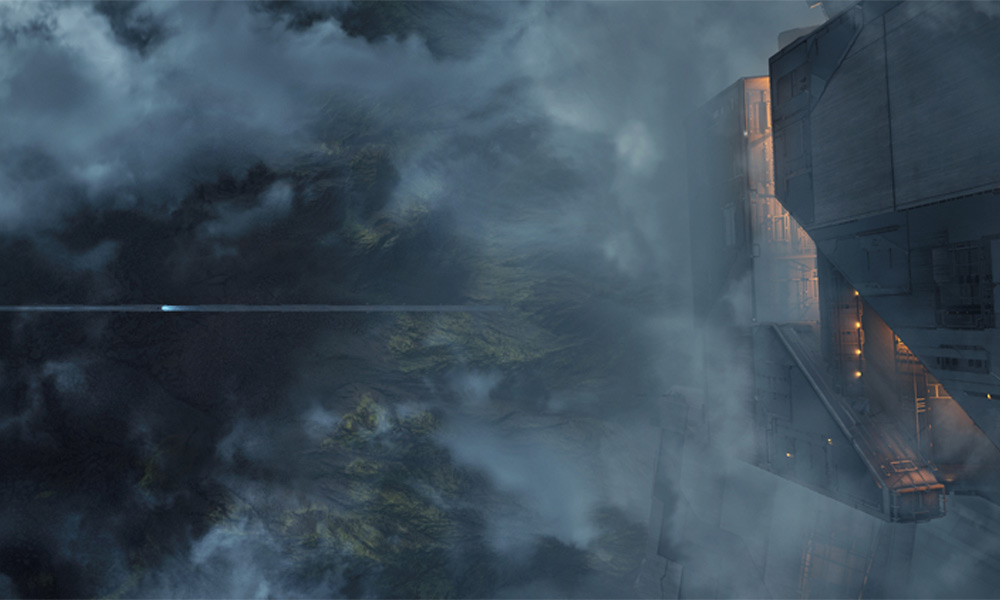 Kicking off Unreal Academy London, Epic Games announced the acquisition of Quixel, creator of the world’s largest photogrammetry asset library and bundled toolset, with all Quixel Megascans becoming free for all use with Unreal Engine. In addition, Epic announced significant Unreal Engine developments that streamline functionality to offer elegant solutions for creators across all industries.

“Building photorealistic 3D content is an expensive endeavor in game development and film production. By coming together with Quixel to make Megascans free for all use in Unreal Engine, this level of artistry is now available to everyone from triple-A studios to indies,” said Epic Games Founder & CEO Tim Sweeney.

“Our mission at Quixel has always been to make the world more accessible for everyone through ultra-high resolution scanning. As part of Epic Games, we’re now able to accelerate this vision as we grow the Megascans library, speed up the development of Bridge and Mixer, and improve integrations with all major 3D software and renderers,” said Quixel Co-founder Teddy Bergsman.

Quixel Mixer and Quixel Bridge are being made available for free to all, regardless of engine choice or license type. In addition, all Quixel Megascans users can look forward to more downloads per month and more generous license terms.

Epic also announced more streamlined features and workflows that advance Unreal Engine for all creators. Starting with Unreal Engine 4.24, features such as the Datasmith suite of plugins, static mesh editing and the Variant Manager — previously available through the free Unreal Studio beta — now ship as part of the unified binary tool. As a result, all Unreal Engine users will now have access to the same features, regardless of industry and use case: games, architecture, automotive and transportation, film and television, broadcast and live events, as well as training and simulation, with the entire community benefitting from a more diverse user base with transferable skills.

The Unreal Studio beta will be retired upon the release of Unreal Engine 4.24. Users remaining on Unreal Studio 4.23 or earlier will be able to continue using the product, however Epic will no longer release new versions or offer further support. The Datasmith plugin for 4.19-4.23 will be made available for all users for free on the Unreal Engine Marketplace.

The company has also touched on the future of Twinmotion in its announcements. Powered by Unreal Engine, Twinmotion is a highly intuitive, high-quality solution for fast and easy real-time visualization for architecture, construction, urban planning, and landscaping.

Previously, Epic had announced that Twinmotion would remain free until November 2019; once downloaded, the free version can be used indefinitely. Today, Epic is extending the free availability until the next release of Twinmotion, which is anticipated to ship in the first quarter of 2020. The new version will offer even greater photorealism, improved assets, tools to facilitate collaborative workflows, and more.