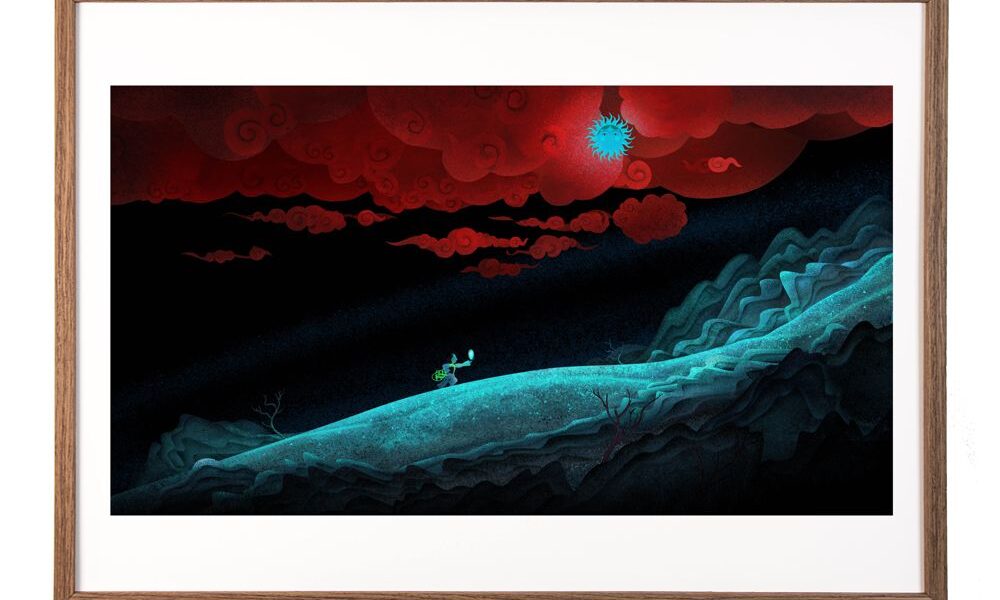 Smith Micro Software announced the sale of its product line of Moho 2D animation software to Lost Marble LLC. As part of the sale, Lost Marble (founded by Mike Clifton, the original creator of Moho, and Victor Paredes, animator from Cartoon Saloon and former product manager of Moho) has gained back ownership of both Moho Pro and Moho Debut from Smith Micro.

“We remain laser-focused on maximizing the profitability of our three solutions for wireless carriers – SafePath, CommSuite and ViewSpot,” says William W. Smith, Jr., President and CEO of Smith Micro Software, Inc. “Divesting the Moho product line to Lost Marble is a win for all parties involved as it enables us to devote 100% of our energy to our wireless portfolio and customers, while enabling the original creator of Moho to carry on the software’s legacy in the 2D animation space.”

Clifton originally created and released Moho back in 1999. The software was then bought by E Frontier in 2006, and its name was changed to Anime Studio. Smith Micro then took over the program in 2008 and hired a team of engineers to assist Clifton in developing it. The company changed the name back to Moho in 2016 to signal that the program could be used in more than just anime projects.

Lost Marble is acquiring the software with the support of multiple Oscar-nominated Irish studio, Cartoon Saloon, which used the animation tool to create part of its features Song of the Sea, The Breadwinner and Wolfwalkers. “We’ve always called Moho ‘our secret weapon,'” says Tomm Moore, co-director of Wolfwalkers and Secret of Kells. “We’ve been using it for years now and it’s really amazing. At the beginning, I was a purist thinking that whatever we did had to be hand drawn. But, after seeing Moho in action, I just wanted to use the software more and more.”

More information about Moho is available at mohoanimation.com.