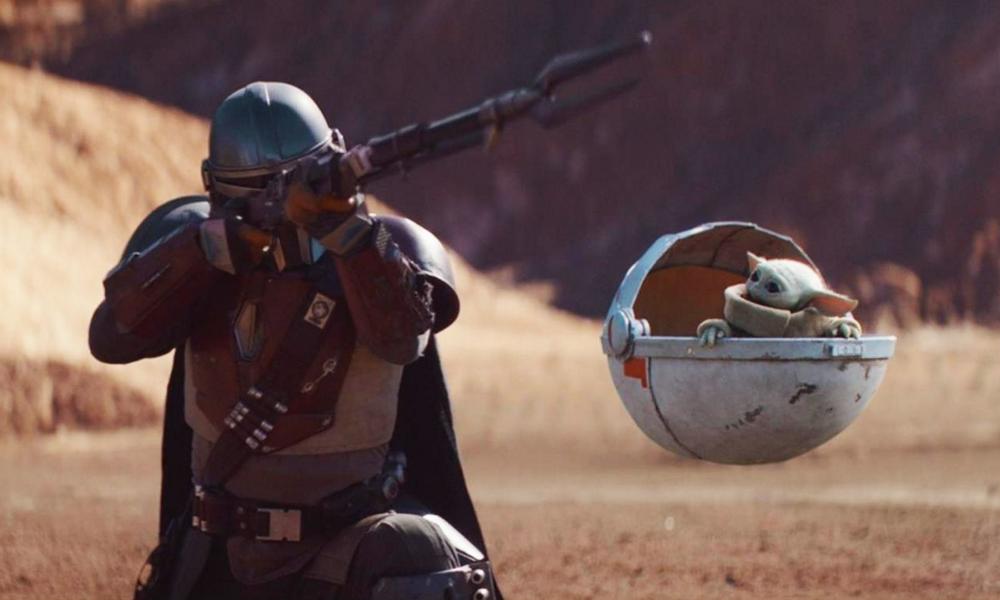 Disney+ has clued customers in to what they can expect when the service launches in the U.K. on March 24. The popular service will debut across the pond with 26 original series and movies, including the first two episodes of fan favorite Star Wars spinoffs The Mandalorian and Star Wars: The Clone Wars Season 7. On March 27, viewers will get the third episode of Mando and kick off double episode drops each Friday for The Clone Wars. 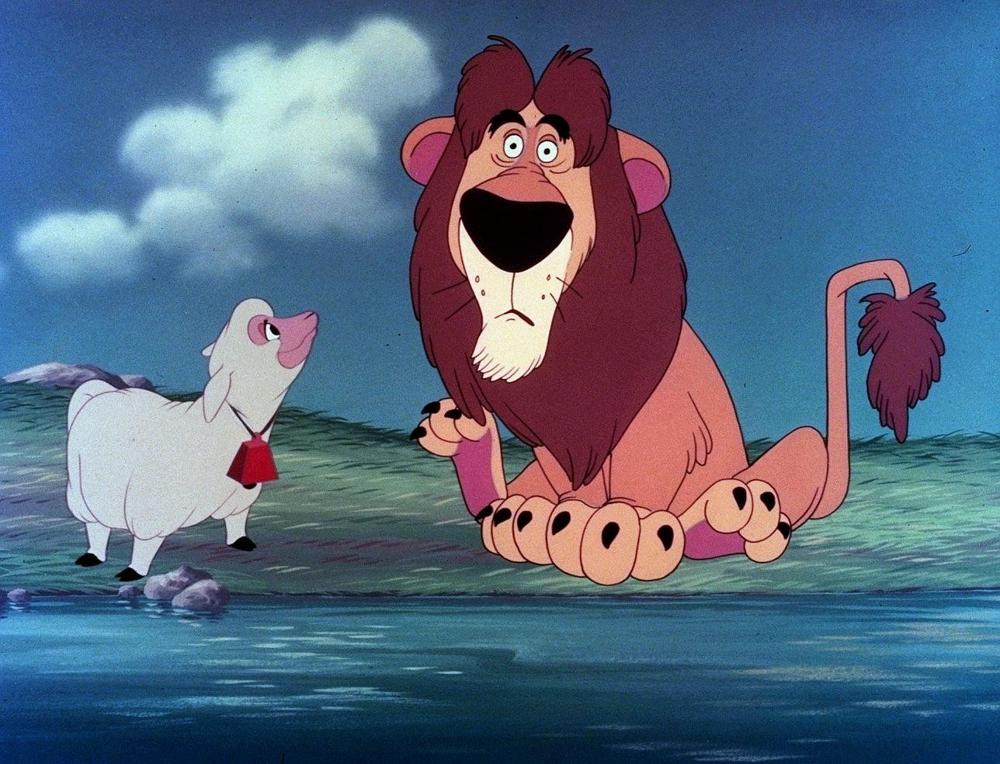 Friday, April 10
Library Titles: Playtime with Puppy Dog Pals S1
Originals: A Celebration of Music from Coco An inside look at the musical production of “Coco: A Live-to-Film Concert Experience”, performed at the historic Hollywood Bowl.
Star Wars: The Clone Wars Ep. 708 “Together Again” Ahsoka bargains for the sisters’ freedom and makes a startling discovery. 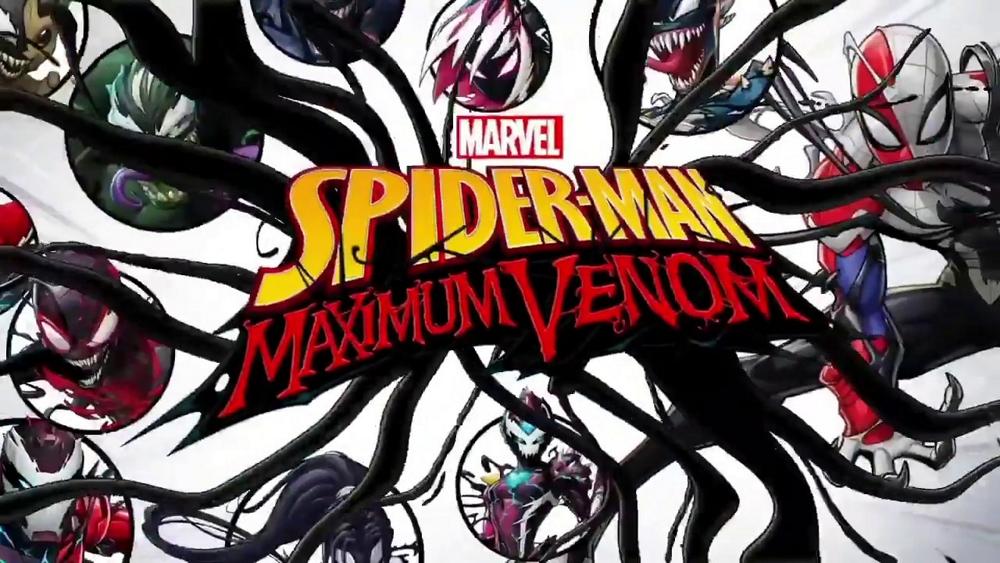 Friday, April 3
10:30-11:00 A.M. EDT (Disney Channel) Puppy Dog Pals “A Light for the Lighthouse/Music City Mishap” When the pugs find out that the light on Bob’s favorite lighthouse isn’t working, they go on a mission to fix it. | While in Nashville, Bingo and Rolly find a lost guitar and go on a mission to return it to its rightful owner. Singer/songwriters Darius Rucker and Jennifer Nettles guest star as musician Ramblin’ Rhodes and Capo, respectively.

10:00-10:30 A.M. EDT (Disney XD) DuckTales “Quack Pack!” The family is not quite themselves as they discover the planned family photoshoot might just be a part of a bigger “wish” gone wrong. Don Cheadle (Marvel’s Avengers franchise) returns as Donald and Bill Farmer (Mickey Mouse Mixed-Up Adventures) guest stars as Goofy.

Saturday, April 18
9:30-10:00 A.M. EDT (Disney XD) DuckTales “The Lost Harp of Mervana!” The family joins a zen mermaid society to find a missing mystery, but Louie is convinced the seemingly innocent mermaids have a villainous agenda of their own. Retta (Parks and Recreation) guest stars as the Mystical Harp.

Creatures in a Backpack: The Charming World of ‘Ollie’s Pack’
‘Minions: The Rise of Gru’ Release Stymied by Illumination Paris COVID-19 Closure