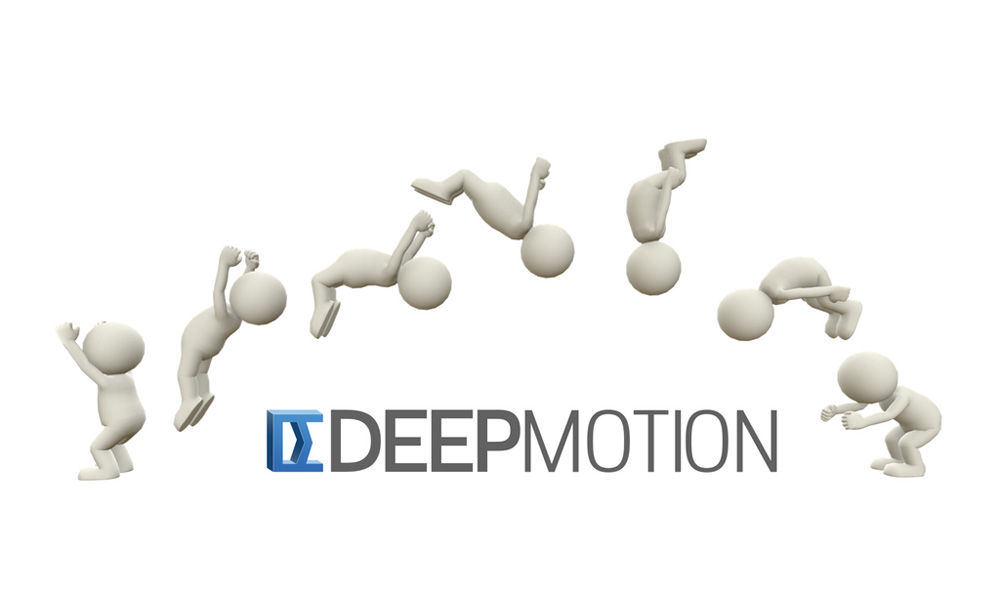 DeepMotion Neuron is a Behavior-as-a-Service platform for developers to upload and train their own 3D characters — choosing from hundreds of interactive motions available via an online library. Neuron will enable content creators to tell more immersive stories by adding responsive actors to games and experiences, and the service will free up time for artists to focus on expressive details by handling large portions of technical animation automatically.

“DeepMotion Neuron is designed to help developers close the gap between reality and digital representation by making high-fidelity, interactive simulation accessible and easy to use,” said Kevin He, CEO of DeepMotion. “By granting characters true motion intelligence we believe we can greatly reduce the ‘uncanny valley’ that has haunted those of us in the entertainment industry for over 50 years.”

The core technology of DeepMotion Neuron is built upon state-of-the-art techniques revealed in a research paper presented at SIGGRAPH 2018 by scientists from DeepMotion and Carnegie Mellon University. The paper applies reinforcement learning to the growing domain of sports simulation, specifically basketball, where real-world human motor intelligence is at its peak. After training and optimization, the researchers’ characters were able to perform interactive ball handling skills in real-time simulation. The same technology used to teach digital actors how to dribble can be applied to any physical movement using Neuron.

In the DeepMotion Neuron prelaunch, developers can register for early access and discounts. Those that back the campaign will get first access to the Neuron cloud service, personalized onboarding, in addition to receiving an exclusive demo package and free training time. Developers and animators can learn more and participate in the campaign at deepmotion.com/neuron_prelaunch. DeepMotion Neuron’s cloud platform is slated to for release in Q4 of 2018. 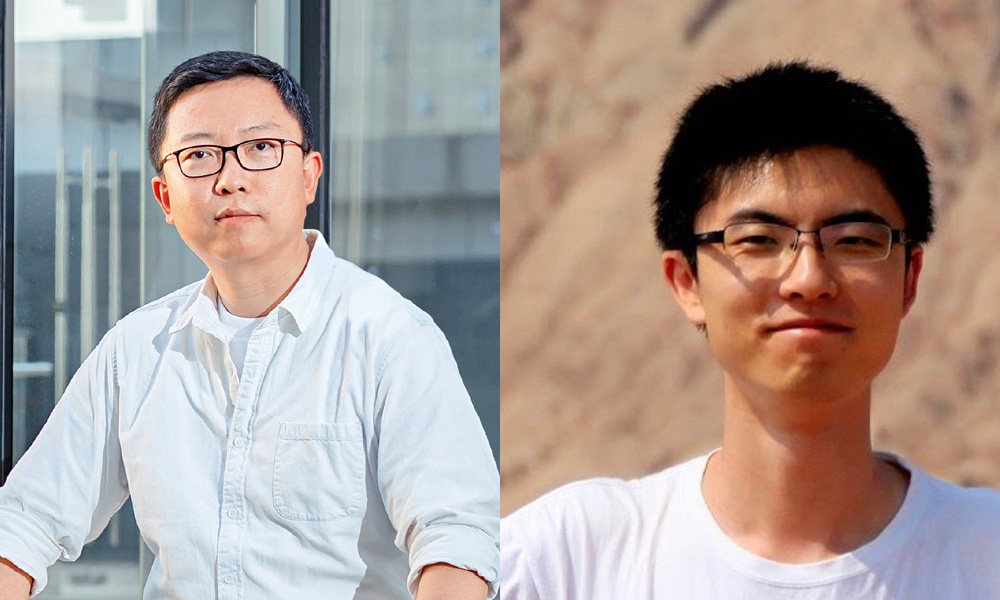 Kevin He and Libin Liu