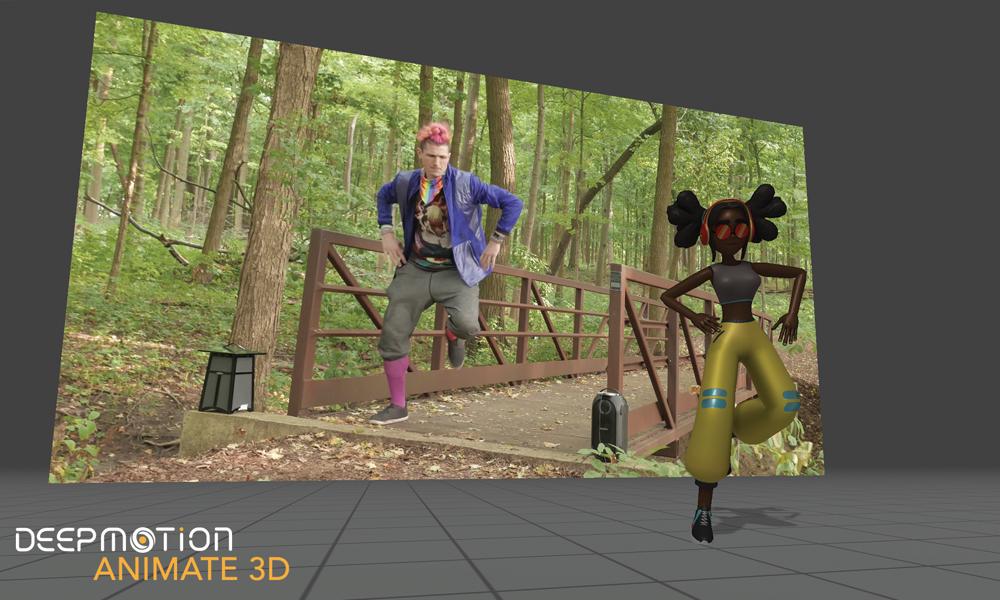 As part of its drive to revolutionize Motion Intelligence, DeepMotion has officially launched their 3D animation cloud service Animate 3D, available here. With an AI-powered platform, Animate 3D turns 2D video files into 3D animations for use in games, film and other creative applications.

Animate 3D empowers creative ideas further with the ability to capture human motion by simply uploading videos found online or captured with a personal device. With Animate 3D’s perceptive AI technology, you can generate and download your own 3D animations with custom avatars in minutes, making the process of capturing motion fun and simple.

Animate 3D accepts .MP4 .MOV or .AVI files and generates high fidelity .FBX or .BVH animations. AI-powered, easy motion capture reduces development time and enables an independent production pipeline. To further provide a creative visual aid, users can upload their own custom 3D characters to preview their animations on, and then download their animation already retargeted onto their characters. Between the web full of video content and being able to shoot your own content, iterating quickly and creating a library of your own 3D motions is easier than ever before.

“Creating innovative animations with our body expressions without heavy motion capture gear, and being given the ability to extract classic human motion from the vast amount of videos on the internet, is a dream to many of us working in the entertainment and social media industries,” said DeepMotion Founder & CEO Kevin He. “At DeepMotion, we have been hard at work over the past five years to employ biomechanical simulation and deep learning technologies to turn that dream into reality. Now, with great excitement, I’d like to announce that our first AI-powered cloud-based service, Animate 3D, has officially launched! We look forward to empowering all the content creators in the world to create dynamic 3D animations with their favorite characters using nothing more than a video clip and a web browser.”

Animate 3D is easily accessible for all levels of users. The service runs through any browser and does not require any software or hardware for you to begin creating animations. The introductory free account allows you to explore what the service is capable of. From there, a variety of paid tiers are available to address the needs of any level of creator, including API integrations. 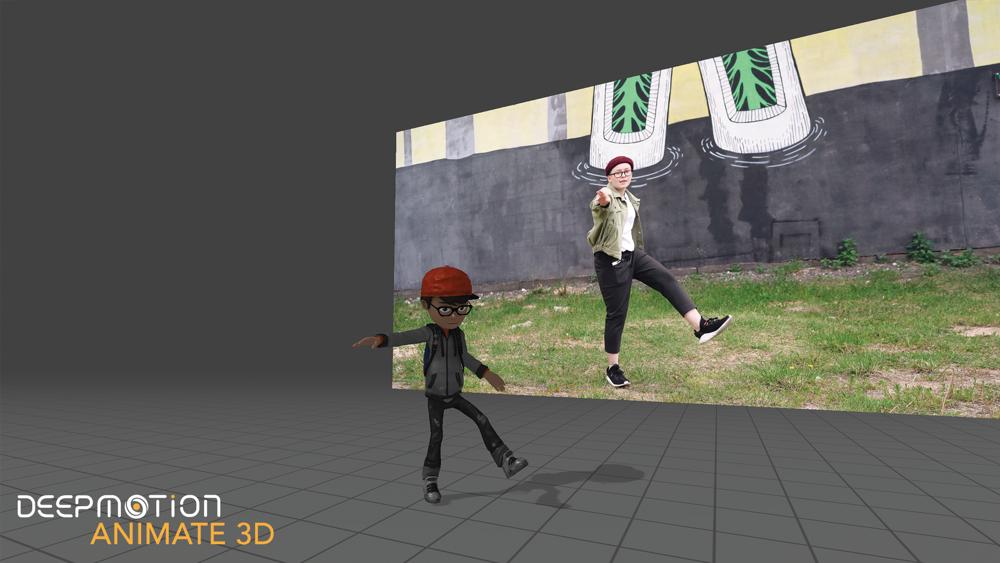