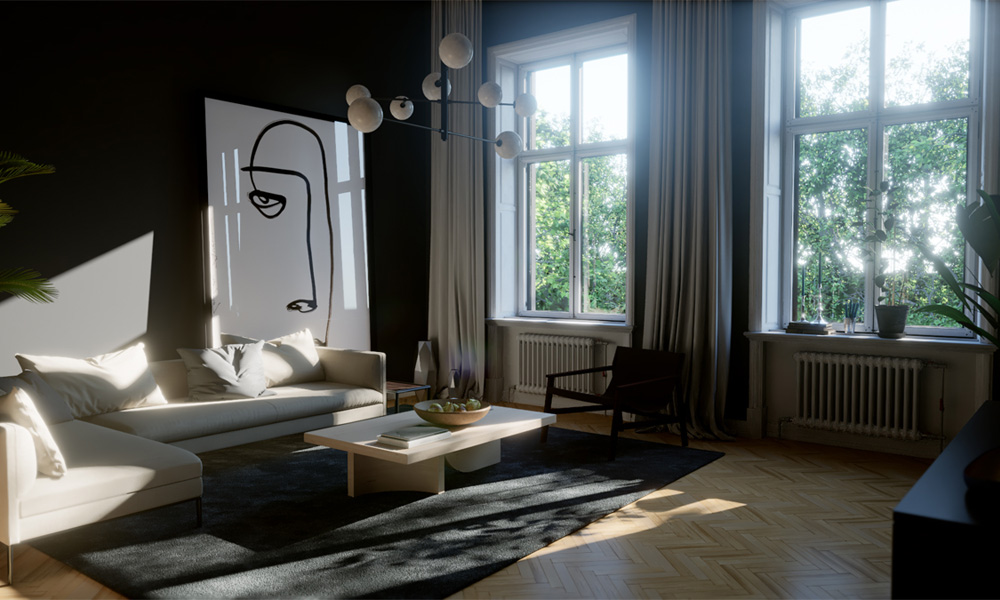 Chaos Group has released V-Ray for Unreal Update 1, bringing new capabilities to the only production rendering workflow designed for real-time. With new support for native Unreal materials, designers can now ray trace every part of their scene from their existing Unreal projects. Viewport rendering has also been added, making it easier than ever to produce photorealistic beauty shots and reference checks from within Unreal.

“As the need to create custom applications and configurators continues to grow, the design industry needs more power in one place,” said Simeon Balabanov, V-Ray for Unreal Product Manager. “With support for native Unreal materials, V-Ray for Unreal can offer 100 percent ray traced accuracy to all workflows, so V-Ray quality is always available, no matter where your project starts.”

With V-Ray for Unreal, Unreal materials are automatically converted into V-Ray equivalents at render time, allowing all projects to use V-Ray from the Unreal Editor. Now, thousands of new users can access V-Ray quality and light baking without adjusting their established workflow, blending the best of real-time and ray tracing into a single pipeline.

Users can now render interactively as they iterate, seeing the results of changes to lights and materials directly in the Unreal viewport. As looks develop, users can activate V-Ray to produce beauty shots or cycle through options at the highest fidelity possible. Physically based lighting also allows V-Ray for Unreal to act as a reference tool, providing designers with the most realistic view of how their assets will look in a real-world situation.

With new 1:1 support for Datasmith material translations, Update 1 makes it possible for CAD designers to utilize the full power of V-Ray technology and its physically based materials, giving them a ground truth representation they can rely on.

Numerous optimizations have been added across the board, including better memory usage around large data sets and scenes with millions of polygons. Light baking is also now up to 60 percent faster without sacrificing quality.

V-Ray for Unreal Update 1 is free and available now to current customers. Update 1 also adds support for Unreal Engine 4.22. New seats can be purchased by a variety of methods including monthly ($80), annual ($470) and education pricing, which comes as a flat $99 fee for students, educators and universities. Interested parties can also visit the website for a free starter’s guide. 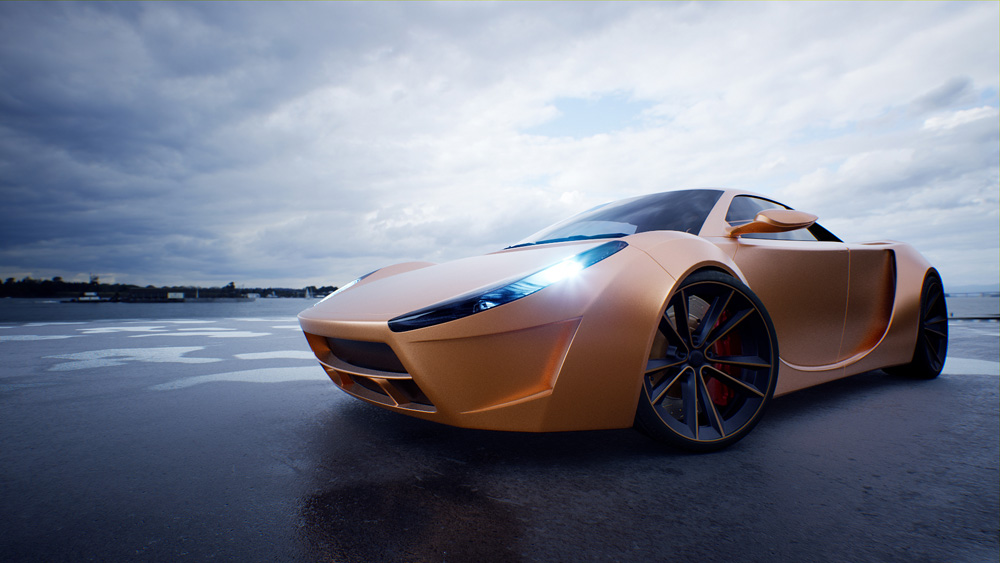