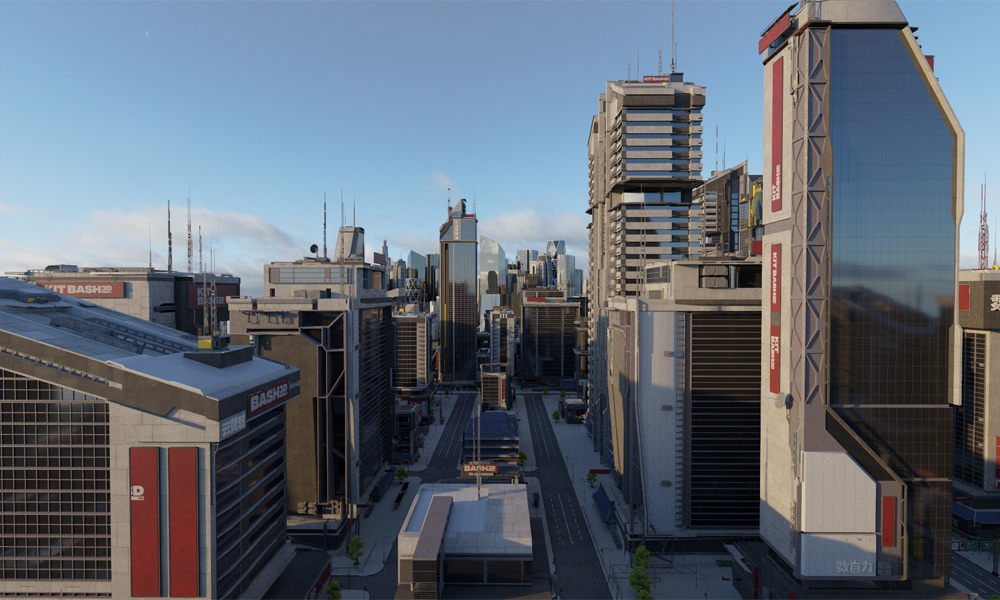 In a newly released video, Chaos Group previews major features coming to Project Lavina, its groundbreaking application for 100% ray tracing in real-time. Project Lavina can fully ray trace massive 3D scenes without workarounds or raster graphics. Artists simply drag and drop their V-Ray scenes to explore them immediately in real-time – without the complex setup of a game engine.

At SIGGRAPH 2019, Chaos Group demonstrated the new features through several scenes including a one-billion polygon KitBash3d city designed by Blizzard Entertainment’s Evan Butler and a fully interactive walkthrough of Kevin Margo’s CONSTRUCT construction site, including looping fight animations that were displayed at a minimum of 24 frames per second, using an RTX Studio laptop. With the ability to support multiple RTX GPUs, Chaos Group projects VR frame rates in the near future. Watch the demo here.

The latest developments include:

“We’ve come a long way in five years,” said Lon Grohs, Global Head of Creative at Chaos Group. “When CONSTRUCT started, Kevin was visualizing characters at 24 frames a second with over $250,000 in hardware behind him. Today, he could just use Lavina, achieving full ray tracing with even higher fidelity on a $1,000 RTX card. Artists have never seen anything like this. Now that it’s within reach, it’s going to change everything.” 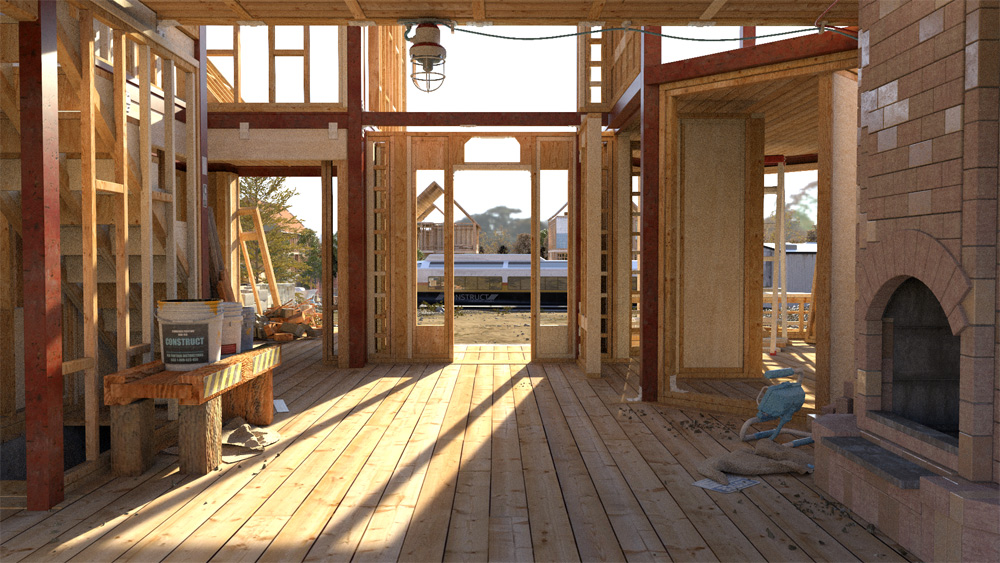 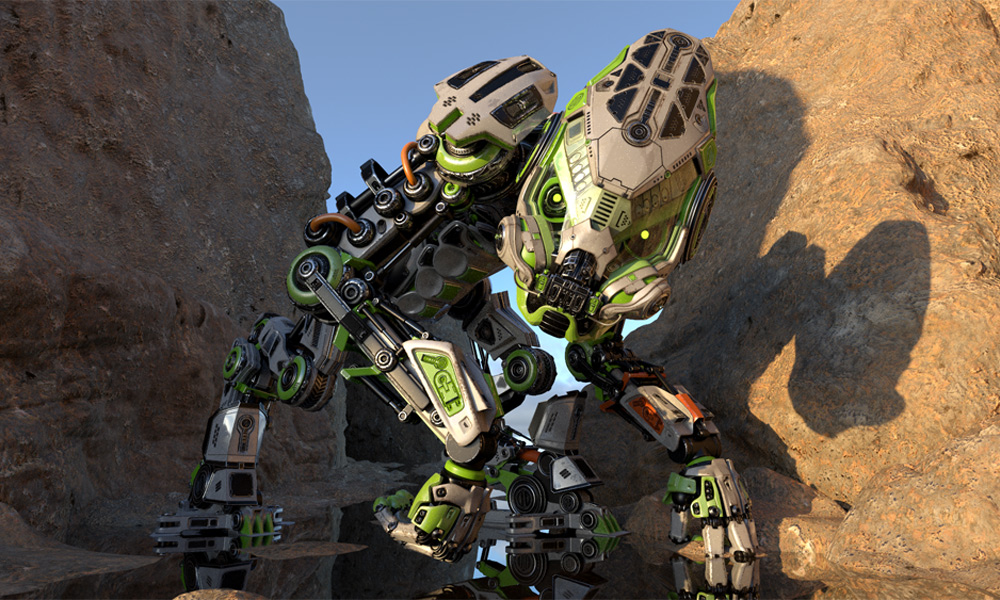 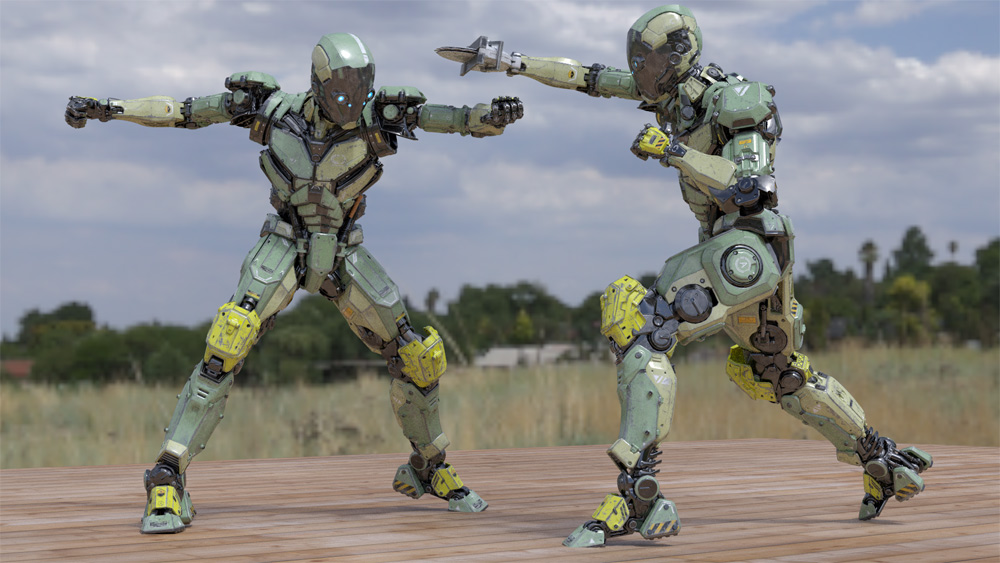