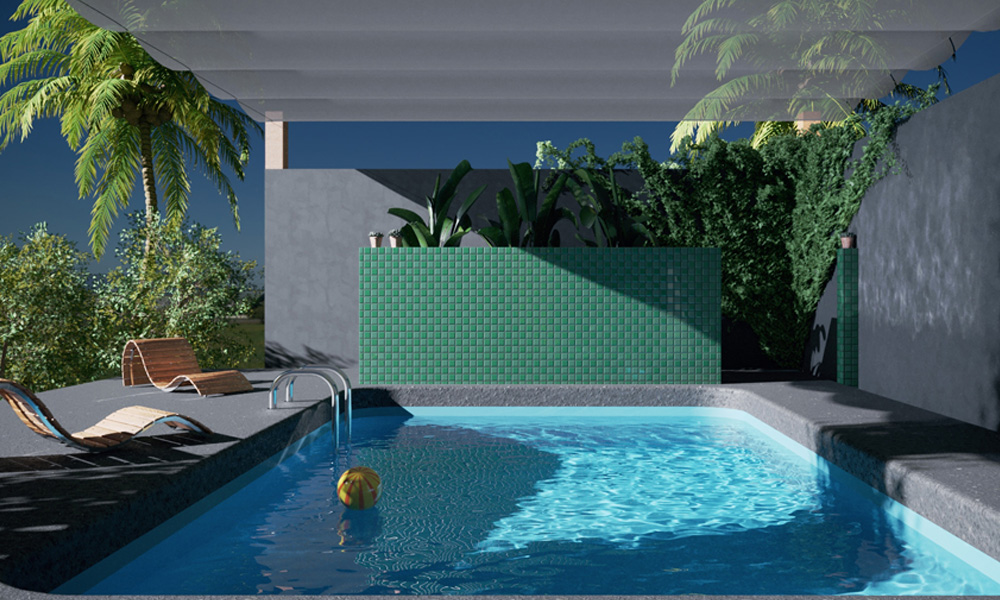 Chaos Czech has released its second major update in two weeks, bringing the power of one-click caustics to Cinema 4D. Now, artists and designers can render lighting effects from surfaces like glass and water with even more speed and accuracy, filling a major void in stills and animations.

“Caustics are a missing link of photorealism, holding us back from achieving natural looks in some of our most common environments,” says Adam Hotový, Vice President at Chaos Czech. “With one-click caustics, the Cinema 4D community can now start fooling viewers with less effort, achieving a level of photorealism that was inaccessible before.”

Caustics focus on the patterns of reflected and refracted light commonly found in examples like pool water, diamonds and wine glasses. While important, caustics have traditionally been costly to render, which has led many developers to ignore them for faster render speeds. Using a one-click solution, Chaos Czech has accelerated a process that will mainstream caustics, making them as normal as global illumination is today to artists and designers.

Caustics will work alongside all Corona Renderer features, including LightMix, which will allow artists to adjust caustics, color and light intensity simultaneously. This breakthrough was made thanks to the help of Chaos Research, a newly announced division of Chaos Group, led by Chaos Czech co-founder Jaroslav Křivánek, that is focused on reinventing the ways computer graphics are created today.

Corona Renderer 4 is available now for the Mac OS and Windows versions of Cinema 4D, R14-R20. Pricing is subscription-based, with monthly rates set at $28.50 and yearly rates at $330. A free 45-day commercial trial is also available at: https://corona-renderer.com/download. You can try Corona Renderer 4 now, by visiting the Chaos Czech website.

Here is the demo video: 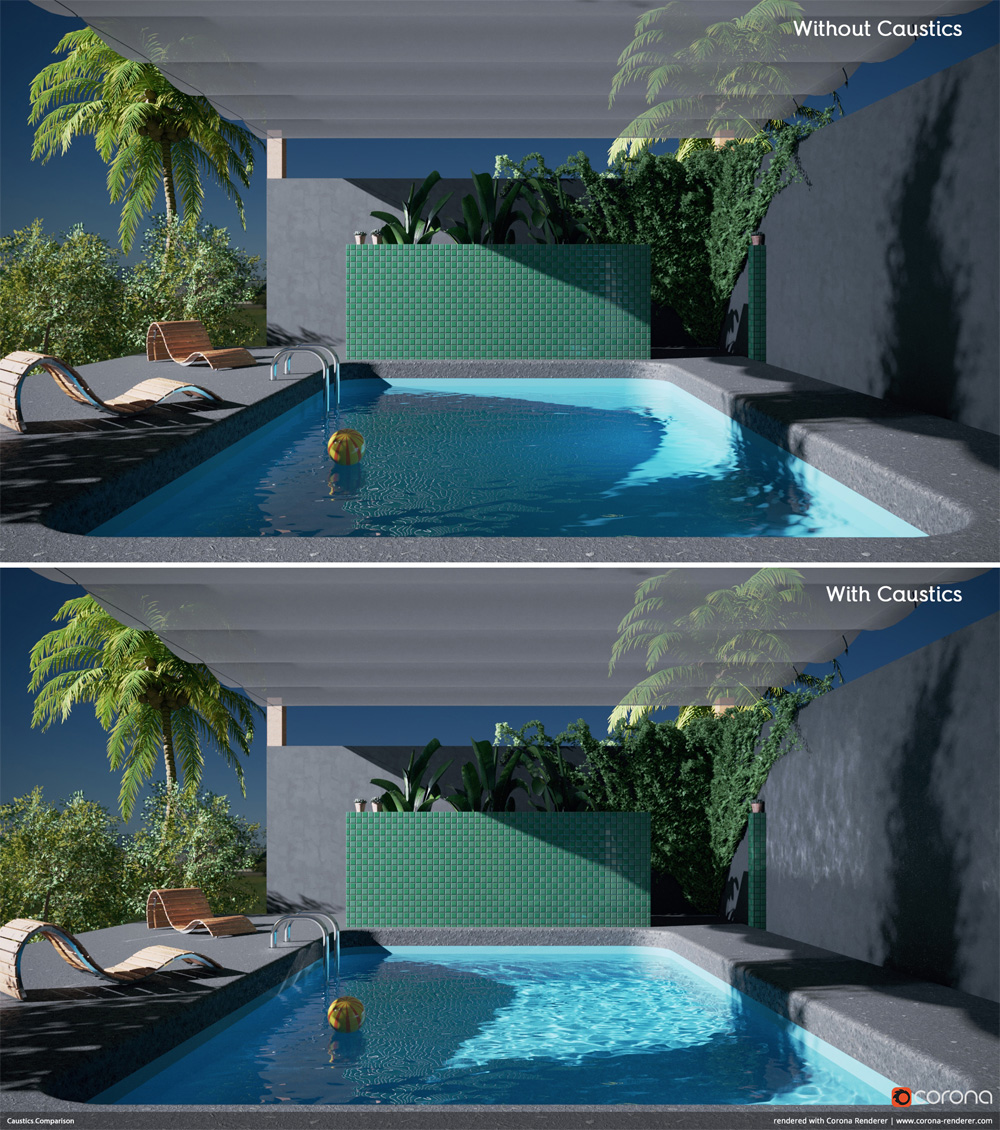