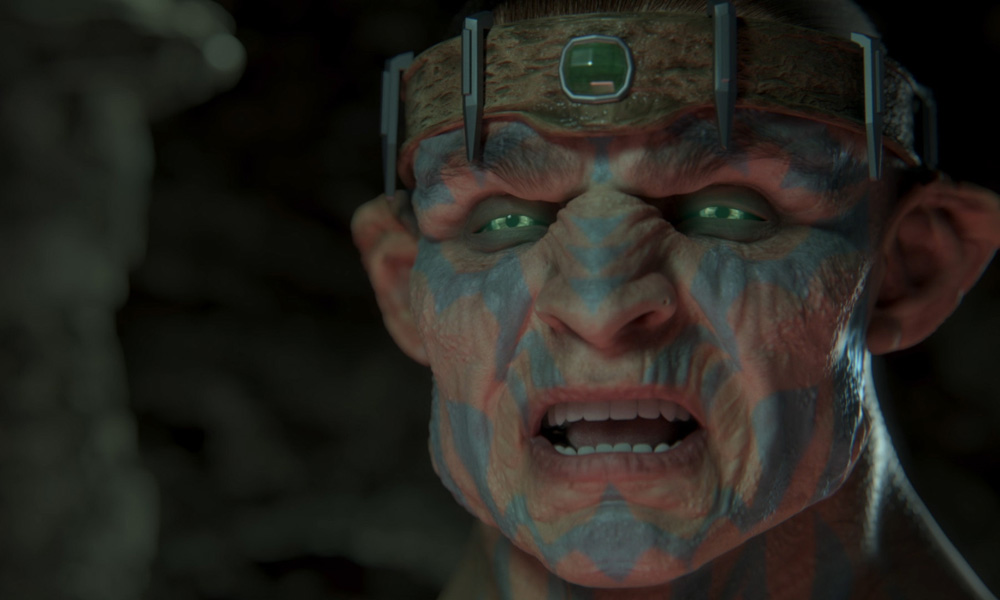 Following last year’s partnership between Channel Frederator Network — the largest social media agency for animation influencers — and UNOMi to bring its 2D and 3D lip syncing tool to the CFN platform and its members, the companies are teaming up for a new initiative that will put the software into the hands of animation students.

UNOMi is a software platform tool for animators and video game developers that leverages advanced, patent-pending voice recognition and motion-capture technology to automate a lot of the most time-consuming aspects of animation production. 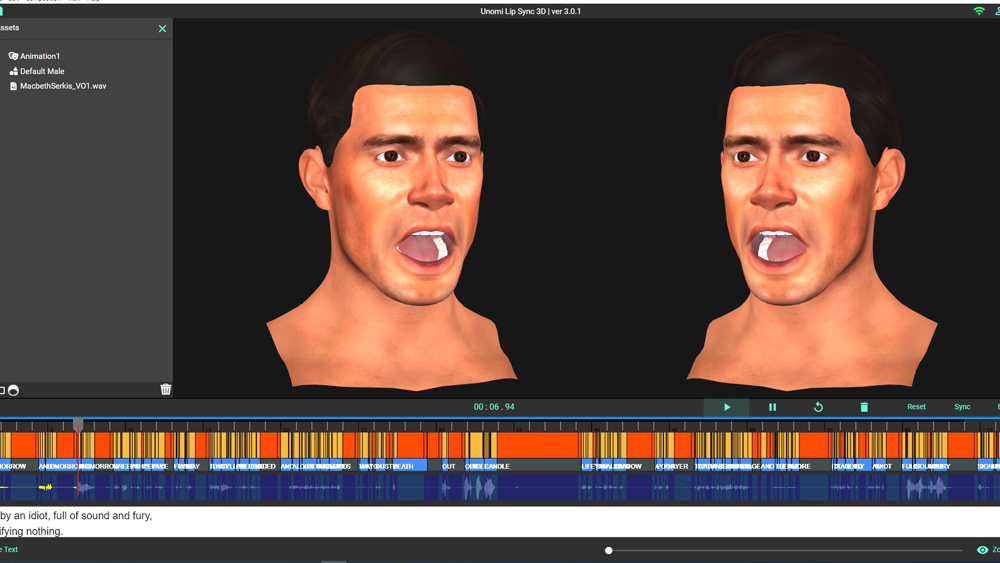 The voice recognition software understands human speech in multiple languages, allowing animators to easily create the speech of multiple 2D and 3D animated characters and, for some, UNOMi gives them the ability to create content on a daily basis. UNOMi’s motion-capture software gives content creators the ability to easily track human movement within their home or studio, which eliminates the need to rent expensive studio space and equipment. Large-scale animation studios will be able to drastically reduce costs allowing them to create more content in a significantly shorter amount of time.

UNOMi will also be releasing an augmented reality and VR, 3D object plugin for Adobe software which will allow users to easily implement, create and animate 3D avatars and objects quickly and easily. Each UNOMi software will be intuitive, which will eliminate a learning curve for most users. 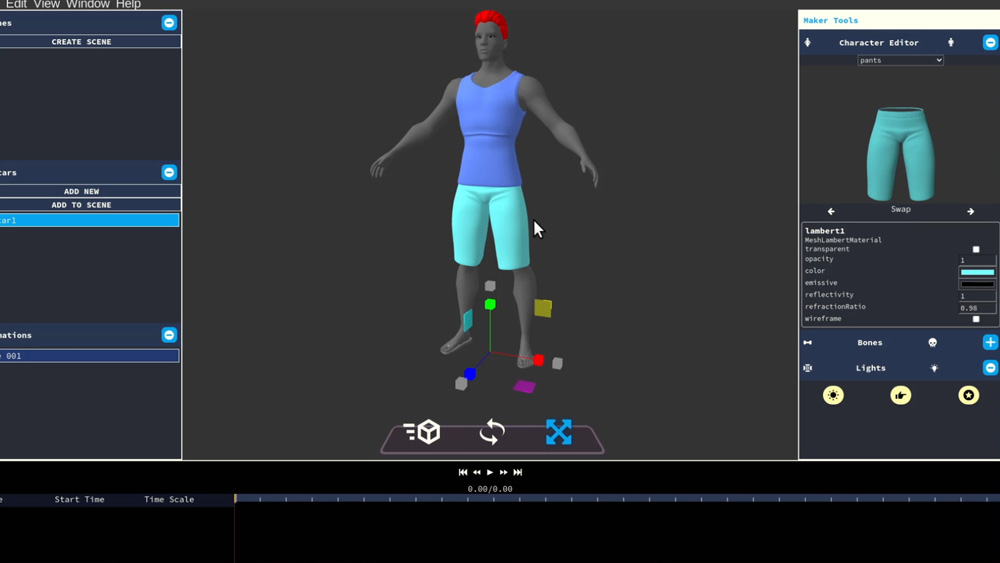 With the help of the Channel Frederator Network, UNOMi currently has a pilot trial program with the School of Visual Arts in New York. Students and teachers are currently testing the software and using the software on current projects. UNOMi has already gained interest from Georgia State University to add to their special effects and content creation division — once UNOMi launches its motion-capture technology, they will give Georgia State a trial license.

UNOMi is headed by CEO Obi Onyejekwe, an entrepreneur and product specialist with extensive experience building digital and entertainment companies. Onyejekwe previously raised over $900,000 for the revolutionary startup Nito Inc., which was acquired by AOL, and provided large commercial and multi-media marketing expertise to Fortune 500 companies including Spike, Nickelodeon and BET. 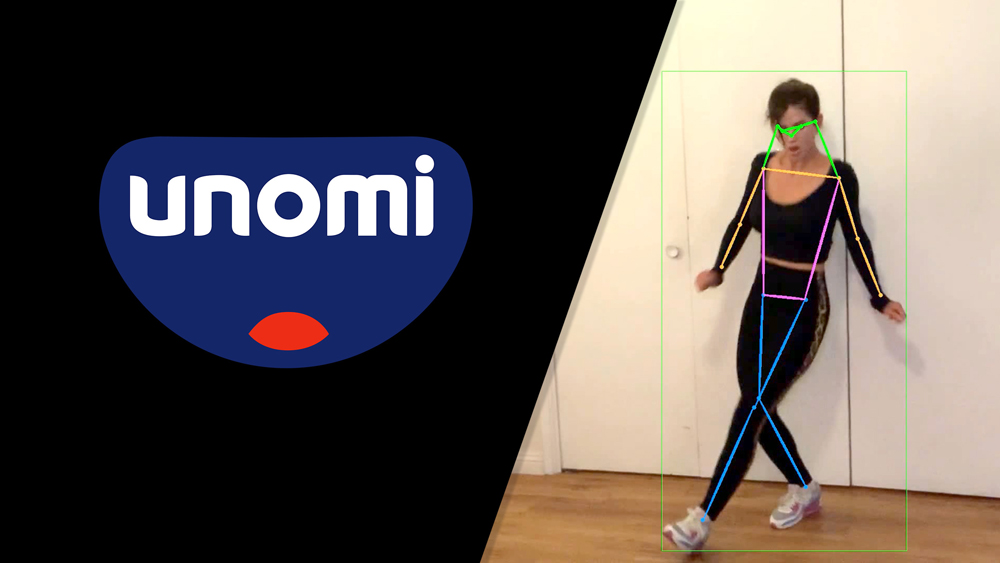 “It’s been a pleasure working with Obi to get UNOMi’s software into schools!” commented Anira O’Bannon, Channel Frederator Network’s recently hired Community Manager. “We’re hoping to continue this trend of partnering with schools/universities, as well as extending the Frederator Digital hand as an additional resource.”

Kenny Ash, VP & GM of Frederator Digital, added, “We were very impressed with Obi’s story and the product itself. Our goal is to help the animation community in and out of social media, so this is the step in the direction we’ve been working to traverse to and aligns perfectly well with our brand promise.”