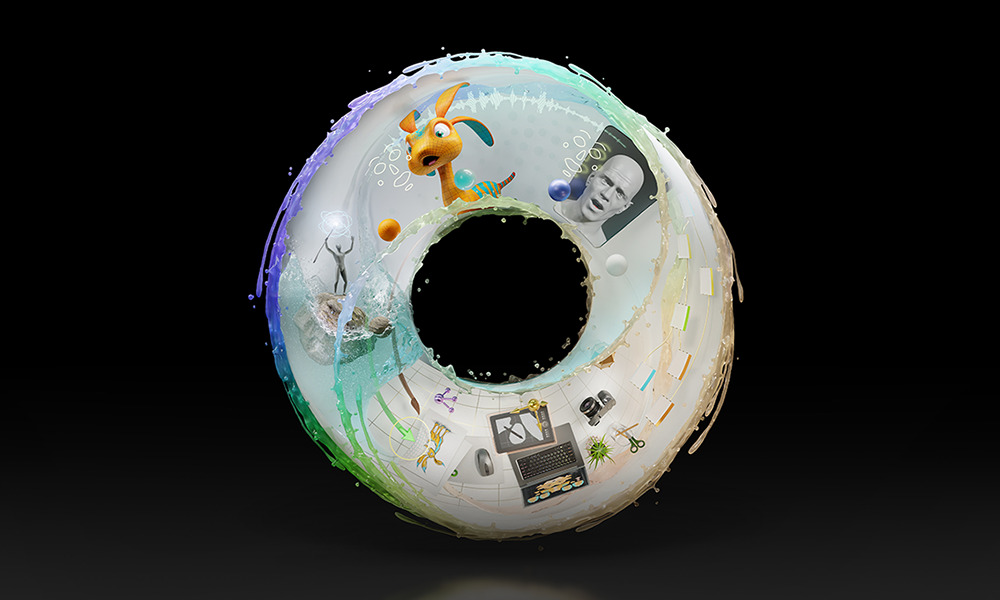 During a jam-packed virtual keynote address for CES 2022, tech leader NVIDIA made a range of announcements, debuting over 160 GeForce RTX 30 laptops, games and — notably for animation, VFX and games creators — a free version of its multiverse creation tool Omniverse, plus updates to Studio Laptops designed to power the virtual 3D worlds of tomorrow, today.

Since its open beta launch a year ago, Omniverse has been downloaded by almost 100,000 creators who are accelerating their workflows with its core rendering, physics and AI technologies. At CES, NVIDIA also announced new platform developments for Omniverse Machinima and Omniverse Audio2Face, new platform features like Nucleus Cloud and 3D marketplaces, as well as ecosystem updates.

New features within Omniverse include:

The NVIDIA Omniverse ecosystem expands with new Omniverse Connectors, extensions and asset libraries — built by many partners. Today, there are 14 connectors to applications like Autodesk 3ds Max, Autodesk Maya and Epic Games’ Unreal Engine — with many more in the pipeline, including an Adobe Substance 3D Material Extension coming soon. The latest include: 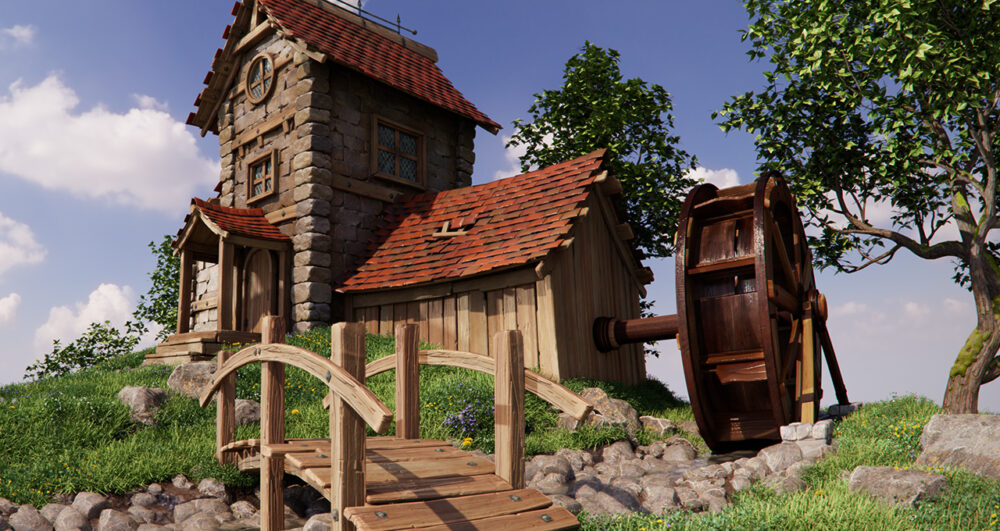 Built to access and create these virtual worlds, NVIDIA Studio is a fully accelerated platform with high-performance GPUs as the heartbeat for laptops and desktops. This hardware is paired with exclusive NVIDIA RTX-accelerated software optimizations in top creative apps and a suite of tools like NVIDIA Omniverse, Canvas and Broadcast, which help creators enhance their workflows. And it’s all supported by specialized drivers that are updated monthly for performance and reliability — like the January Studio Driver, available starting today.

In addition to fueling Omniverse creativity, announcements for Studio include the availability of GeForce RTX and NVIDIA RTX GPUs to creators. The company has also introduced GeForce RTX 3080 Ti and 3070 Ti-based Studio laptops, groundbreaking hardware with heightened levels of performance — especially on battery. On the software side, NVIDIA Canvas has received a major increase in fidelity, new materials and an upgraded AI model, further enabling artists to turn simple brushstrokes into realistic landscape images by using AI. 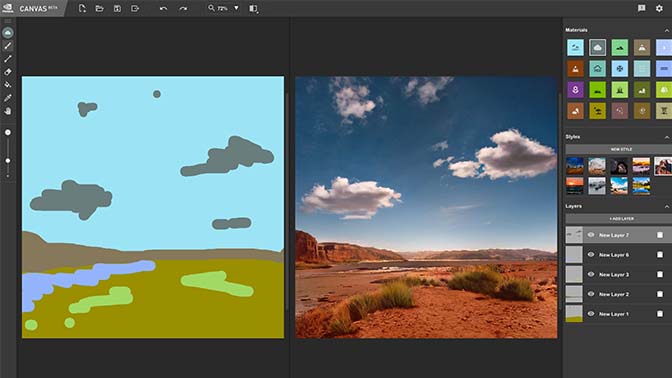