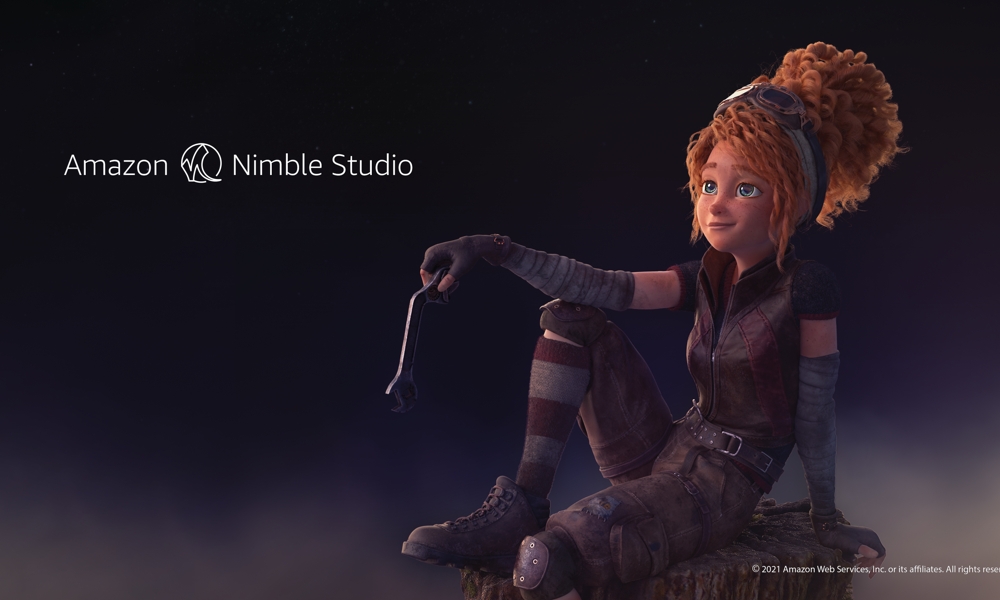 Today, Amazon Web Services announced the general availability of Amazon Nimble Studio, a new service that enables customers to set up a content production studio in hours instead of weeks, with elasticity that gives them near limitless scale and access to rendering on demand.

With Amazon Nimble Studio, customers can rapidly onboard and collaborate with artists from anywhere in the world, and produce content faster and more cost effectively. Artists will have access to accelerated virtual workstations, high-speed storage and scalable rendering across AWS’s global infrastructure so they can create content faster. There are no upfront fees or commitments to use Amazon Nimble Studio, and customers pay only for the underlying AWS services used.

To get started, visit aws.amazon.com/nimble-studio 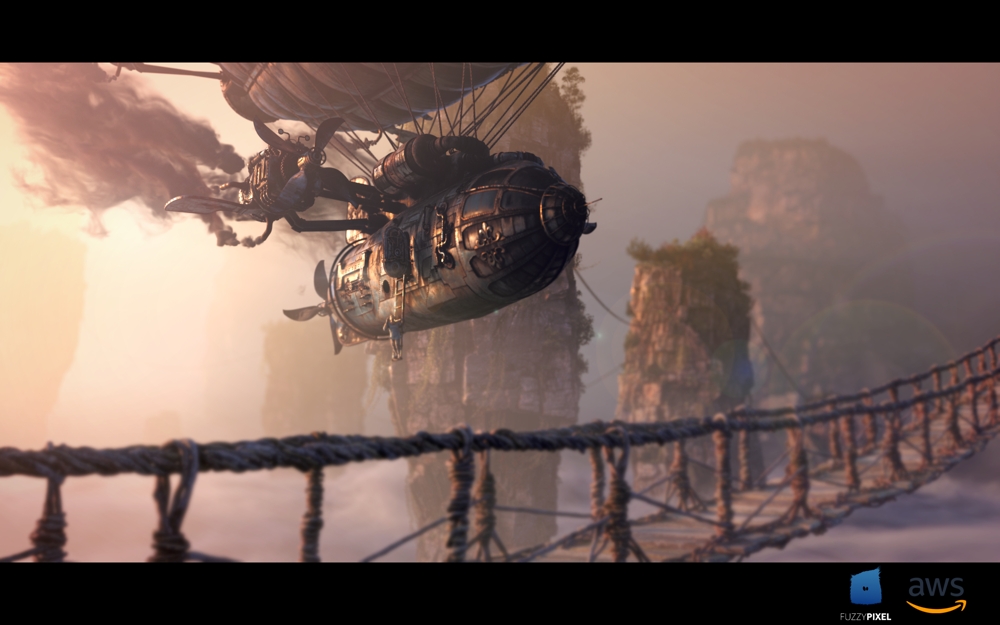 For example, a typical animated feature film now generates 730 terabytes of data and up to half a billion files, requiring more than 150 million core compute hours and coordination from hundreds of artists and engineers. Consumer demand for more content has also required studios to onboard talent from around the world, who then require high-powered workstations, specialized software and high-speed storage and networking. All of these constraints can result in production delays, increased expenses, and lost opportunity for content production studios. 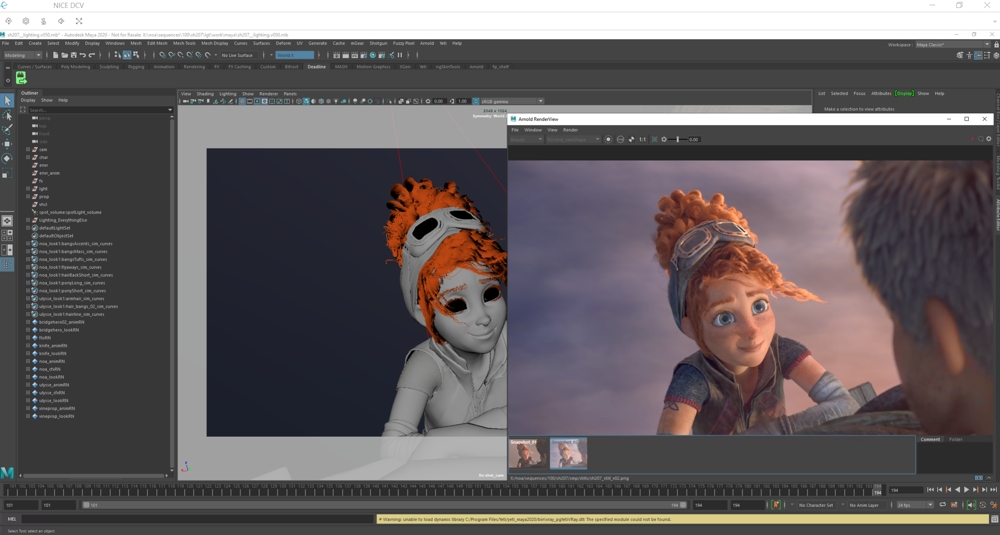 Using Amazon Nimble Studio, customers can create a new content production studio in just a few hours. The creative talent then has immediate access to high performance workstations powered by Amazon Elastic Compute Cloud (EC2) G4dn instances with NVIDIA Graphical Processing Units (GPUs), shared file storage from Amazon FSx and ultra low-latency streaming via the AWS global network. Amazon Nimble Studio gives content production studios the ability to start with as few resources as needed, scale up those resources when rendering demands peak and spin them back down once projects are completed. Content production studios can onboard remote teams from around the world and provide them access to just the right amount of high performance infrastructure for only as long as needed — all without having to procure, set up and manage local workstations, file systems and low-latency networking.

Amazon Nimble Studio supports both the Windows and Linux operating systems so that artists can work with their preferred third-party creative applications. Additionally, studios can use custom software applications and bring them into Amazon Nimble Studio via Amazon Machine Images (AMIs), ensuring a seamless migration from on-premises to cloud infrastructure. 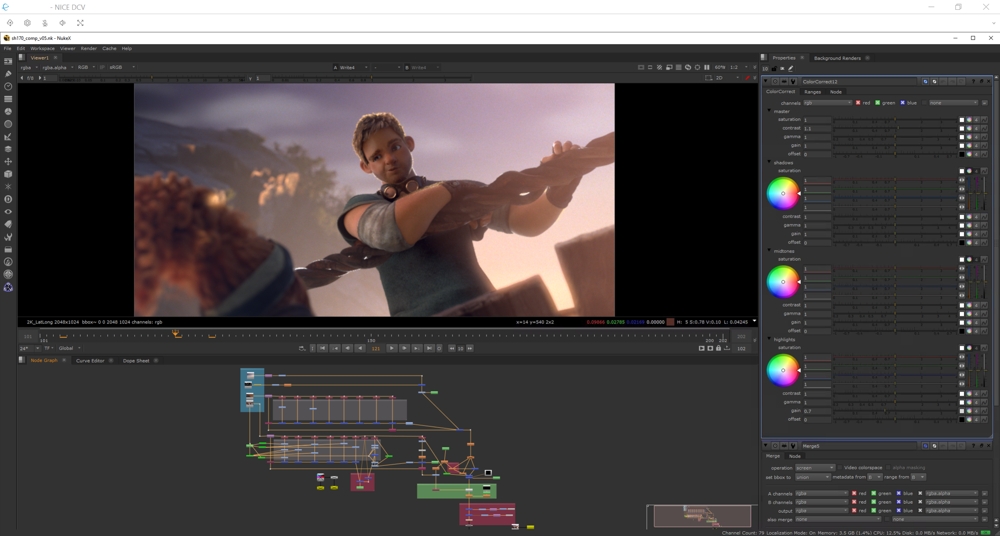 “Amazon Nimble Studio is going to change the way customers produce content using a cloud-based production pipeline,” said Kyle Roche, Head of Content Production Tech, AWS. “To date, studios struggle to keep up with the ever-increasing demand for creative content, which has driven an exponential increase in the computing power required to produce content — hastening obsolescence of workstations and straining on-premises storage and rendering capacity. We are excited to announce Amazon Nimble Studio, a transformational new service for the creative community built for the cloud to make it much faster, easier and less expensive to produce the content that consumers want to watch.”

One company already leveraging the new solution is Anjekumi, which connects gamers and enables them to play games from anywhere in the world using next generation devices. “Amazon Nimble Studio allows us to concentrate on the creative result rather than the technical journey as it solves some key issues in our production pipeline,” said Kurt Rauer, CEO, Anjekumi. “Our business is a global one and with Amazon Nimble Studio we are able to engage creative people globally without the associated friction.”

The California State University system of public universities comprises 23 campuses throughout the state. “As the largest public higher education system in the nation, the California State University system pride ourselves on having an innovative mindset in Media & Entertainment education, empowering a majority-minority, diverse student population,” said Dina Ibrahim, Executive Director, San Francisco State University. “AWS is a perfect partner to represent a path forward for our creative programs, as we look to moving more of our education experience to the cloud in the near future, and solutions like Amazon Nimble Studio provide our students with easier, hands-on access to the latest tools in content creation technology, which better positions them for success in their careers.”

Evil Eye Pictures is an Oscar- and Emmy Award-winning animation, visual effects and design studio based in San Francisco. “We like to go beyond the traditional and embrace emerging technologies that support innovative storytelling,” said Dan Rosen, Co-founder and Executive Creative Director, Evil Eye Pictures. “Adding Amazon Nimble Studio to our arsenal will allow us to more easily scale up and down with projects, and collaborate with the best talent, regardless of where they are located.” 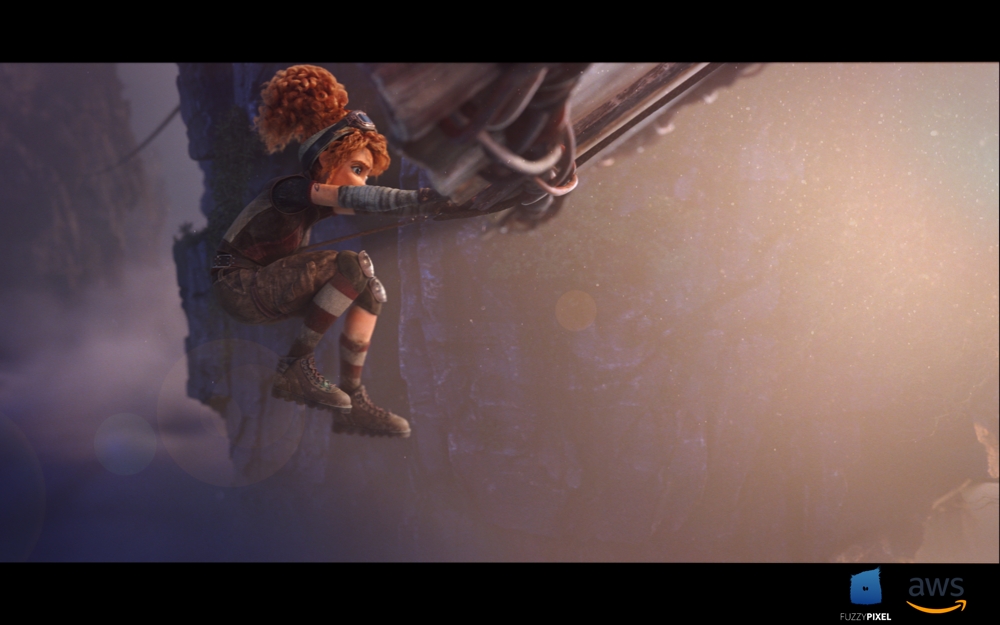 Shomen Productions is a virtual animation and VFX studio that taps a global talent pool to create branded content. “We believe the future of production is dispersed teams and agile studios. Geographical access to a ready pool of talent is no longer an obstacle to creativity,” said James Bennett, Founder and Director of VFX & Animation, Shomen Productions. “A production solution like Amazon Nimble Studio allows your team to scale production resources at will and collaborate efficiently across vast distances. There is tremendous power in the ability to collaborate remotely with creatives who are spread across the world as easily as if they were sitting next to you. We believe Amazon Nimble Studio will be as impactful to creative production as iTunes was to the music industry.”

Sinking Ship Entertainment is an Emmy award-winning production and new media company based in Toronto. “We’ve been eagerly following the development of Amazon Nimble Studio and look forward to adding it to our workflow,” said Shervin Shahidi, Director of Digital Transformation, Sinking Ship Entertainment. “It will bring dynamic elasticity to our capabilities and allow us to expand our talent pool to include artists worldwide.” 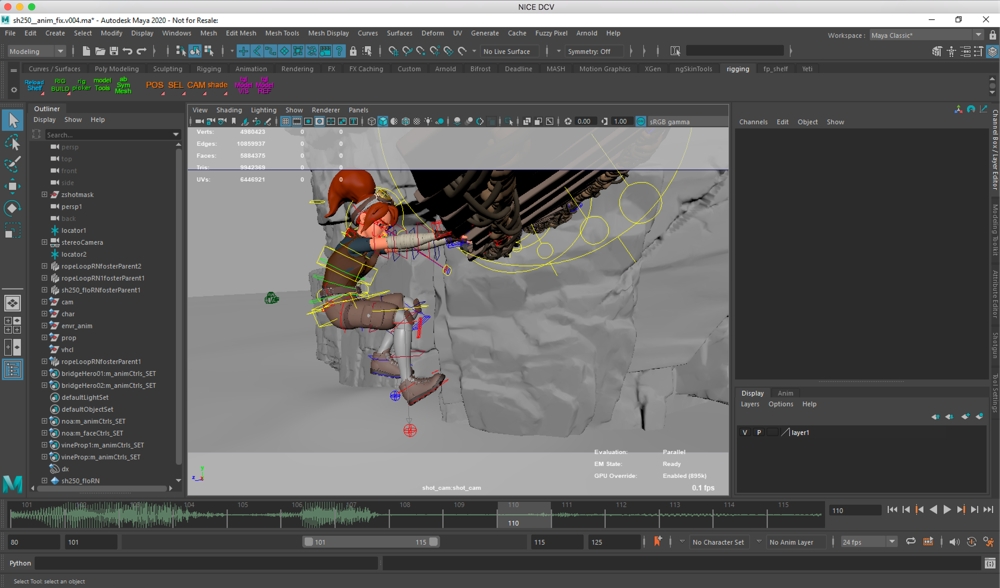 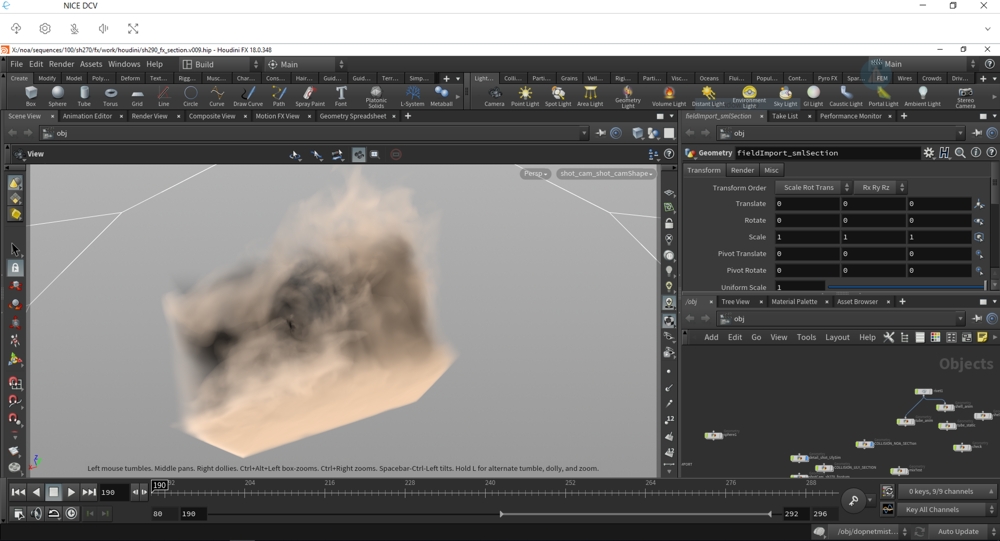